We report on some of the fascinating tractors and trucks that were sold at the recent Aumann Auctions in Nokomis, Illinois, USA. 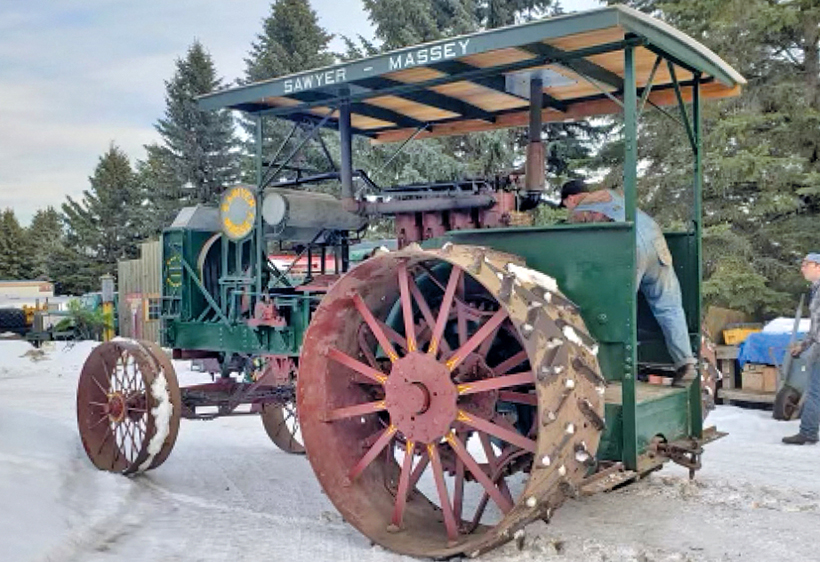 Fascinating tractors and trucks: The highest-priced tractor to be sold this year was this 1911 Sawyer–Massey 22-45 (No.3584). Evidently, this machine’s wonderful provenance helped it sell for an impressive £287,598.

Some fascinating veteran tractors and trucks fell under the hammer at the USA’s premier sale for such things, when Aumann Auctions of Nokomis, Illinois, held its collective that concluded on April 24th.

As had been expected, the gas-engined Emerson & Brantingham Big-4 30, with its newly-constructed engine and so much more, captured much of the attention. This beautifully-restored machine sold for an impressive £249,757. As for the Holt 75 (55-75) Caterpillar three-wheel crawler (No.36674), this older restoration that was based on the West Coast, could have been yours for £128,663. Then the very original Advance-Rumely 30-60E, which was in good running condition, made £117,310. 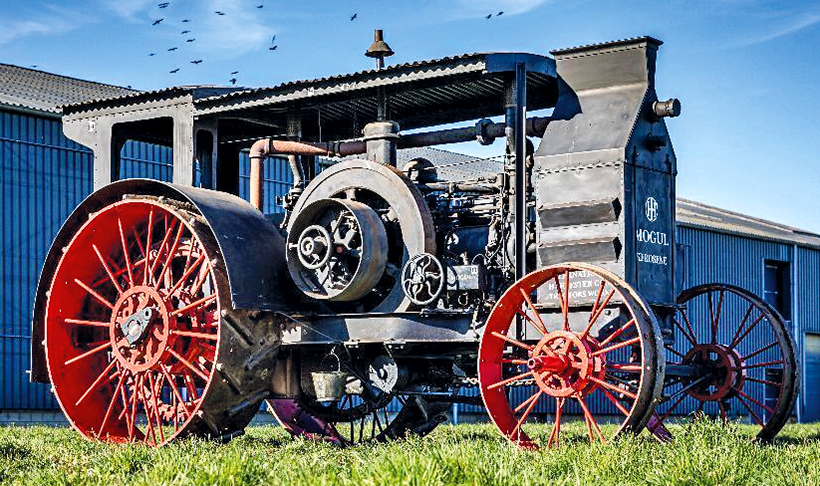 The Emerson & Brantingham Big 4-20 (No.4452), which had been entered by Wilfred Mole of South Africa and that had been based in the UK for 15 years, sold for £52,979. However, the big surprise of the sale was the Sawyer-Massey 22-45, on which the hammer fell for £287,598. Obviously, being the oldest of its type made all the difference as far as this handsome price was concerned. 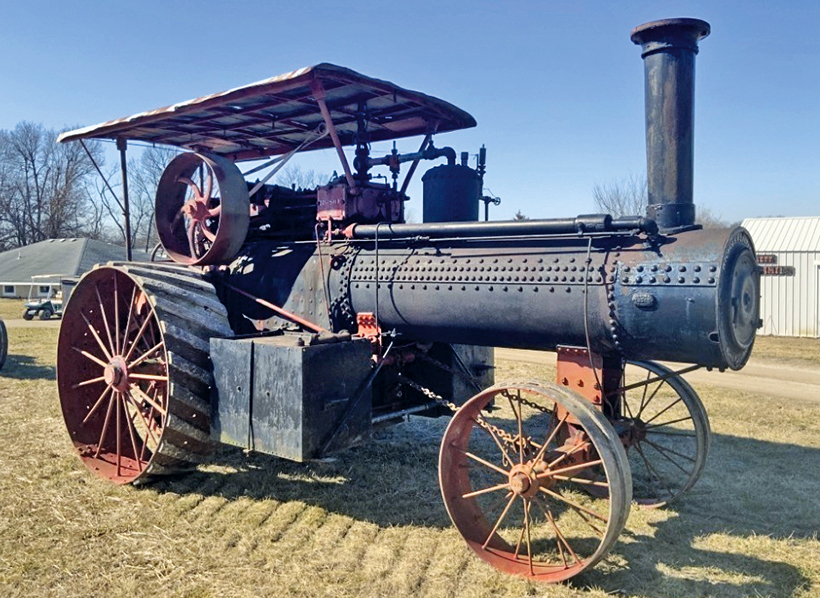 Aumann’s offered a mighty 1914 IHC Mogul 45 (No.X2057) two-cylinder opposed engine prairie tractor, which was based in The Netherlands at the time of the sale. If it had been taken to the USA to be sold directly at this event, it surely would have made much more than the £162,720 it raised – possibly as much as £250,000. The clientele for this tractor clearly didn’t want the hassle of loading it back to the USA. It’s been the star of so many European shows over the past 20 years or so, in its matt black livery and excellent mechanical order. It’ll certainly be a shame that we won’t get to see it any more at shows on this side of the Atlantic. 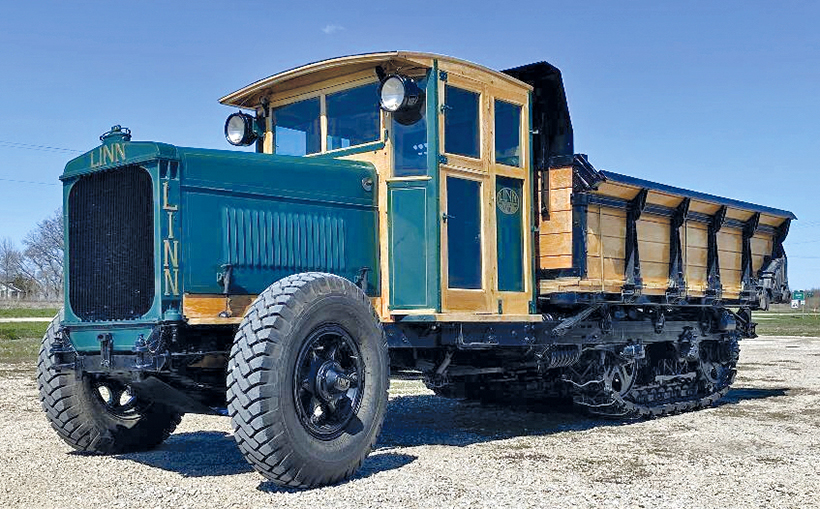 Linn was very successful with these tracked dump trucks, and they were made for nearly 50 years. This example sold for £94,605, and is still powered by its original Cummins diesel engine. 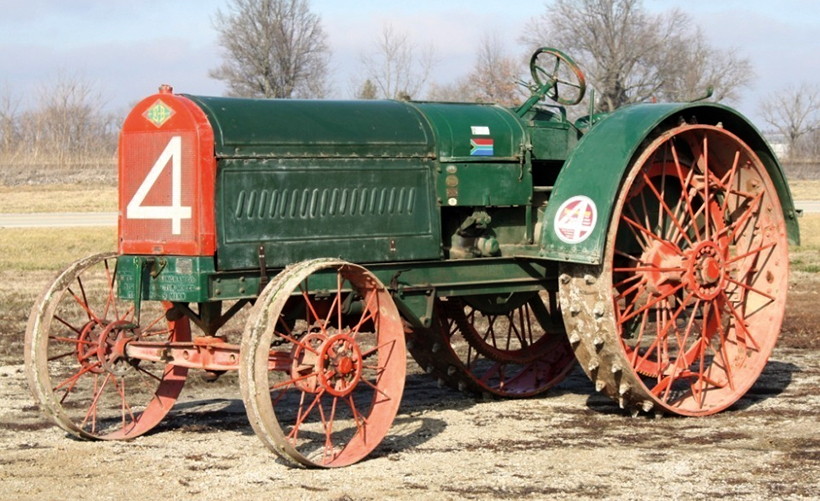 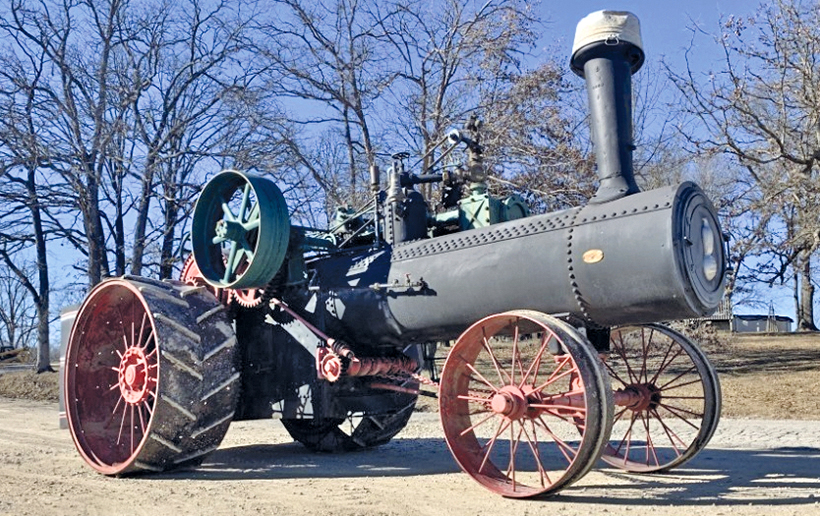 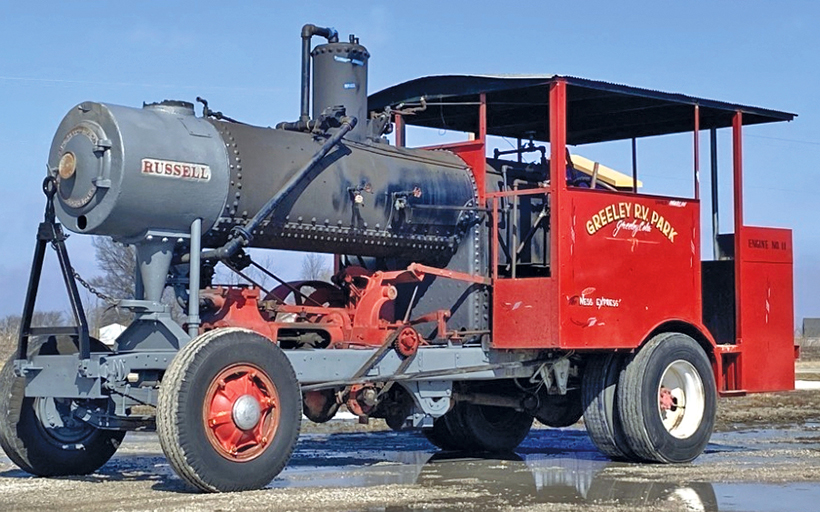 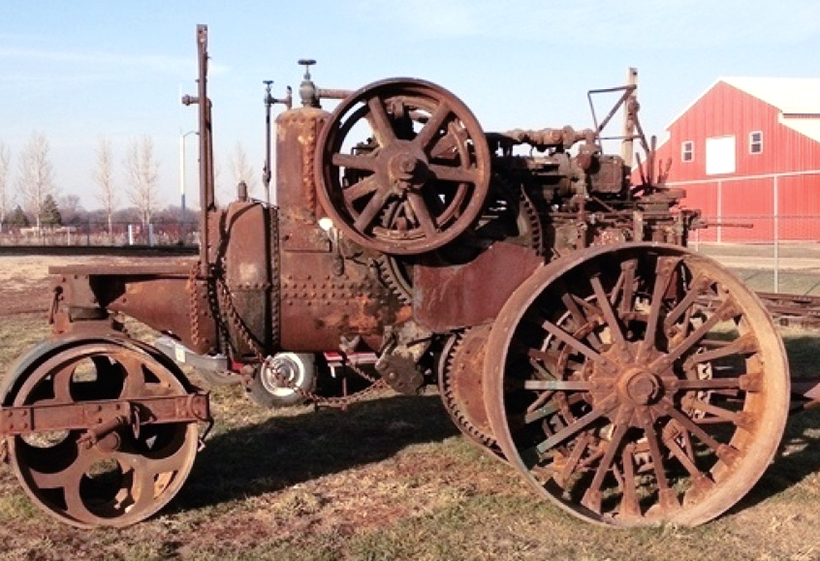 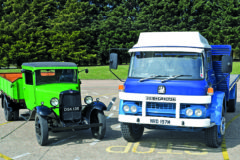 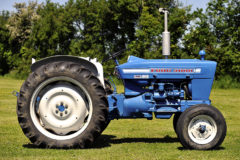