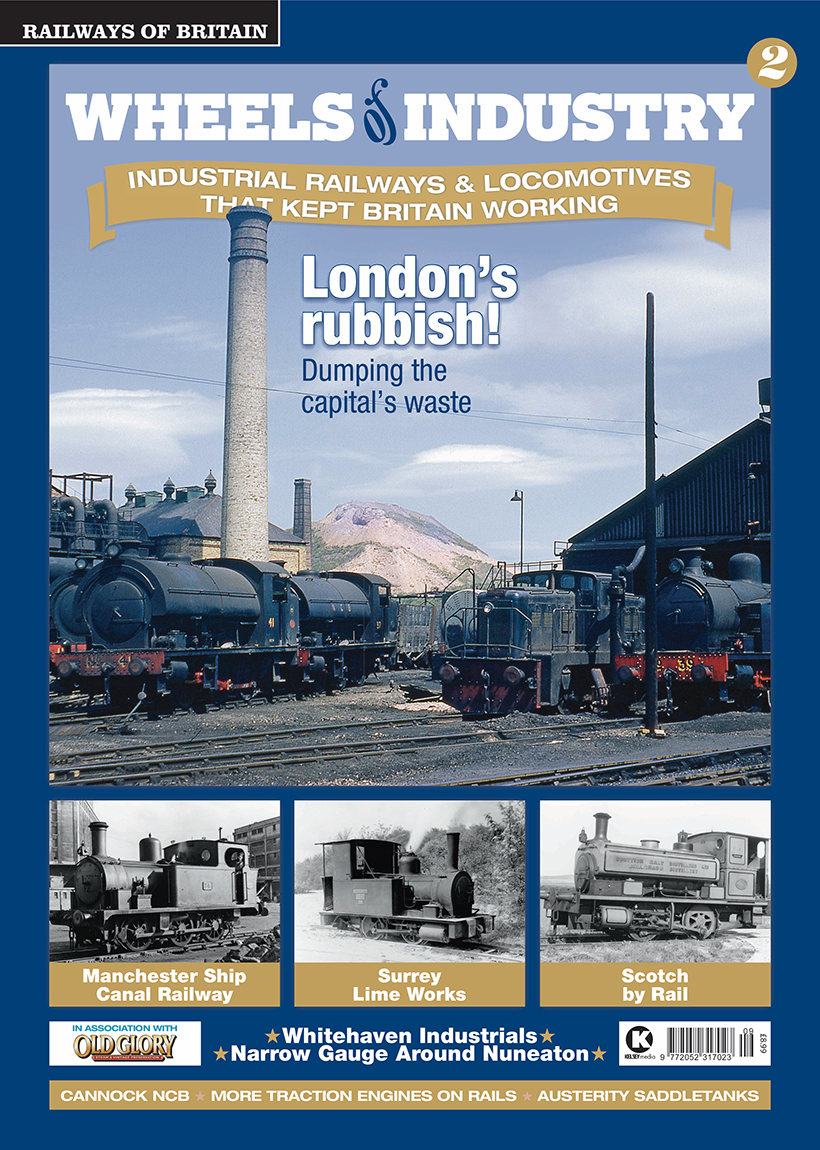 Industrial steam at work: Each issue explores industrial railway systems that, in the vast majority of cases, have long been abandoned and lost to time. Often taken for granted and ignored even by enthusiasts at the time, it’s only with their passing that we come to appreciate what an important role these systems played in industrial Britain.

Covering both standard and narrow-gauge railways, some of the places visit in this new publication can certainly be described as quirky, while some of the steam locomotives that operated almost to the end of steam, were antiques from another era altogether. 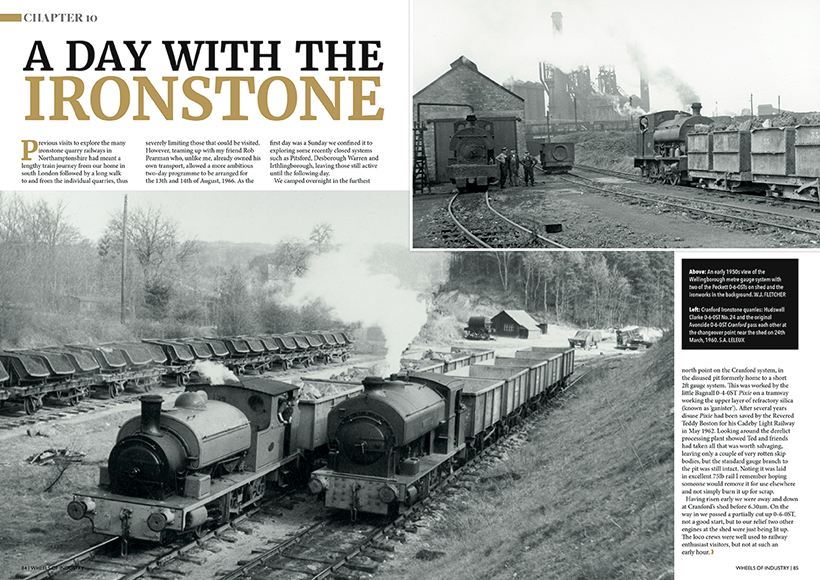 Published in association with Old Glory magazine, the highlights of this new volume include features looking at the Manchester Ship Canal railway and its locomotives, the ubiquitous austerity 0-6-0STs, the railway system used to manage and dispose of London’s rubbish, NCB Cannock steam; Narrow-gauge in the far west (Penlee quarries), Surrey lime works railways, Narrow-gauge around Nuneaton and more traction engine locomotives. 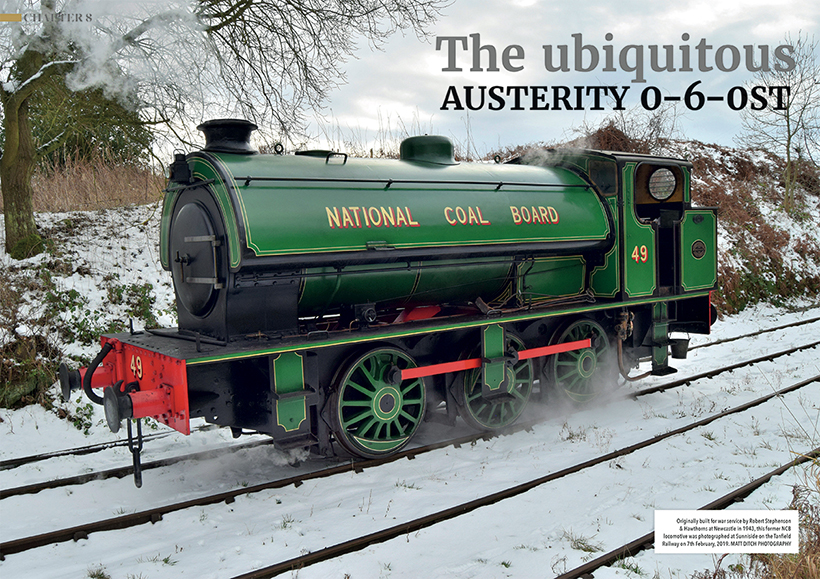 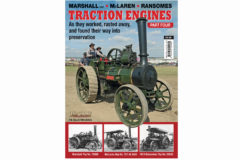 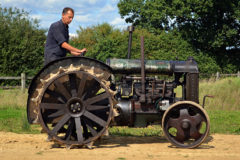