We meet Darryll Peters and his rare 1959 AEC Regent that was converted from double-decker bus into a breakdown wagon and mobile workshop. 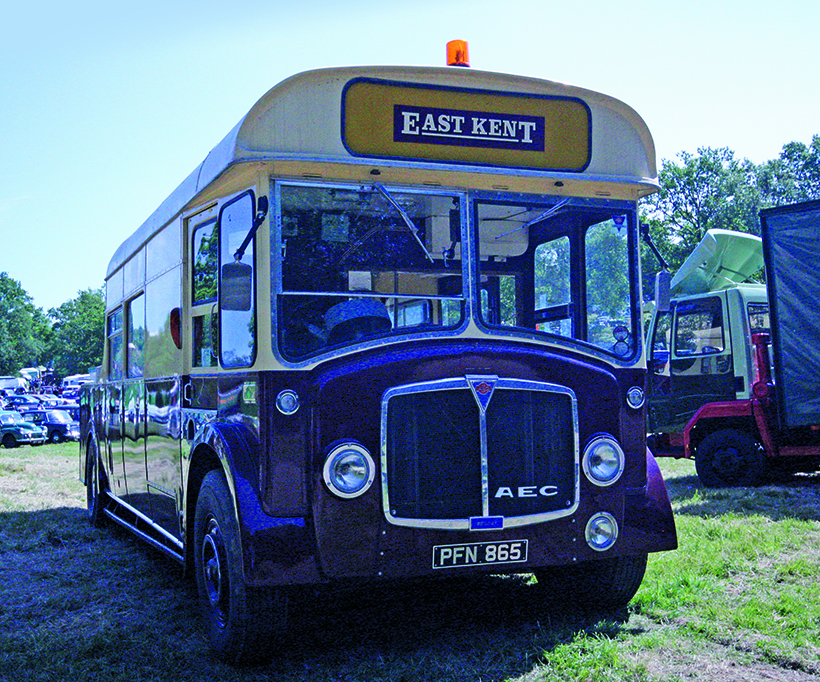 Darryll Peters and co-owner Neil Morgan own a collection of more than 30 buses of all eras. As he refreshingly explains: “They’re toys. Big toys, but toys. When we park them together, it’s like a giant Dinky toy set. When you’ve got the breakdown wagon, the coach, the bus, just scaled up.”

Speaking to Darryll, you can’t help but get wrapped up in his enthusiasm for collecting historic buses and displaying them across Kent, Sussex and Hampshire; not that he, like the rest of us, has had much opportunity to do any of that for the past 18 months. In fact, one of the last purchases to be added to the collection was an extremely rare 1959 AEC Regent. Built as a new, Park Royal double-decker for the East Kent Road Car Company, the bus didn’t have a particularly distinctive initial appearance. 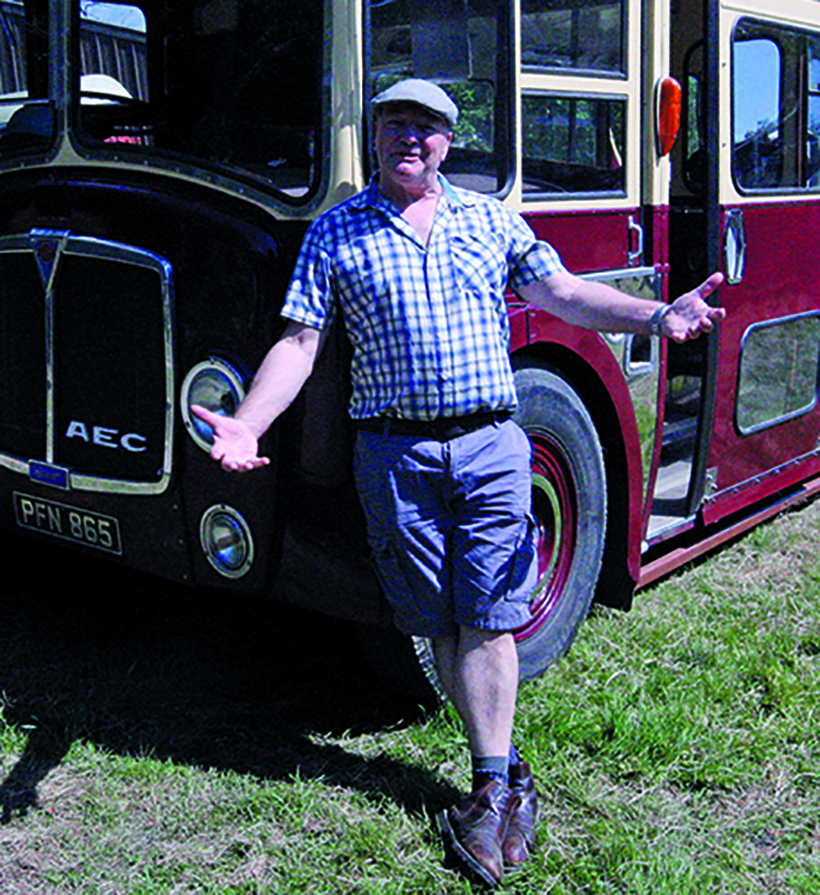 “When it came out of service in 1979, Maidstone and District Bus Company (which had taken over the East Kent company) converted it into a breakdown wagon and mobile workshop, which is the body it’s carrying now.” The former bus retained its original maroon and cream colour scheme when in service recovering misbehaving buses. Back in the 1970s, such practice was commonplace within bus companies but, nowadays, with the changes in insurance cover and HGV driver licensing, most bus companies have a recovery company on speed dial. 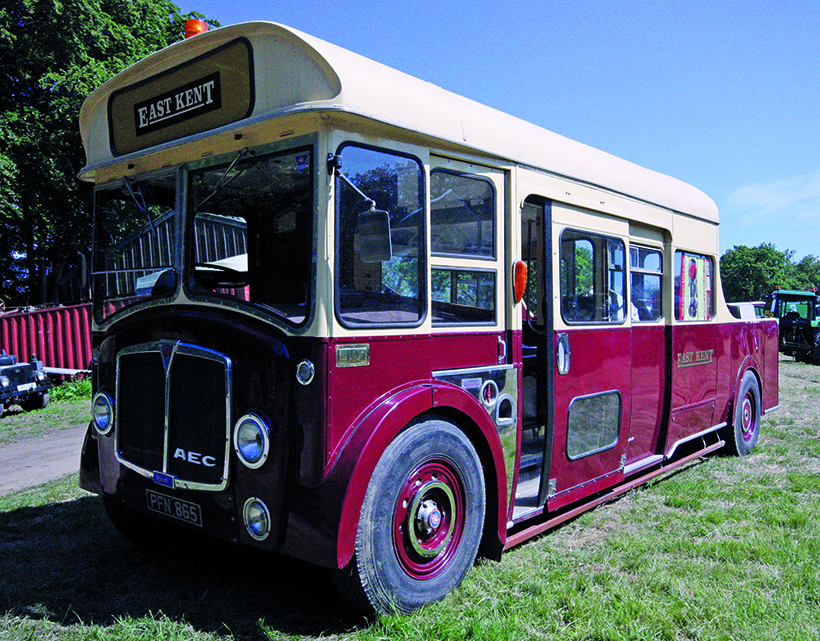 “It was in a museum up north when we heard about it. So we went to have a look and just bought it straight away. These things are often an impulse buy with us,” Darryll explained. Inside, the former bus is immaculate. “Vehicles do get cut down into breakdown wagons, but this one has been fitted-out properly. It’s got a workshop in it, a vice and a workbench with fitted drawers. It’s fully trimmed inside with wood framing around the windows; it’s a really professional job. Rather than lashing up a roof for it, it’s got AEC Swift single-decker nose domes front and rear, which were fitted to give it some shape. They actually made an effort to make it look less like a ‘cutdown’, and more like a professional job.” 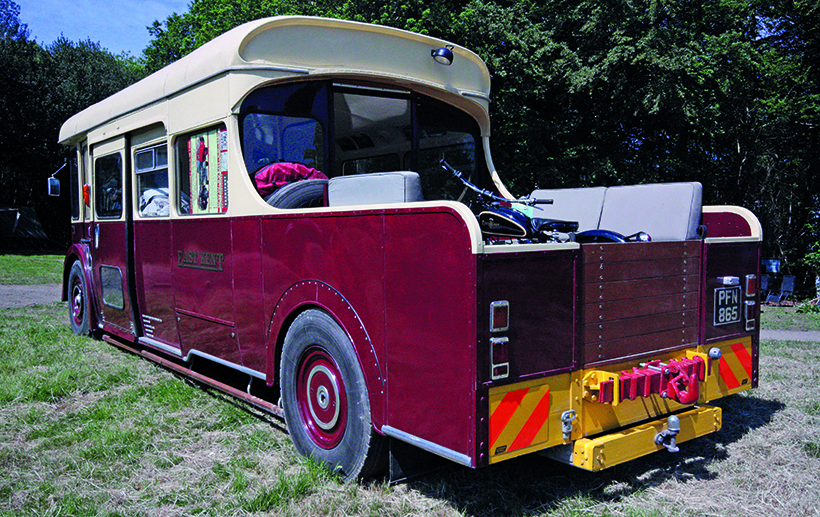 Darryll Peters and partner Neil Morgan bought the AEC Regent in June 2018, and only had a short season in which to display the vehicle before the pandemic hit the events industry. “In 2020, we only came out to the Hadlow Bus Rally in August, and that was it last year. This season it’ll be out at several shows. We tend to do the local events but don’t do running days. We tend to prefer steam fairs and classic car shows.” 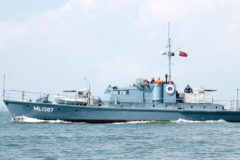 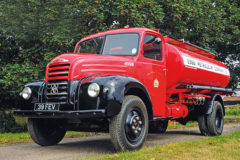