Andy Selfe reports on the return of the West Cape Tractor & Engine Show held in Villiersdorp, in the Overberg region of South Africa. 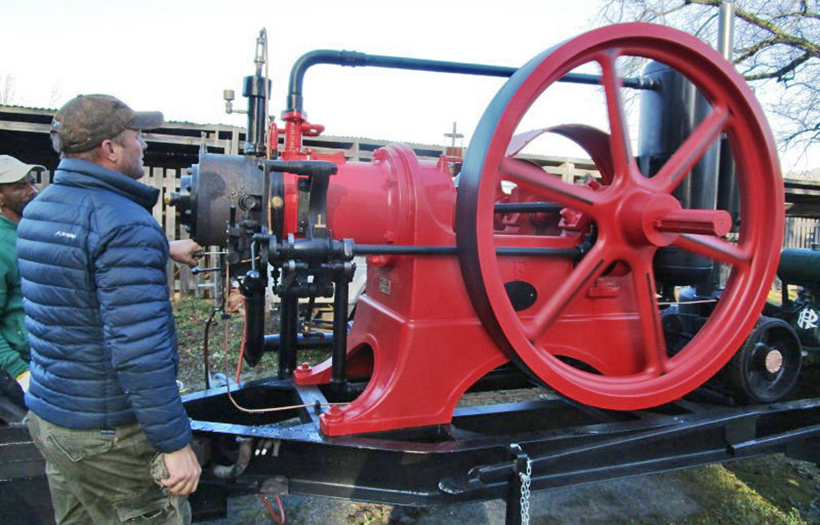 I’ve just returned home from Villiersdorp, where we had the West Cape Tractor & Engine Show, our first since 2019. It was good to catch up with old friends we haven’t seen since then. A quick count of engines went well past 60; considering this club is very much Tractor-oriented, I was extremely pleased with the turn-out! 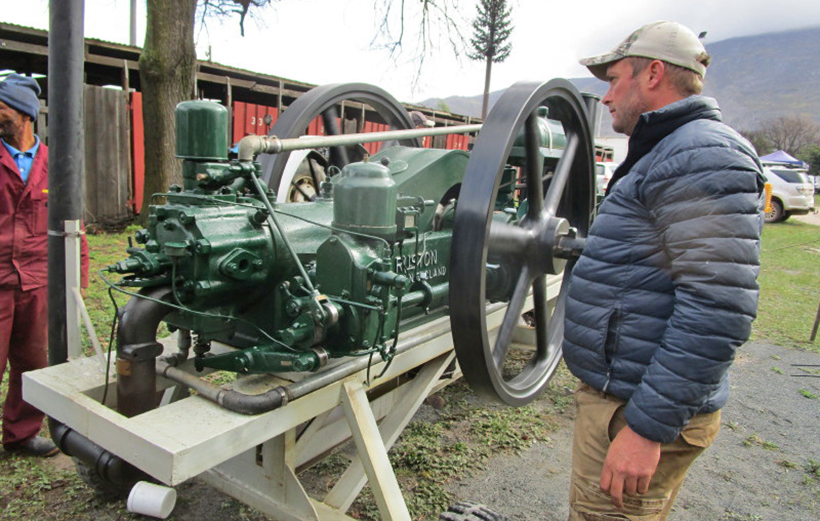 As usual the range was very varied; even in the Lister category, a JP1 was a first for me! So was a four-cylinder Petter PJ4 air-cooled, which came from the same location. A Turner three-cylinder two-stroke supercharged diesel engine – as fitted to some Land Rovers – I had never seen before, although advice had been given to the owner during its restoration. However, without discounting the smaller engines, what was particularly special about this show was the range and number of larger engines present! 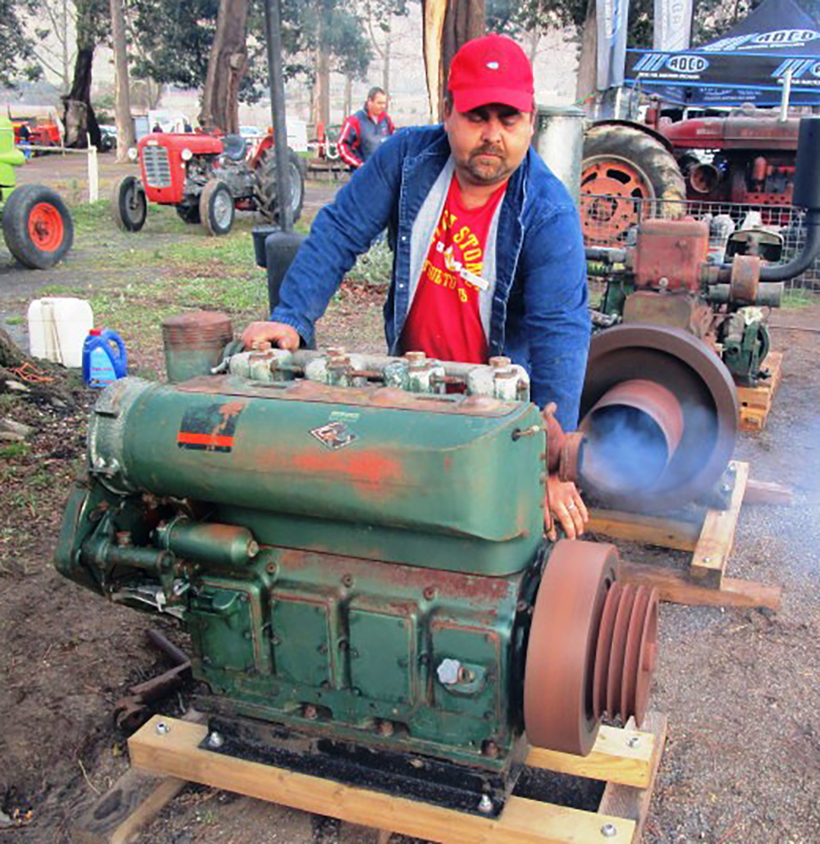 The occasion was the first public appearance of the Clayton & Shuttleworth Trusty Size F, which has been featured in several issues of Stationary Engine since we found it 15 years ago. Another first was a Swedish Beijers 30hp two-stroke crude-oil engine, belted to a high volume pump which was squeezing the last ounce of power out of it. 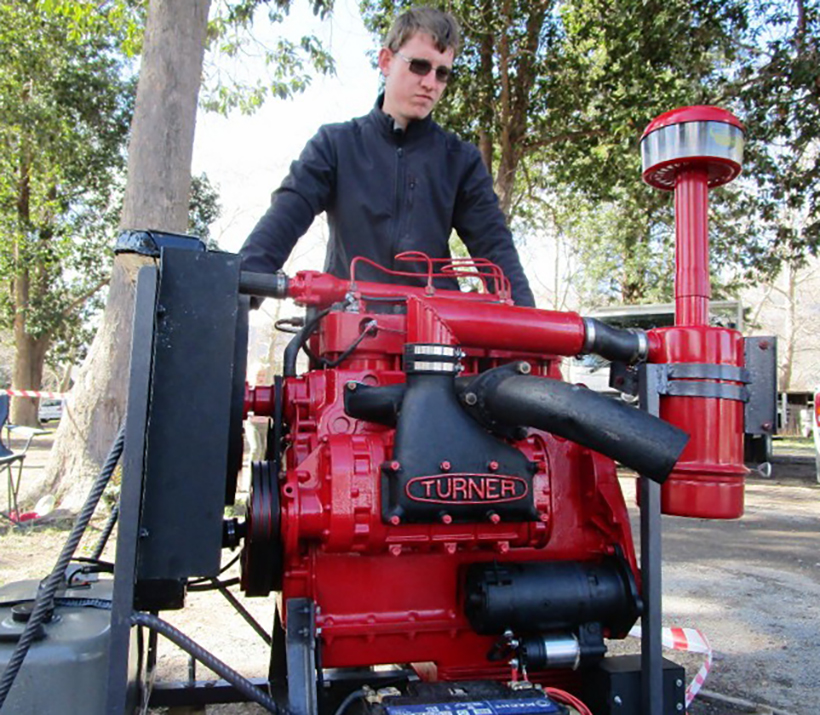 Despite dire wet weather predictions, apart from a few light showers on Friday, Saturday was fine and sunny all day. The locals were watching a cloud formation building up in the afternoon and, just as we put the Crossley and Electric Light Machine into the shed nearby, the heavens opened. It then poured all night with some very welcome rain! 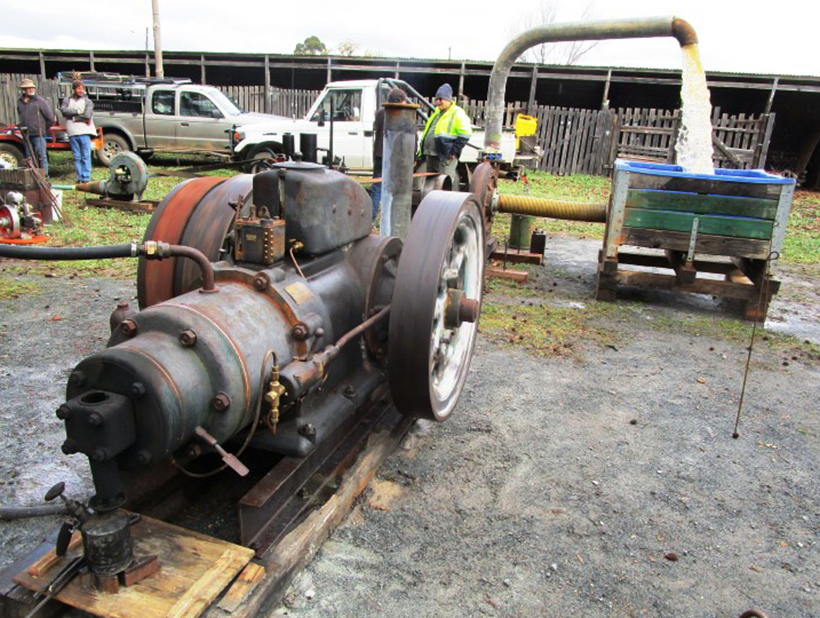 A Swedish-built Beijers 30hp two-stroke crude-oil engine, belted to a high volume pump which was squeezing the last ounce of power out of it.

For me and my fellow engine judges, the best part of the this show was that only two engines were entered, so we were free to play for the rest of Friday, once that job was out of the way! A short video of the larger ones can be seen on YouTube here https://www.youtube.com/watch?v=3QawuOD1328  This has led to the ‘discovery’ of another Clayton & Shuttleworth Trusty, even bigger than ours! 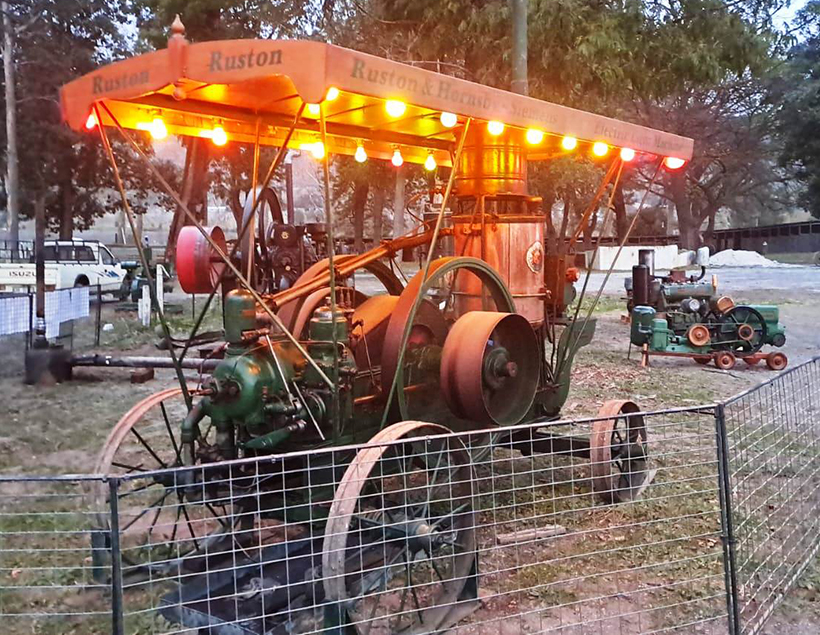 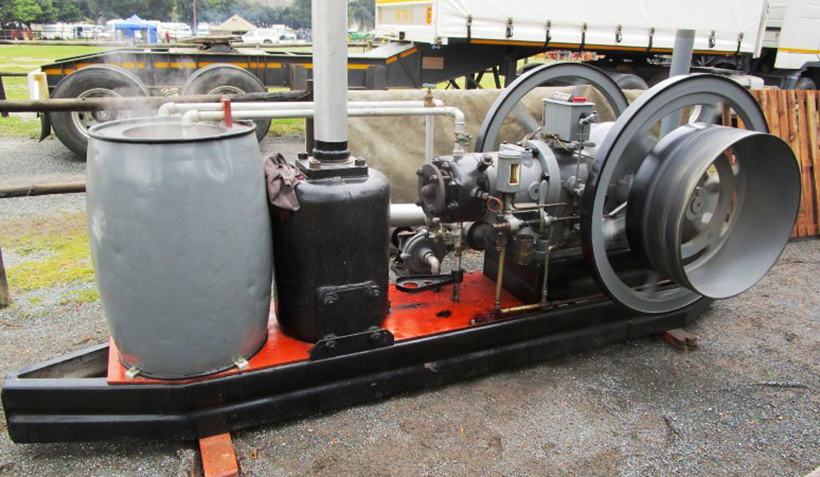 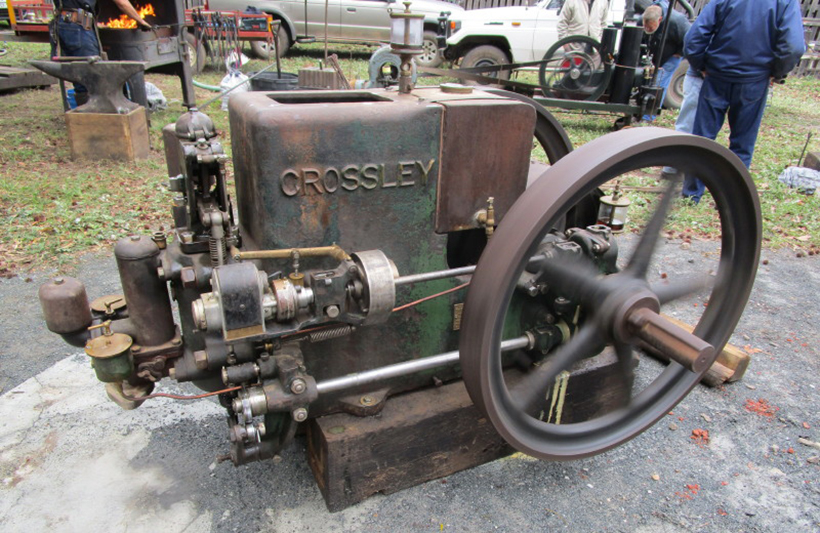 This report comes from the latest issue of Stationary Engine, and you can get a money-saving subscription to this magazine simply by clicking HERE 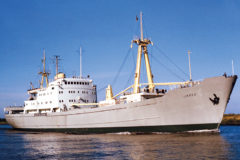 Kiel Canal classic from the 1970s 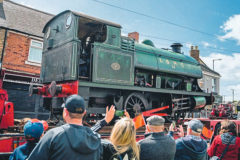