We report on the unfortunate sinking of the 117-year-old Canadian tugboat, James Whalen, which occurred recently in Toronto. 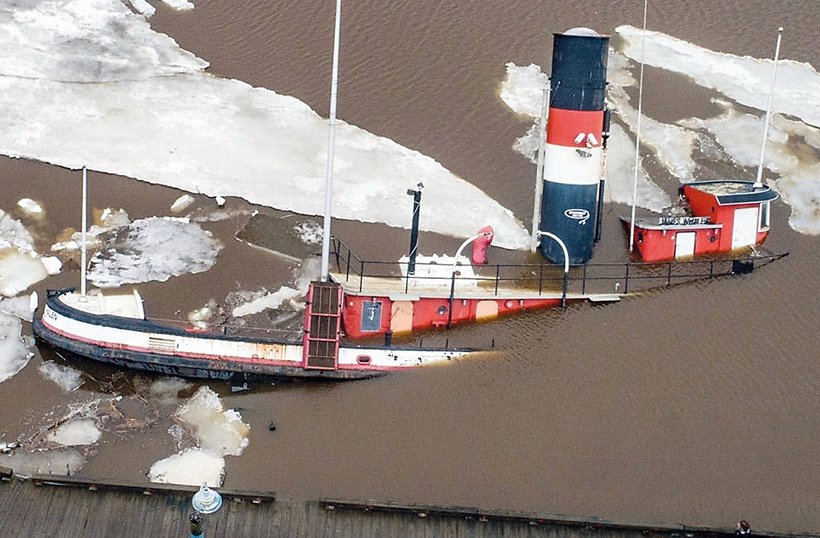 The 117-year-old Canadian tugboat, James Whalen, rests partially submerged at Thunder Bay, Ontario, after she suffered an ingress of water during the spring thaw. (Pic: A. Auld)

The Canadian city of Thunder Bay, Ontario is seeking proposals from local companies to raise the 117-year-old tugboat, James Whalen, from the Kaministiquia River after the historic vessel took on water and sank in late April.

Built in 1905 by the Bertram Engine Works at Toronto, Ontario, the 108ft by 24ft vessel has been on display at the city since 1992, but the vessel took on water and was partially submerged last winter. A submersible pump was then installed but was removed before this winter’s freeze-up to avoid damage.

Unfortunately, it was not reinstalled because of consistently cold temperatures in the area which had kept the sump in the tug frozen. Rapidly warming temperatures then resulted in a quick thaw, during which the boat took on a significant amount of water and re-submerged.

This news item comes from a recent issue of Ships Monthly, and you can get a money-saving subscription to this magazine simply by clicking HERE 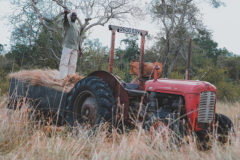 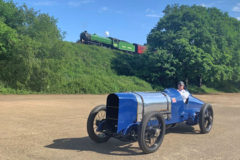