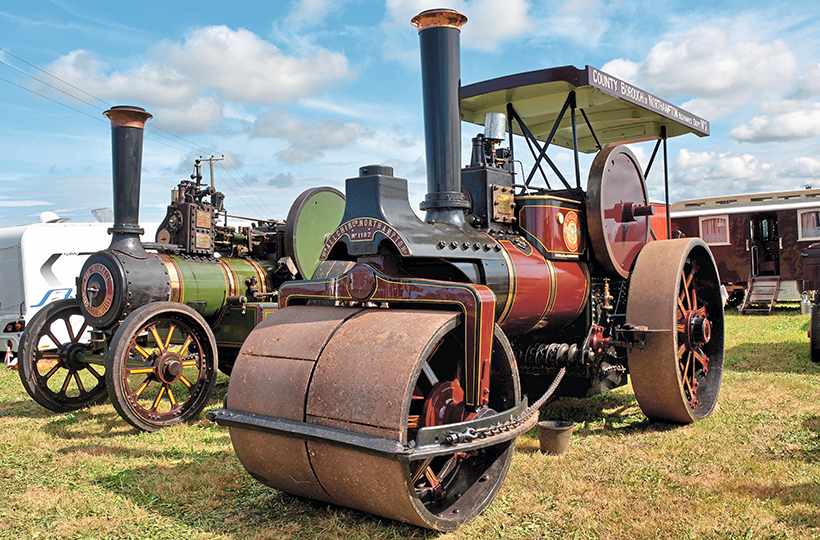 Thanks to Allen Eaton’s efforts, the famous Hollowell Rally, which he created in the first place, was back on the calendar and held over the first weekend in July, to raise £1,000s for local, Northamptonshire charities. 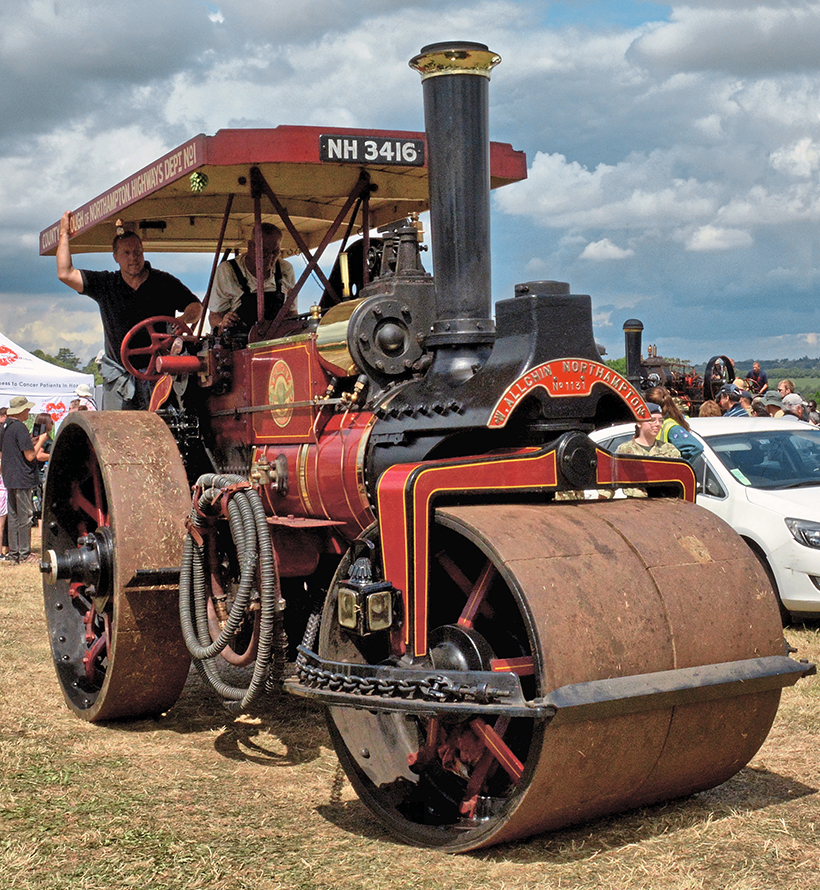 Undoubtedly the star was the long-awaited debut of Richard Poole’s superb restoration of 1901 Allchin 10-ton road roller, NH3417. The single-cylinder engine (No. 1187) was No. 2 in the Northampton Corporation’s fleet before ending up with G Mabbutt & Sons, who rallied it extensively for many years. 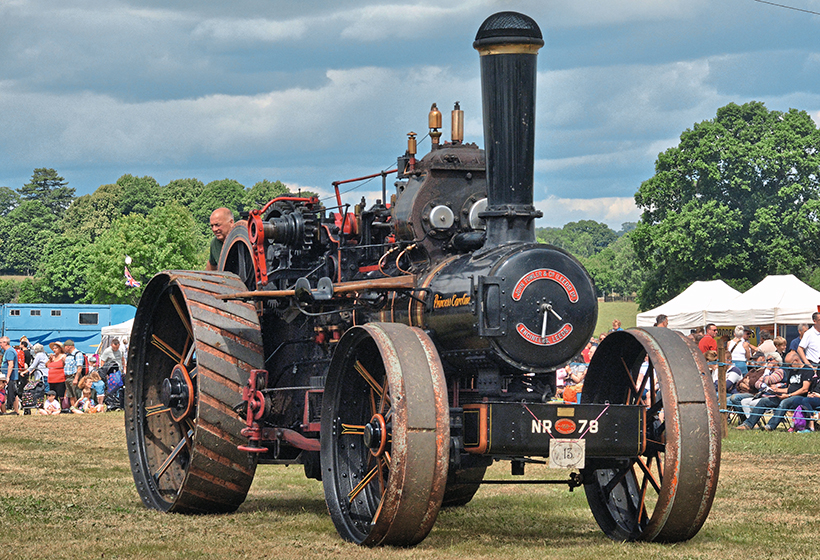 It was great to see the late Richard Vernon’s Fowler ploughing engine No. 15710 Princess Caroline out and about, as it was during his funeral. (Pic: Dick Bodily)

Richard has carried out the major boiler work himself, and has authentically painted the engine in the correct livery as it would have been when new. It was certainly the star at the show which included the last appearance before a 10-year overhaul of 1900 Allchin No.1131 Northampton. This four-shaft engine was No. 1 in Northampton Corporation’s fleet, which used both engines well into the 1950s. All-in-all, this event went very well and was hugely popular with the visiting public. Congratulations to everyone involved. 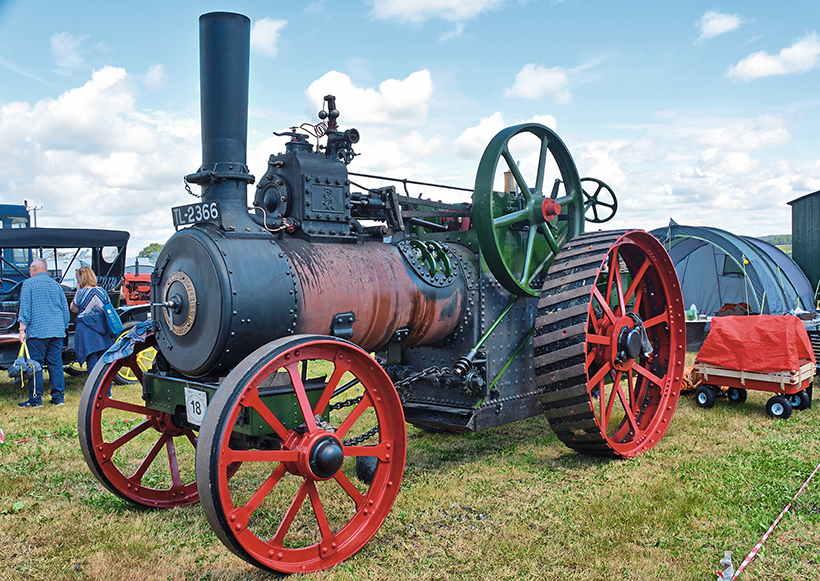 Like the legendary phoenix, this 1916 Ransomes, Sims & Jefferies 7hp No. 42036 traction engine Langham Belle has been reborn after a devastating fire that nearly destroyed it. (Pic: Dick Bodily) 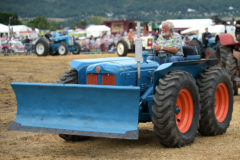 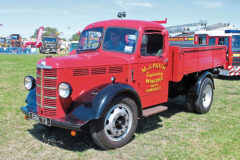