We report on the spectacular debut of a 1908 Stanley steam car, which happened at the recent Parham Park Steam Rally. 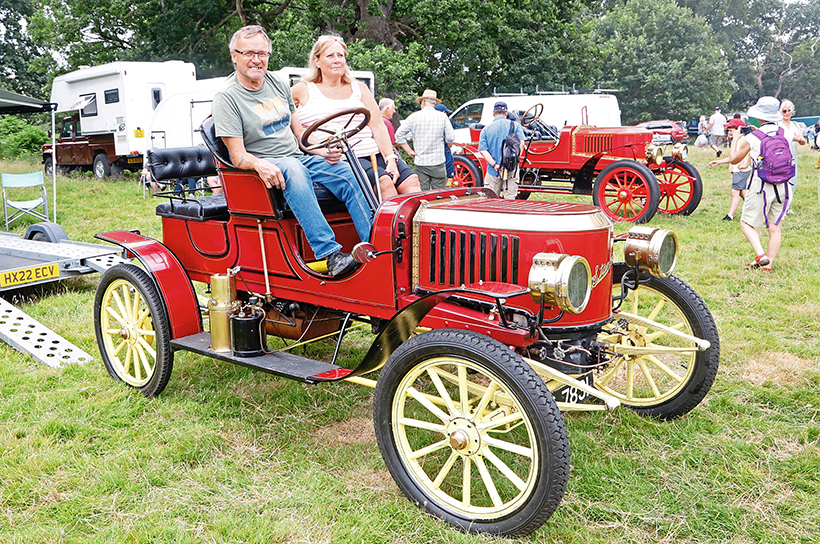 Trevor Gurr, from Bexhill, manoeuvres the 1908 Stanley steam car into position; if you are interested in buying the car it can be bought we are told. (Pic: Peter Love)

The Sussex Steam Engine Club Ltd’s Parham Park Steam Rally was a tremendous success on 9-10 July with over 20,000 people attending in glorious weather. In such a natural setting and laid out so well, with 34 full-size steamers and over 33 miniatures it was a big hit from the off. All the other sections that made up the show were excellent, and there was a fine selection of trade stands and autojumble. 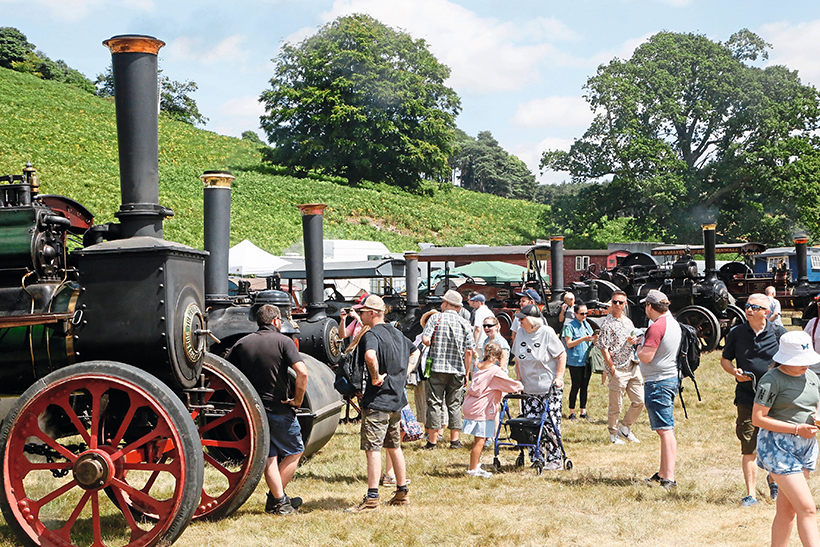 What a packed crowd early on the Saturday of the show. (Pic: Peter Love)

Making its debut here was Trevor Gurr’s ex-Theobold 1908 Stanley 10hp ‘coffin short nose’ DS7831. The car is very famous in the USA as was once owned by Reverend Stanley Ellis from the East Coast of America and was featured on the cover of his Smogless Days book. This is certainly the ‘bible’ for steam car enthusiasts, it was written in the 1950s and published in hard and softback forms and is very hard to acquire these days. 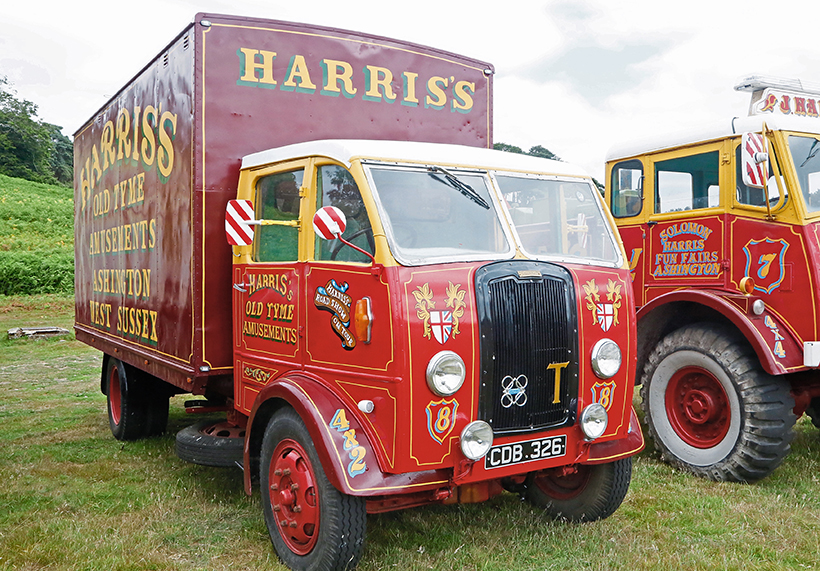 It was good to see the Harris Old Tyme Fair Thornycroft Sturdy out on the fairground again? It’s looked after by Solly Harris and powered by a Perkins diesel engine. (Pic: Peter Love)

Trevor has the car all back together now and it was running well at the show along with Martin Nutter’s stunning 1907 Stanley 20hp Vanderbilt racer which he vigorously demonstrated in the ring to show what it’s capable of after a stunning 13-year restoration. 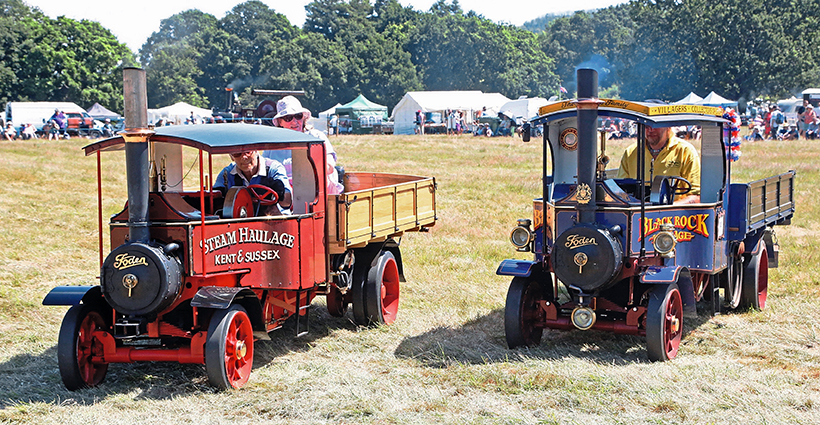 Melanie Fisher was getting used to the Foden steam wagon and was joined by the similar Blackrock version in the parade ring. (Pic: Peter Love) 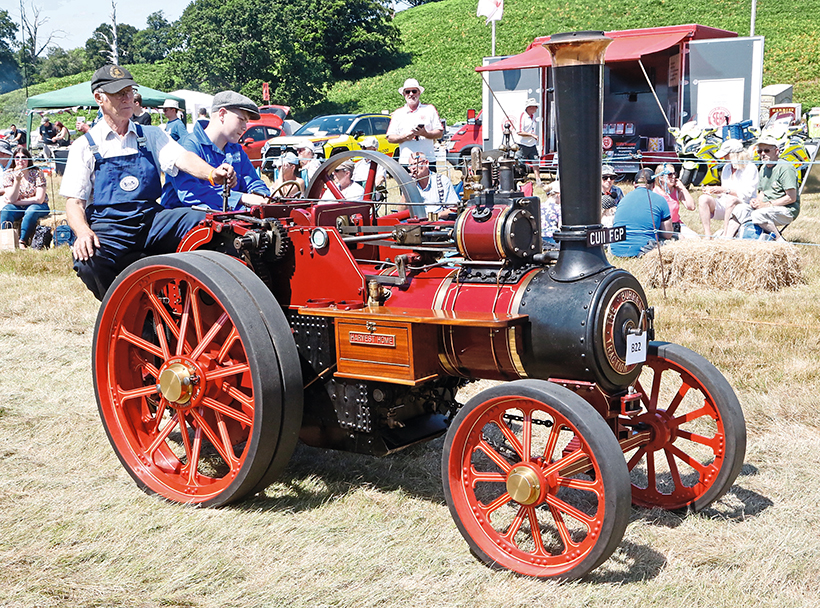 The miniatures were very impressive at the show, like this half-size Burrell single Harvest Home. (Pic: Peter Love)

This news story comes from the latest issue of Old Glory, and you can get a money-saving subscription to this magazine simply by clicking HERE 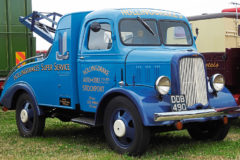 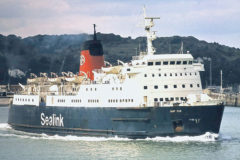