It’s hoped that the Merseyside-based steam tug Kerne, built as a Thames lighterage-type vessel in 1912, will be back in action soon, as Paul Kirkbride reports. 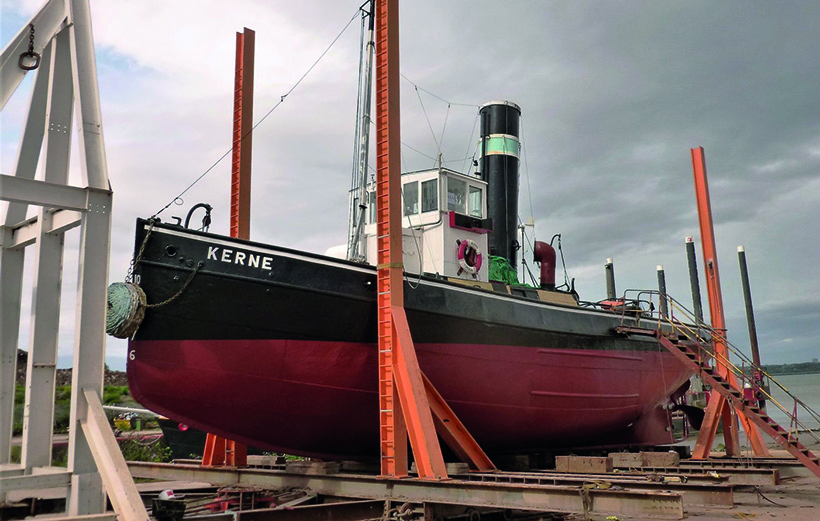 Steam tug Kerne on the slipway at Carmet Marine, on the Wirral, while undergoing refurbishment. (Pic: Paul Kirkbride)

Kerne was launched in 1912 as a typical, Thames lighterage-type steam tug. However. rather than commercial service towing barges on the river, she was immediately bought by the Royal Navy as part of the build-up to the First World War. Between 1913 and 1948, she served at Chatham Dockyard, on the River Medway, as HM Tug Terrier. Renamed Kerne and moving to the Mersey in 1948, she was the last coal-fired steamship to leave commercial service on the river in May 1971. Her job was towing barges on the Mersey, Manchester Ship Canal and River Weaver Navigation, for The Liverpool Lighterage Company.

The Steam Tug Kerne Preservation Society – an organisation set-up as a charitable trust – bought her in 1971 for active preservation, and has maintained her and steamed to popular public events around Merseyside since then.

The society was fortunate to receive grants of £7,000 from the Association for Industrial Archaeology, plus a grant of £750 from National Historic Ships UK, towards much-needed slipway work. In addition, the organisation received £9,600 from the National Lottery Heritage Emergency Fund, to assist with the work needed to restore Kerne’s hull.

Given that the boiler tube replacement work, together with important fund-raising efforts at public events during 2020 have been curtailed due to the Covid-19 crisis, the society is most grateful to all the funders for their generous assistance which has been put towards preserving Kerne for the people of Merseyside.

The tug was drawn up on the Carmet Marine slipway at Bromborough, in the Wirral, and the hull was surveyed and received some welded repair work. Three coats of two-pack marine paint, supplied at a discounted rate by Hempel UK Ltd, were applied over the water jet-cleaned and prepared surfaces, to give a long-lasting conservation finish. Meanwhile, the society’s volunteers serviced the hull shell valves and stern gland. 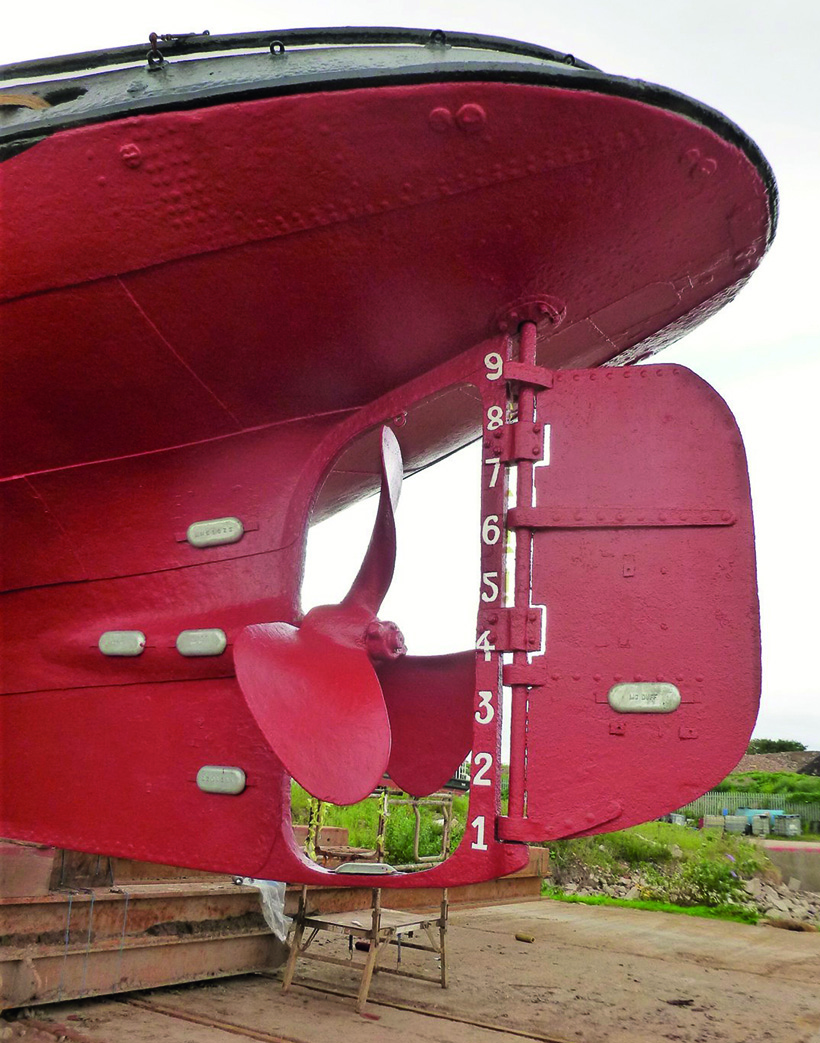 Kerne is now returning to the society’s restoration base in Liverpool, so that volunteers can continue with the fitting of new stay tubes to the boiler, which is all part of returning the tug to steam either late this year, or early in 2021. 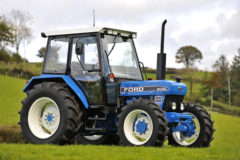 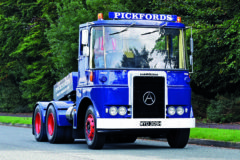