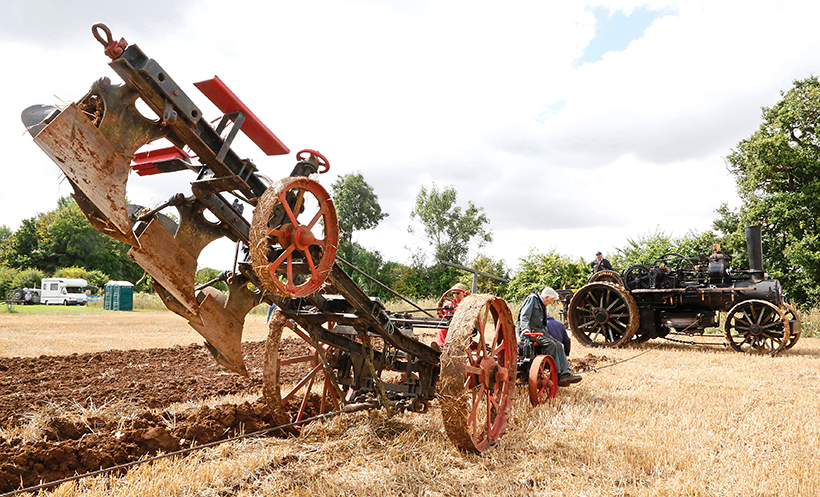 It was a pleasure for Old Glory to be invited to John Sheppard and friends’ Blakesley Vintage Working Weekend on 10th-11th September, at Poplars Farm, Greens Norton, Blakesley in Northamptonshire.

Beside the excellent working machinery from horse power to internal combustion, there was a fine cable ploughing demonstration under the guidance of the very knowledgeable Mark Walker. 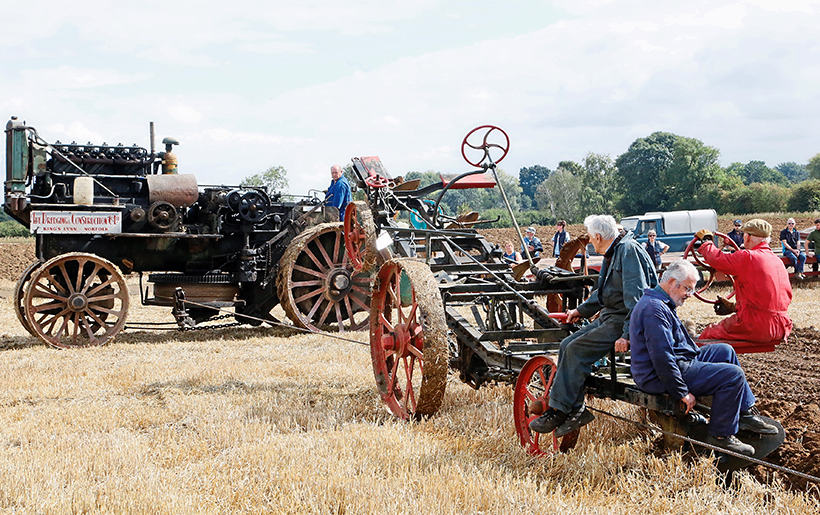 An excellent crowd enjoyed the steam ploughing at this event, staged by the very knowledgeable John Sheppard. (Pic: Peter Love)

However, before we talk about that, behind that area was a high-class working demonstration featuring the Roadless Ploughmaster Appreciation Show, with 6/4s 1962-2022 (60 years) and its replacement the 90 (56 years). It was staged by Billy Wood with the help of Sam Chapman and, of course, the experienced Gary Rutter. It turned out to be a very well-organised demonstration of these famous and pioneering four-wheel-drive machines, and everyone was evidently having a jolly good time!

As a backdrop to this fine display, there was an excellent and value-for-money café organised by Blakesley School Friends Association, which was serving bacon rolls, burgers and hot dogs, all at £4 each. Tea and coffee was just £1 and there was a very popular bar as well, which raised nearly £4,000. All exhibitors were given an excellent free Saturday evening meal and drinks package to mark the organisers’ appreciation for them coming and making the show what it was – without exhibitors you have no event. 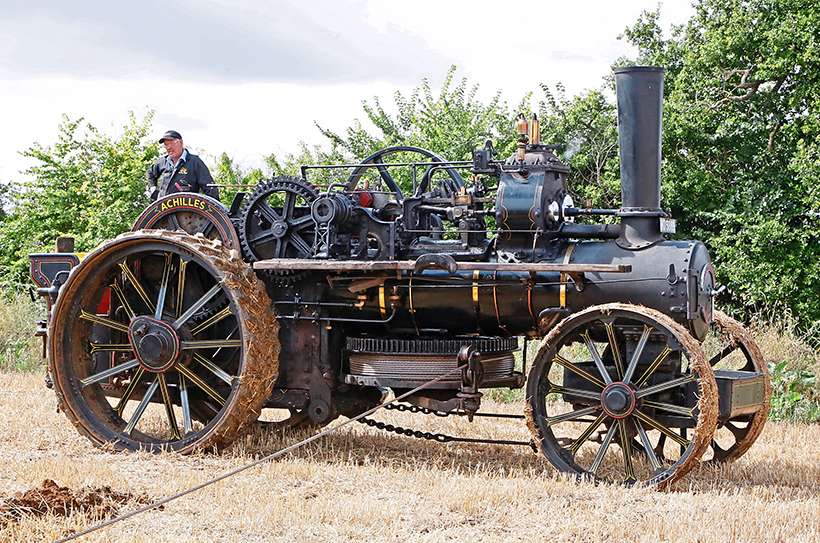 An engine that was kept in excellent condition by Bomford & Carr was No. 15182 Achilles. (Pic: Peter Love)

As for the steam ploughing, that was in the capable hands of Joe Nourish with 1918 Fowler BB1 No. 15182 HO5869 Achilles. I saw this engine dredging commercially in north London in immaculate working condition during the early 1960s; in those days it was called Mavis, after its driver’s wife. Amazingly, this ex-Michael Davis engine doesn’t look very different to when I saw it back on that rainy Saturday.

At the other end was Mark Walker’s 1917 Fowler/McLaren BB No. 14380 Sally, in the livery of the Dredging Construction Co Ltd of Kings Lynn. I remember Sally and Salty working at Cowdray Park, in West Sussex, dredging the lake there in thick mud, where Richard Longsdale’s Caterpillar D8 crawler was mercilessly moving them about.

Luckily there had been some rain on the land leading up to the weekend, which certainly helped the plough through the land. Mark Walker was in control of the former Hindick, California, USA Fowler three-furrow plough which had been set up so well.

It was good to see Fowler Z7 owner Dave Adkins out and about; he was in plaster, recovering from a broken leg.

This report comes from a recent issue of Old Glory, and you can get a money-saving subscription to this magazine simply by clicking HERE 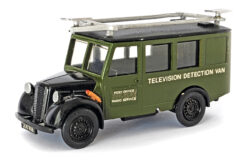 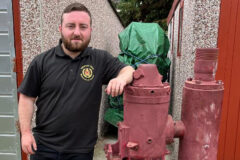