We report from a most enjoyable weekend celebrating Alan Bloom’s achievements at Bressingham Steam & Gardens at Diss, in Norfolk. 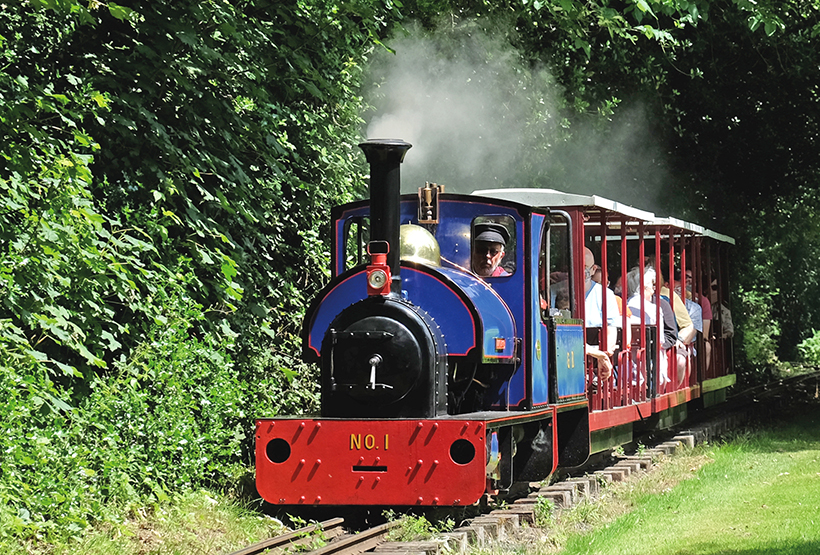 The railway locomotives were back in action at Bressingham Steam & Gardens during the venue’s steam rally, held in late June. The 10¼in Garden Railway – the first railway that Alan Bloom created at Bressingham – saw 1995-built large quarry Hunslet (named Alan Bloom) doing the honours.

Over on the 2.5-mile, 1ft 11in gauge ‘Fen Railway’, running was in the hands of 1883 0-4-0 Quarry Hunslet No. 316, Gwynedd. This locomotive is an ex-Penryhn slate quarry engine. Later in the day it was joined by new-build, vertical-boilered 0-4-0 Fernilee; an engine that was to have been resident at the Penryhn Quarry Railway which sadly closed. In 2017, this unusual engine came to Bressingham. 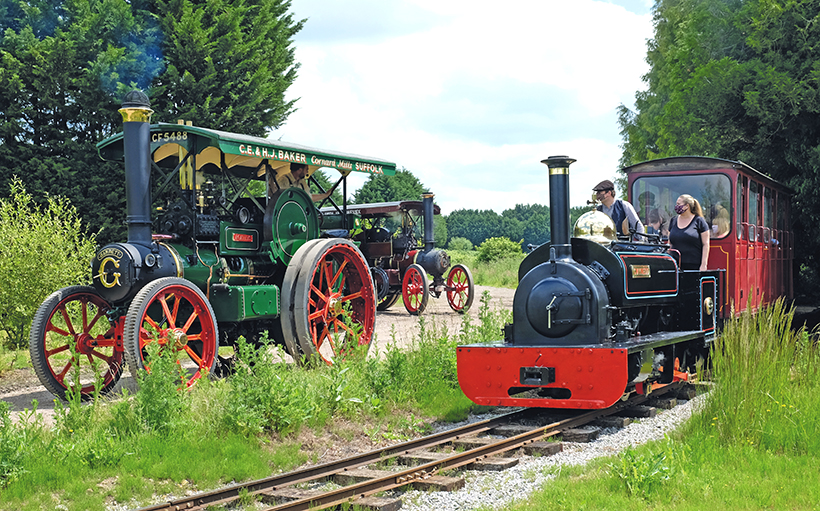 Rail and road steam met when two Garrett 4CD tractors that had the weekend before journeyed across Suffolk to make pilgrimage to the place of their manufacture, now the Long Shop Museum, at Leiston. They were No. 34539 of 1924, Agathis, and No. 33829 of 1920, Empress. 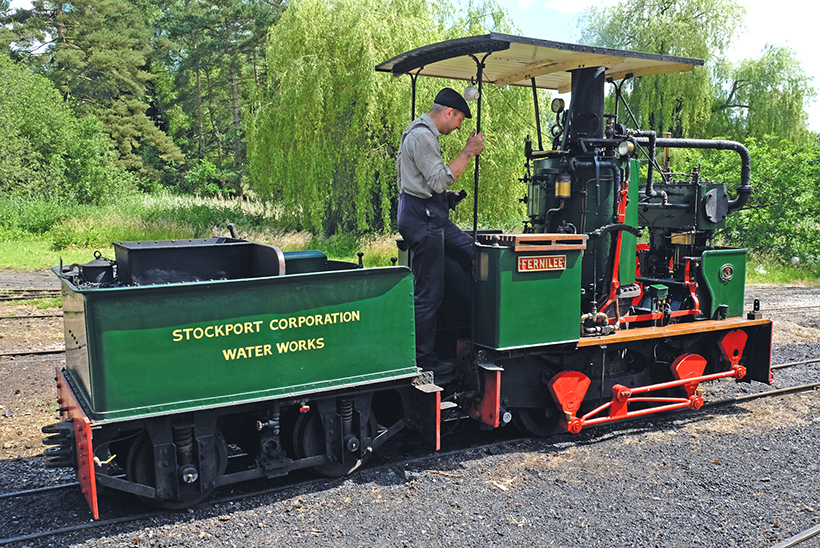 This year is the 60th anniversary of Alan Bloom buying the first road engine of his collection, Burrell 7nhp traction engine No. 3112 of 1909, Bertha. The collection grew to also include many railway locomotives of various gauges and sizes. To celebrate, Bressingham Museum is planning to host a 60th anniversary event this month, where it’s hoped to have some engines, both road and rail, that were once part of the collection, return to visit for the weekend; an event not to be missed by enthusiasts. 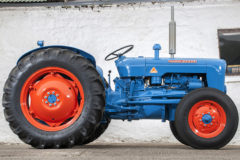 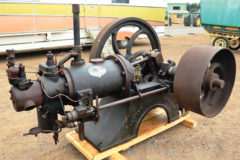