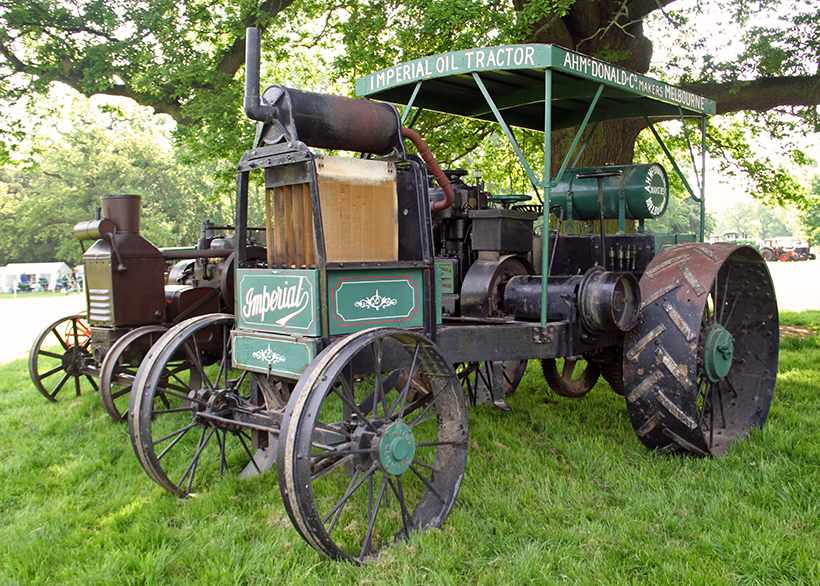 British-owned veterans to star: Seen in 2013 at Tractor Fest, Newby Hall, this rare AH McDonald Imperial EB tractor was made in Australia.

Illinois-based Aumann Auctions has announced that its Pre ’30 Auction 2020 will take place on June 12th-13th, with British-owned veterans to star. The event will be taking place at the company’s headquarters at 20114 Illinois Route 16 Nokomis, IL 62075, USA. British entries made world record money at the same event last year, and this year’s entries have the potential to replicate that feat.

They include, from Yorkshire, a restored and rare 1911 AH Donald Imperial EB (no. 140) 20hp tractor, built in Melbourne, Australia. It was a type that the company made until 1915, by which time it’s believed that 16 examples had been completed in this configuration. Another five are said to have been produced with Pedrail tracks, which make the tractor look even more peculiar. 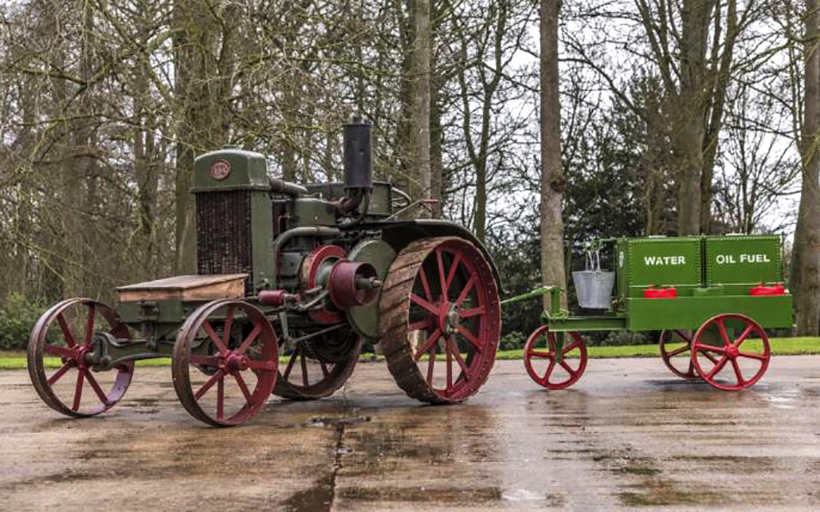 The Saunderson G is certainly a rare tractor in the USA. In pre-WW1 times, Saundersons were sold in Canada.

Also entered from Yorkshire is a Saunderson G, with water and oil cart and, from East Anglia, a lovely IHC Mogul 8-16. There’s also an excellent selection of literature set to go under the hammer, including a number of rare, Bryan steam tractor catalogues. 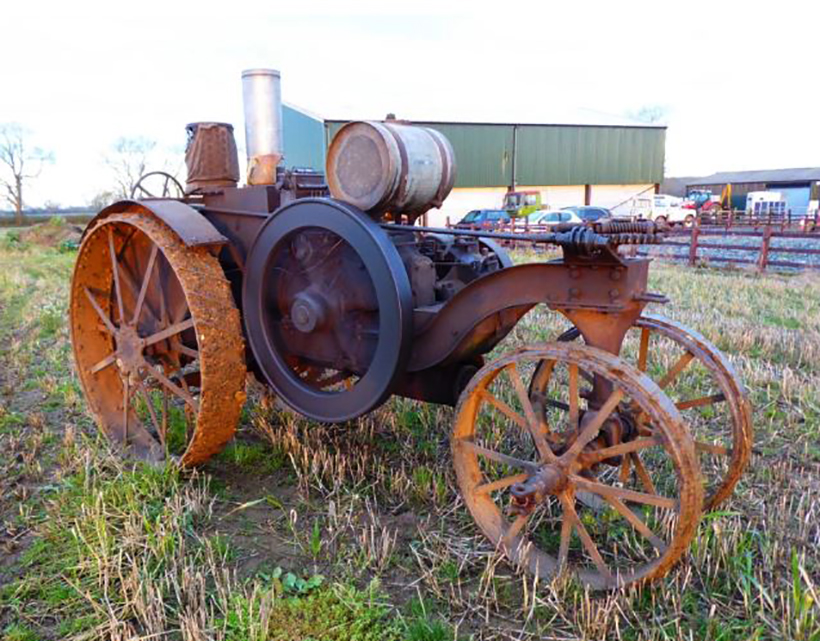 Seen running well in East Anglia before it travelled to the USA to be sold, the IHC Mogul 8-16.

To find out more about these lots, and everything else that’s for sale at the auction, simply click here 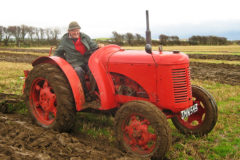 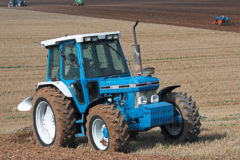