Peter Simpson provides an update on a couple of the UK’s favourite classic commercial vehicle shows. 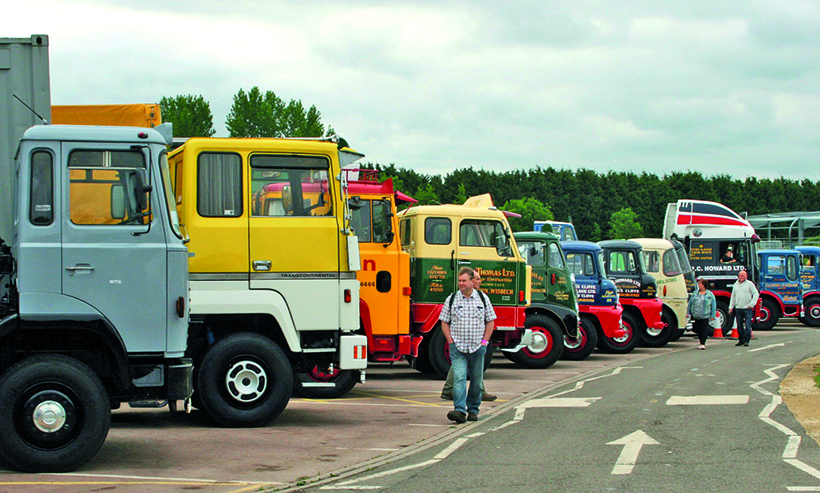 Classic commercial vehicle shows: The popular Classic & Vintage Commercials Show at Gaydon will be taking place this year, but now in August, rather than the previously-announced date in June.

In recent weeks there’s been mixed news regarding some of the UK’s favourite classic commercial vehicle shows for 2021. What follows is my understanding, of the current position at the time of going to press. Things are, however, moving and changing rapidly, so I strongly recommend checking for the latest information before committing to attend any event which might be advertised as ‘still on.’

Classic & Vintage Commercials Show
As we announced last month, ‘Gaydon’ – one of the few events which happened at all in 2020 – is going ahead in 2021. However, in the light of recent announcements, the date has been put back by two months, so the show won’t now be taking place in June.

Instead, this popular event has been re-scheduled for the weekend of August 14th-15th. The plan, Tom Caren tells us, is that by moving the show to later in the year, that will add to the safety aspect of the event. The later date will mean it’s possible to run a more ‘normal’ show, without some of the 2020 restrictions, and including the usual, full indoor model show and trade area. All vehicle entries and advanced ticket sales are being transferred automatically to the new date.

A key factor in the British Motor Museum at Gaydon being able to stage events like this – which other venues may struggle with – is that it owns the rally site, so can control exactly what happens there; there’s no need to rely on land or facilities owned privately or that’s under local authority control, for which permission may not be forthcoming.

Incidentally, the Gaydon museum itself is considered part of Step Three of the roadmap and, as such, won’t be reopening to visitors until May 17th.

Historic Commercial Vehicle Society
With regard to the HCVS, there’s both good and bad news. For starters, the Trans-Pennine and Tyne-Tees runs have both been cancelled for 2021, together with the London to Brighton run in May. However, the Ridgeway Run has been specifically announced by the HCVS as going ahead – subject to government guidelines – on Sunday, July 4th.

It will follow a 50-mile route from Henley-on-Thames to the Buckinghamshire Railway Centre, at Quainton. The run is organised by the HCVS South Midlands area, with participation open to HCVS members only. At the time of going to press, no decision had been announced regarding the Sevenoaks to Hastings Sprat & Winkle Run, which normally happens in mid-October. 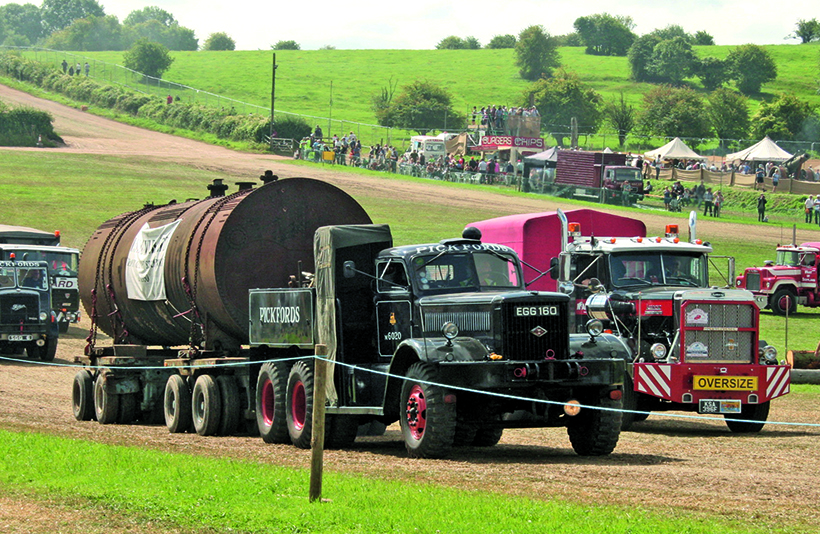 Sadly, The Great Dorset Steam Fair is one of the many great events that have fallen victim to the pandemic, for the second year running.

Great Dorset Stream Fair
This is now officially cancelled for 2021. However, dates for the 2022 event have been confirmed, and we’re told that the show will run from Tuesday, August 25th to Bank Holiday Monday, August 29th. Camping bookings will be available from Christmas 2021, and pre-booked advance camping and admission tickets for the cancelled 2020 event – for which refunds have not yet been requested – will now be run over automatically to 2022. But those who would now prefer a refund can, of course, have one. To organise this, send an email to: enquiries@gdsf.co.uk, quoting your order number.

One part of the 2021 event has, however, survived. As happened last year, Steamfair FM – the show’s radio station – will again be ‘broadcasting’ online between August 26th and the 30th. To receive ‘the home of the vintage hits’ plus, no doubt, a fair smattering of The Wurzels, Dr Busker et al, go to steamfairfm.com. 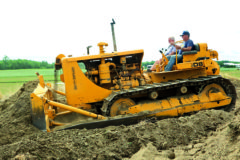 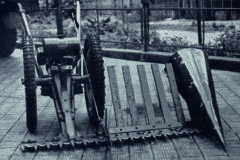