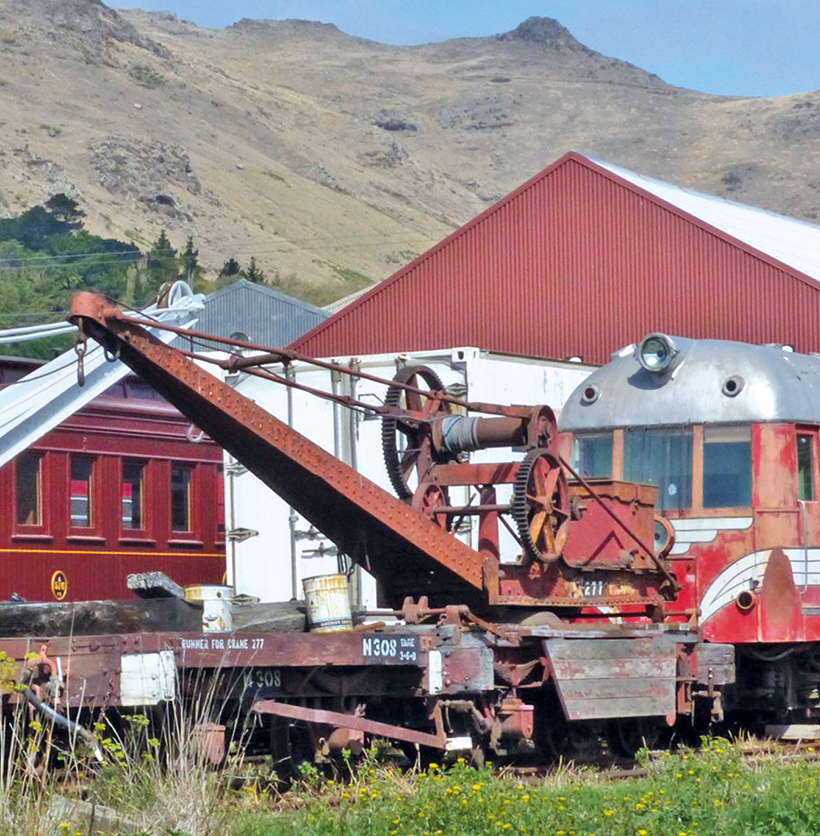 Of the British-built railway cranes spotted recently at Ferrymead Heritage Park in Christchurch, New Zealand, the oldest was No. 277, a five-ton, six-wheel hand crane that was built in Ipswich by Ransomes & Rapier in 1879. It was first used on the 3ft 6in gauge New Zealand Government Railways, and is now just one of five remaining examples from a group of 17 cranes that were ordered during the mid-1870s.

It was taken off the NZR stock list in 1964 but, fortunately, survived scrapping and was acquired by the New Zealand Railway & Locomotive Society (Canterbury Branch), after which it was moved to Ferrymead in 1970. After that it was used on various projects around the site. 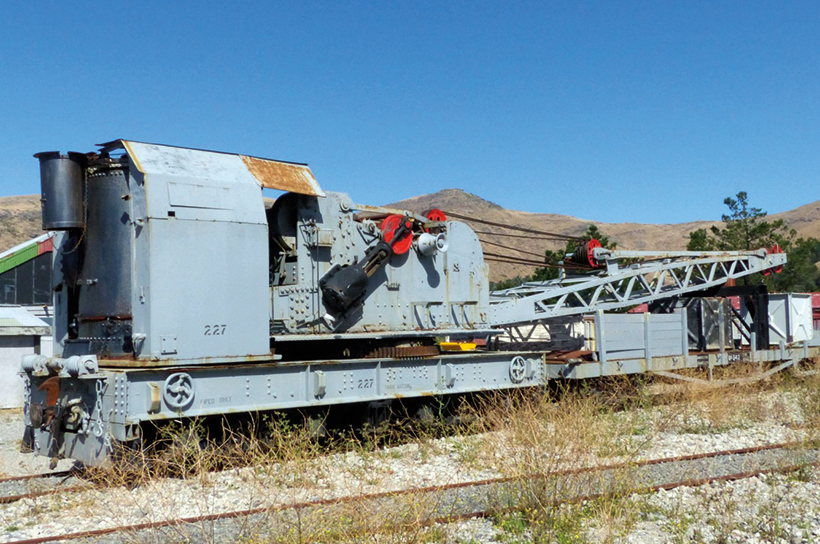 Moving on to the rarest and most interesting of all New Zealand’s cranes; No. 291 was originally built in 1886 for the NZ Midland Railway (as denoted on the jib counterweight box), by Grafton Cranes of the Vulcan Works, in Bedford. It was always a four-wheeler but, originally, had a capacity of five tons. However, as a result of having its jib lengthened in 1936, this hand crane was de-rated to 3.5 tons.

As with No. 277, it was removed from the NZR stock lists in 1964, and subsequently made its way to Ferrymead to see further use there. From its continued use over the past decades, No. 291 has suffered lifting gear fractures but, after successful repairs, the crane has been de-rated to a one-ton capacity, in view of its mechanical condition. 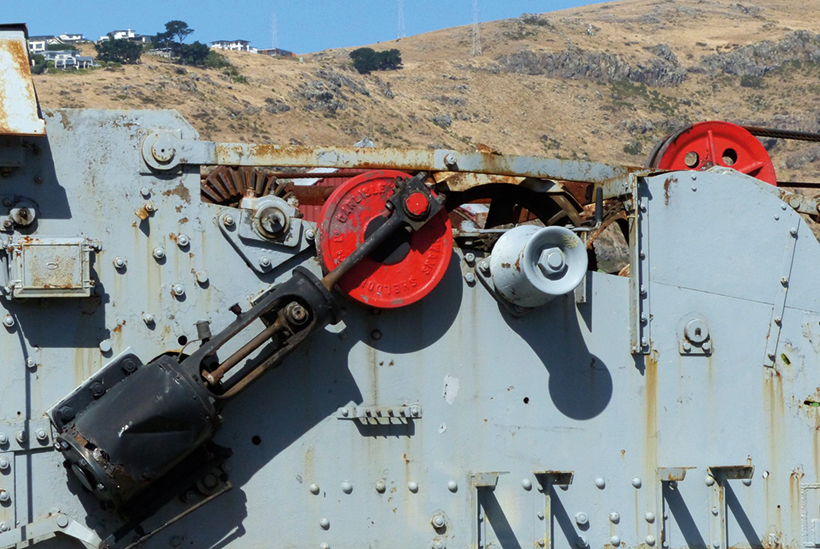 A close-up of some of the steam crane’s operating mechanisms. (Pic: Phil Barnes)

Saving the largest until last; the Cowans Sheldon 10-ton capacity steam crane No. 227 (maker’s number, 6364) was one of a batch of five ordered from the company’s Carlisle works during the mid-1930s, of which four are still extant. 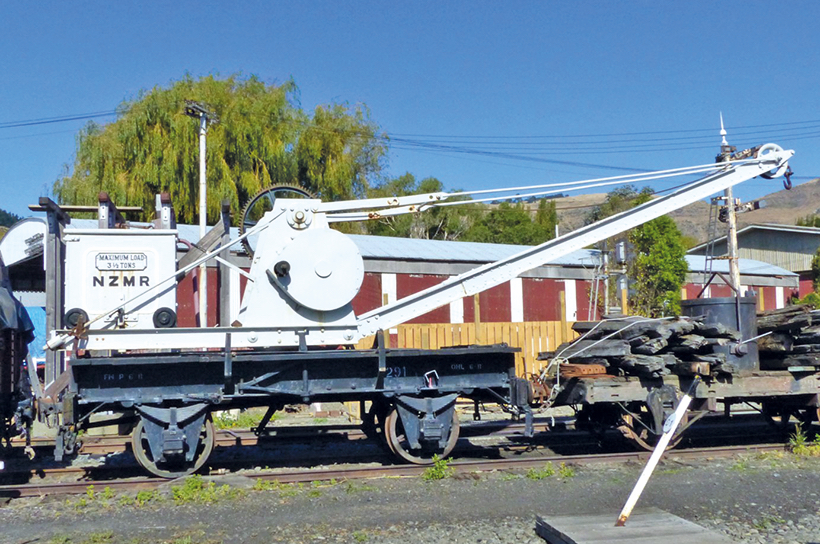 At the heart of this crane is a Hopwood-type squat boiler that’s rated at 120psi, and an engine with an 8in bore and 12in stroke. The complete weight of the crane and runner wagon (Ub 942) is 52 tonnes and, being self-propelled, it could travel up to 400 feet in a minute.

There is actually a fourth crane at Ferrymead; a New Zealand-built coaling crane (No. E372) but, sadly, this one’s outside the scope of this article. 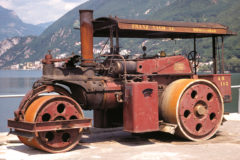 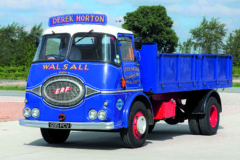