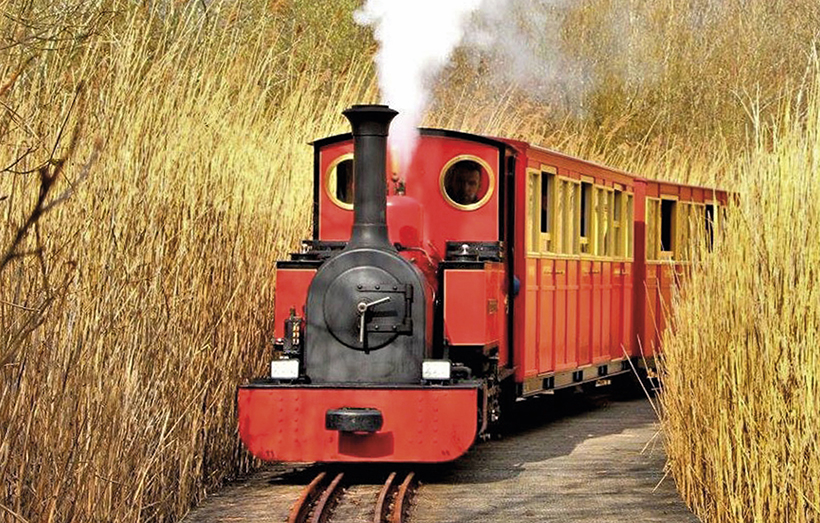 Coal-burning restrictions: No smoky coal steam ban: 0-4-2t Countess of Difflin will continue to burn coal on the 15in gauge Difflin Lake Railway at Raphoe, in Donegal, along with other steam train operators in the Republic of Ireland. (Pic: DLR)

The Irish government’s ban on burning smoky coal will not affect heritage steam train or traction engine operations in the Republic of Ireland. The new regulations, which apply nationwide, stipulate that any coal burned must not produce more than 10g of smoke per hour, with that figure being halved to just 5g by 2025.

Asked if the ban, which comes into full force this September, would affect heritage steam operations – including the Railway Preservation Society of Ireland’s Dublin-based steam trains and society steam trips originating in Northern Ireland, as well as the narrow gauge Cavan & Leitrim Railway, the Irish Steam Preservation Society at Stradbally which includes road steam, the West Clare Railway, all 3ft gauge lines, and the 15in gauge Difflin Lake Railway at Raphoe in Donegal, all of which run steam trains – a spokesman for the Department of the Environment, Climate and Communications, told Heritage Railway: “The new regulations on solid fuels, including the nationwide ban on smoky coal, relate to fuel for heating purposes only. The Departmemt of the Environment, Climate and Communications is happy to engage with representative bodies at any stage if there are any concerns. They can contact us at: solidfuels@decc.gov.ie”

The spokesman did not clarify whether or not consultation or talks had taken place with steam railway operators or societies prior to the regulations being enacted.

This news item comes from the latest issue of Old Glory, and you can get a money-saving subscription top this magazine simply by clicking HERE 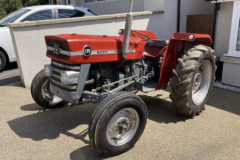 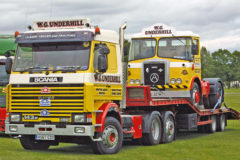