The deployment of a frigate will provide additional support as the Danish Navy boosts security in the Gulf. The warship is being sent to the Persian Gulf to support a mutli-national maritime operation that’s helping to maintain ‘freedom of movement’ in the strategically important Strait of Hormuz. 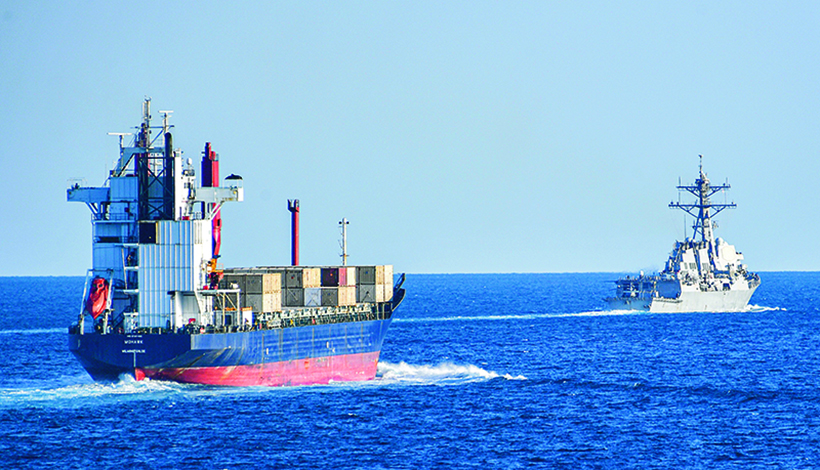 Defence Minister Trine Bramsen said: “This contribution can help ensure that our ships can sail freely, without running into any safety risks.” The warship will join the European-led maritime surveillance mission in the Strait of Hormuz, which was bolstered by a vessel from the Netherlands Navy late in 2019. In addition, the contribution consists of one to two officers who will be working at the French-led headquarters in Abu Dhabi for 12 months.

The European initiative will work in parallel with the US-led escort operation, which has been running for six months. Their role is to keep the Strait of Hormuz open to merchant vessels. This narrow waterway is of huge strategic importance. It links the Gulf States with the Indian Ocean, and serves as a throughway for a third of the world’s liquified natural gas, and almost a quarter of total global oil exports. In 2015, the Iranian authorities seized a Maersk ship in the Strait of Hormuz, over an unpaid debt that the Danish company had not been made aware of. The ship was later released. 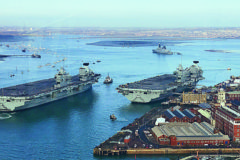 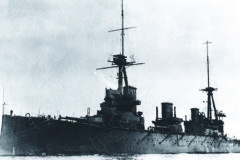