The great news from the Evesham Vale Light Railway is that the scheduled Summer Gala & Historic Vehicle Weekend will be going ahead in July! 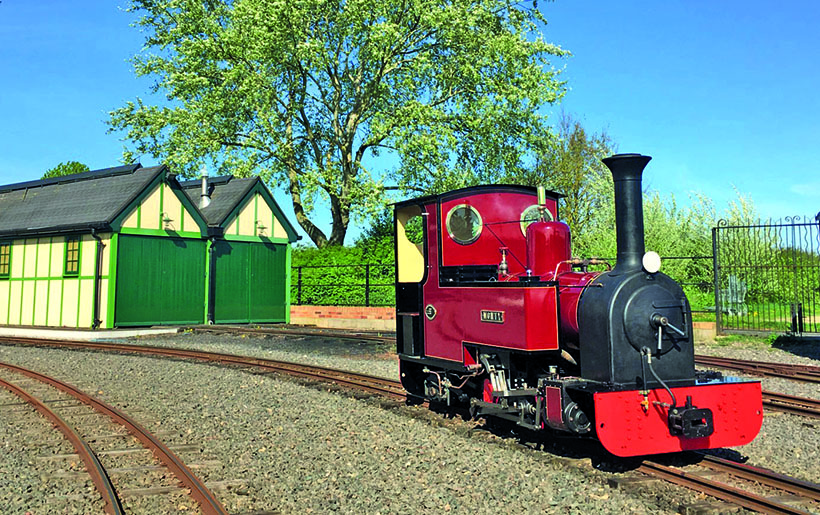 In light of the Government’s recent announcements, the organisers of the Evesham Vale Light Railway’s Summer Gala & Historic Vehicle Weekend are hoping to run the event on Saturday and Sunday, July 10th-11th.

The plan is to host a wide variety of vehicles at the 15in line based at Evesham Country Park, in Worcestershire, including classic cars, Land Rovers, military vehicles, buses, traction engines and miniature traction engines. All these attractions will compliment an intensive service being run on the railway during the weekend.

Refreshments will available on site, and the event is scheduled to run from 10.30am to 4.30pm on each day. However, it should be noted that all plans are subject to the Government’s guidelines remaining unchanged. 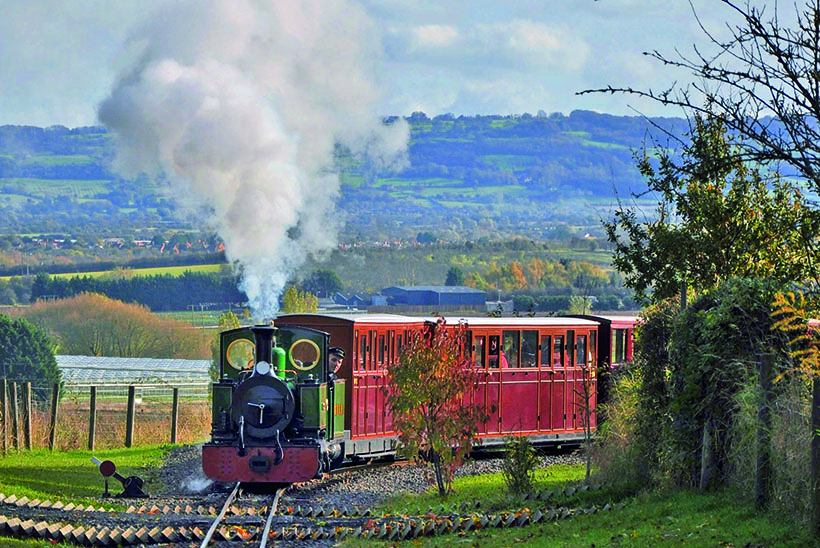 No. 3 Dougal was built by Severn Lamb of Stratford-on-Avon, to a design by David Curwen for Longleat Safari Park, and was purchased for the EVLR in 2004. The engine was rebuilt with a larger boiler and tender in 2009.

Anyone interested bringing a vehicle to the event should get in touch with Matt Lambert, on 07867 804776, or by sending him an email to: ml31271@gmail.com. Alternatively, letters can be addressed to: EVLR, The Valley, Evesham, Worcestershire WR11 4DS, and there’s plenty more information available on the railway’s , which can be found at: evlr.co.uk. 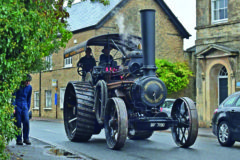 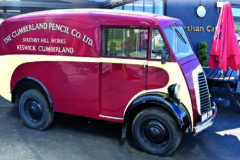