We report on the four vessels that were the winners of the National Historic Ships UK Flagships of the Year awards this year. 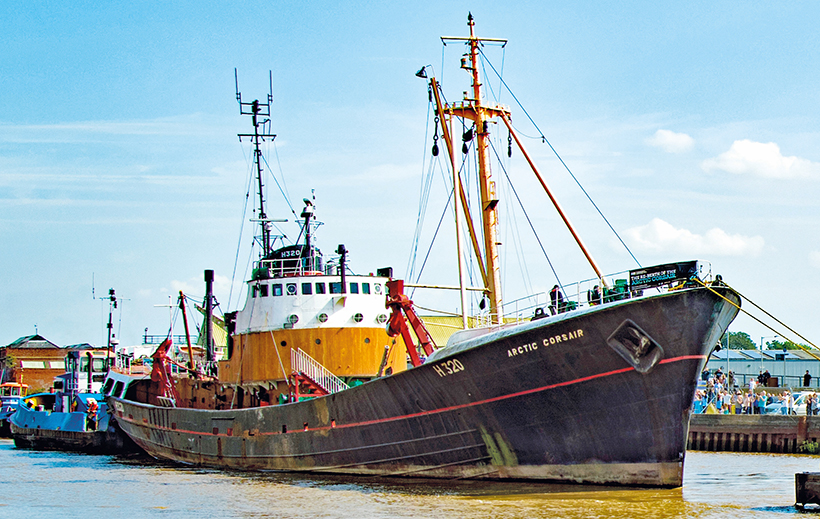 Flagships of the Year Awards: Arctic Corsair, a historic trawler from Hull, was an award recipient, in recognition of its use of technology in creating a wide range of supporting resources.

National Historic Ships UK has announced four winners in its Flagships of the Year Awards 2022. Competition was strong for the accolades, with applications from a range of operational and static craft on the National Registers based on their seasonal programmes and planned level of outreach. Three operational vessels were chosen, with a fourth award focusing on virtual engagement, which has become so vital in recent years.

These included Glenachulish, a Scottish car and passenger ferry operating from Glenelg, which was recognised for her planned events, mixed media outputs and projected visitor numbers. The passenger vessel Princess Marina received recognition as a result of her planned flagship cruise season and creative approach to working with NHS-UK. She started life at Scarborough and Bridlington before being requisitioned during World War II, and is based on the Upper Thames at Reading.

The landing craft Foxtrot 8 was given flagship status in recognition of her public engagement programme during the 40th anniversary of the Falklands conflict.

In Portsmouth, Foxtrot 8, a landing craft, was given flagship status in recognition of her public engagement programme for the 40th anniversary of the Falklands conflict and supporting social media campaign. The last recipient was the Virtual Flagship Arctic Corsair, a historic trawler from Hull, in recognition of its use of technology in creating a wide range of supporting resources.

NHS UK will work closely with each of the flagships, and all receive a grant of £250 to be spent on the vessel or related digital activities and a special broad pennant to fly at the masthead. 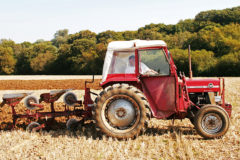 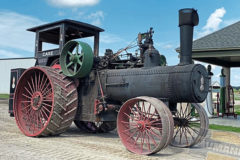