The historic tall ship, Pelican of London, is now engaged in a 13-week scientific voyage around the UK, undertaking various important studies. 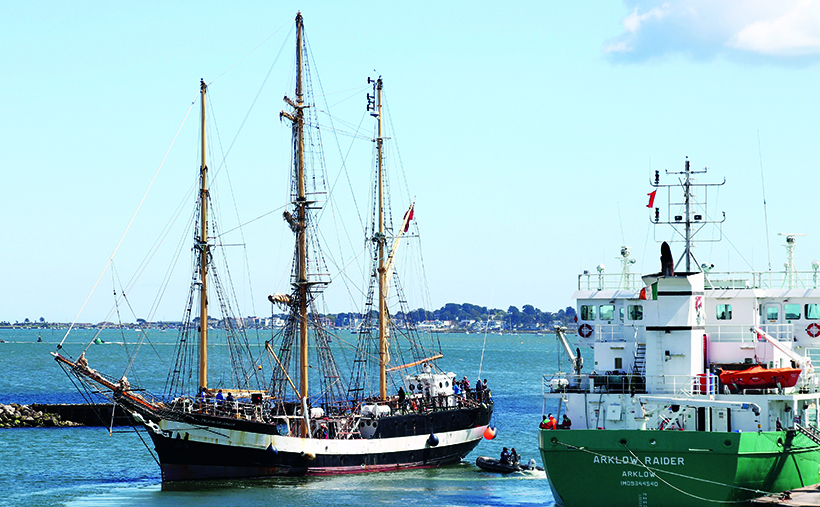 Historic tall ship’s scientific voyage: Pelican of London arriving at Poole at the start of her UK trip. Today she is certified as a sail-training vessel. (Pic: Kevin Mitchell)

The historic tall ship, Pelican of London, left Folkestone in May, as part of a 13-week scientific voyage of discovery around the UK. For the trip, which will be in three parts, 90 volunteers have been recruited, including young scientists, a science co-ordinator and researchers undertaking studies of plastics in UK waters, including surveying for floating macro-plastics. In addition, they were set to record key information on whales, dolphins, bluefin tuna, sunfish and basking sharks.

This UK circumnavigation is a precursor to the wider Darwin200 voyage planned as a two-year undertaking, which will see 200 top young conservationists, each from a different country, complete an around-the-globe adventure.

The hull of Pelican started life as a French Arctic fishing trawler in 1947. She was converted into a coaster called Kadett in 1968 and, during the decade from 1995, was rebuilt at Portland. 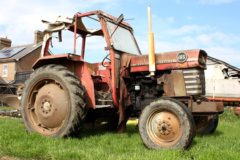 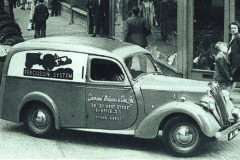