We report on the essential, over-winter rolling stock maintenance work being carried out at the Lincolnshire Coast Light Railway. 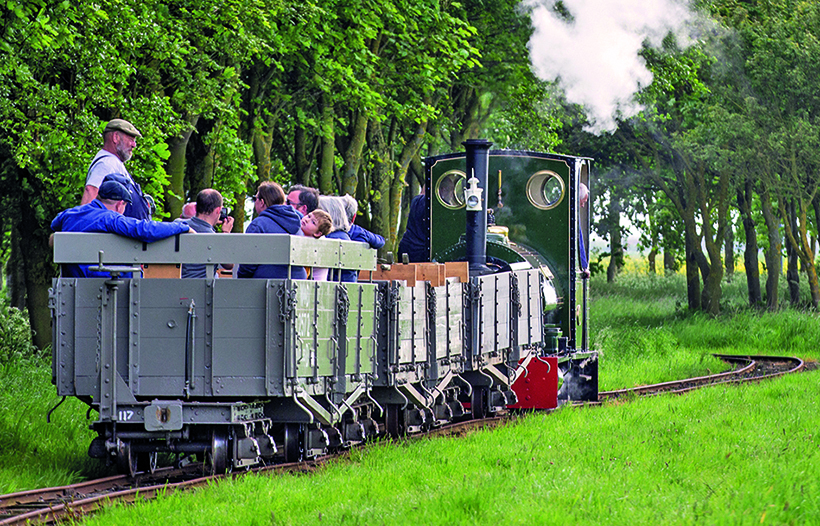 The Lincolnshire Coast Light Railway’s three Class D wagons running behind Peckett 0-6-0ST Jurassic, with the hand brake and the pipes for air-braking visible on the back of converted Class D wagon 2572.

After the Lincolnshire Coast Light Railway had run its last Santa train of the 2021 season, that was when the ‘bogie men’ appeared to commence work on the 22 wagon and carriage bogies that the line has for its five carriages and three bogie wagons.

The basic requirement is for 16 bogies for eight carriages and wagons so, with 22, they have more than the bare minimum. But, as ‘bogie man’ volunteer Peter Balderston says: “The spares are very valuable to enable us to switch bogies around. In addition to the bogies required for wagons and carriages, two more are required for our track repair rail bolster. So we require 18 bogies out of the total of 22, which means that four bogies are spare. The spare bogies are now being used to select the best parts to keep the rest of the fleet running. 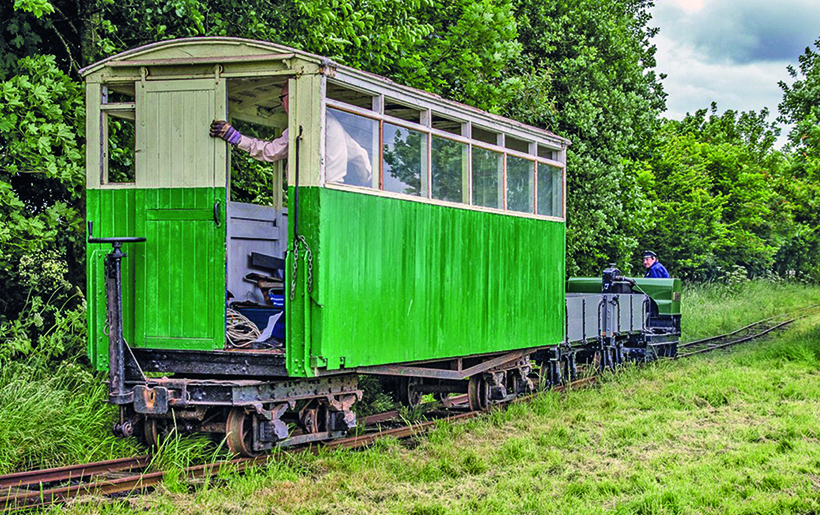 The Nocton coach, prior to restoration.

The bogies are of a standard design for the British WW1 War Dept Light Railway (WDLR) stock, but with some variations. Golden Valley Light Railway’s Eddie Draper explained: “This only came about in 1916 with the Class D underframe. Earlier wagons of Class C had different bogies. When one considers that the WDLR had about 1,000 locos of various types, one starts to contemplate the number of wagons. I have seen figures of over 20,000 built.

“Each wagon had two bogies, so that’s over 40,000 of them. No wonder that some of the wheels that made it into traffic contain significant defects. During WWI, the bogies supplied all had hand brakes, although some of these were removed in agricultural and industrial use post-war so that, on some lines, wagons ran with one braked bogie and one unbraked. The LCLR has a selection of braked and unbraked bogies, that mainly came from the Nocton Estate Light Railway – one of the Lincolnshire ‘potato railways’. 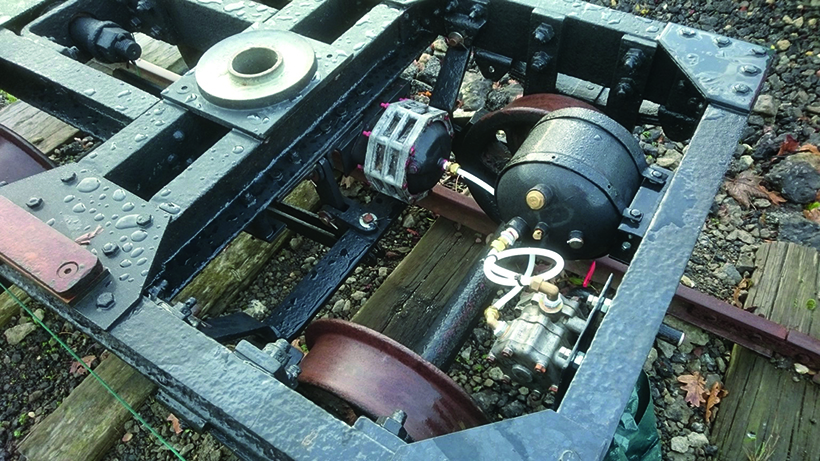 “To bring our trains into the modern era, some of our bogies are now air-braked to meet the basic requirements necessary to run public passenger trains.

“Three of the four air-braked bogies have had extensive work done on them, including one for the Nocton coach that was recently finished. We are now working on an unbraked bogie for this coach.

“It is important to state that the bogies are as crucial as the locos to maintain the service. We are getting much better at rebuilding them by improving the design. After bogie No. 4 is done, it will be time to go back to No. 1 and rework some parts to the newer design. As our bogies are all around 100 years old, they need quite major attention to keep them serviceable, and to allow individual bogies to be serviced, we need spare bogies that we can swap in and out from under the carriages.”

This year the LCLR plans to operate three-coach trains and, to enable this, the Nocton coach is being refurbished for its first passenger use, and also needs a good pair of bogies.

Most volunteers can aspire to be ‘bogie’ men or women too, if they want to! To find out about volunteering at the LCLR, click here: lclr.co.uk 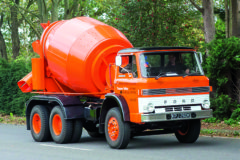 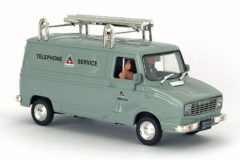 Miniature versions of the Sherpa