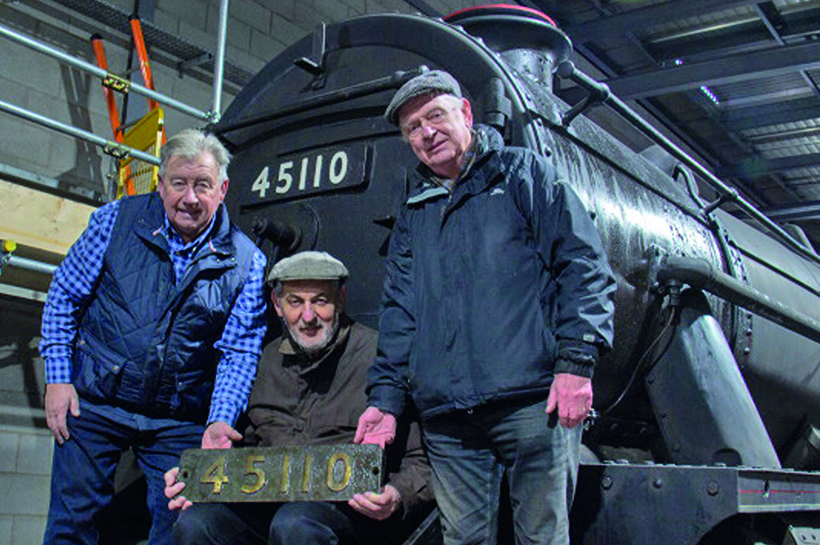 The original smokebox numberplate from ‘Black Five’ No. 45110, as fitted to LMS Stanier Class 5 4-6-0 BR No. 45110, was sold at auction in February, raising well above the estimate set for it.

The loco was purchased straight from service for preservation by ex-fighter pilot, David Porter, and was based at the nascent Ashford Steam Centre, where it was named RAF Biggin Hill. It was subsequently purchased by the Severn Valley Railway in 1970, where it has been based ever since.

Lancashire-based enthusiast Alan Moore had purchased the smokebox numberplate from BR for its scrap value of £2. Having travelled to Manchester to pay for it (along with several other plates) he went, as instructed, to Bolton MPD after the August finale, showed his receipt and collected it. The plate was sold with its original, BR paperwork. 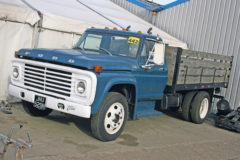 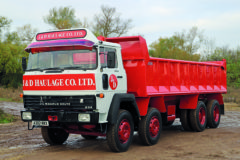