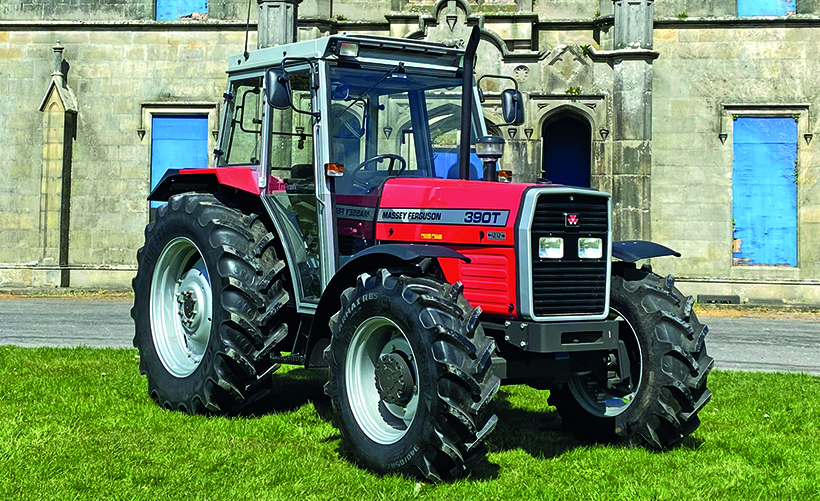 The restored Massey Ferguson 390T sold at the recent Euro Auctions sale in Northern Ireland for £30,000.

This eagerly-awaited, one-day auction was held as a physical sale at the stunning Castle Irvine, with more than 1,000 people attending on the day to view the excellent collection of machines being sold.

In addition, more than 1,000 registered online bidders took part in this sale from more than 50 countries, including the United Kingdom, Republic of Ireland, Europe, the USA, Canada, South America, the Far East, Africa, the Middle East and the Caribbean.

With more than 300 lots for sale, not since the private tractor collection sale in April 2017 – also hosted by Euro Auctions – has such a range of iconic machinery been amassed for sale in Northern Ireland. There was certainly something for every enthusiast, and the company heralded it as a great success.

Derek Keys, from Euro Auctions, commented on the classic and vintage market: “We are delighted with the results of this sale, and our consignors delivered some amazing lots for sale and we are always surprised what turns up on the day.

“Recent changes to the market mean that classic and vintage enthusiasts have shifted focus from collecting 1940s-’50s machines that would normally be static and purely admired, to collecting machines from the 1970s-’90s, and driving and using them. Taking part in tractor runs and vintage rallies.”

There was certainly intense interest in a 1995 Massey Ferguson 390T, which had undergone a full, grade 10 restoration. Bought new in 1995, this tractor would have been driven out of the showroom for £28,315. At auction, 26 years later, it made £30,000. This was the highest price ever paid for a Massey Ferguson 390T of this age in the UK. 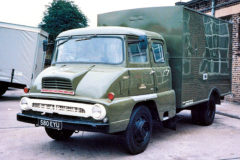 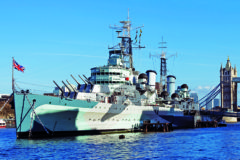