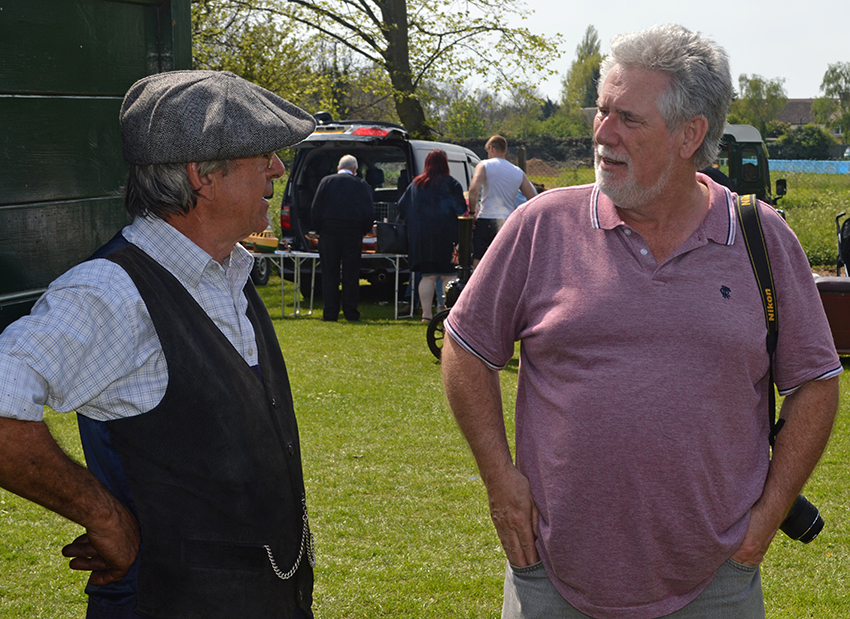 It’s with great sadness that we have to report the death of well-known magazine journalist, Alan Barnes (66), who died on November 13th.

His only daughter, Cindi, said: “For all of my life I remember dad behind a camera… he worked all week in London as a city banker, but his weekends were spent taking photographs.

“His first love was wildlife, with birds being a particular passion that he developed in his earlier years, while living near the north Kent marshes. He’d pop up a hide near a nest and wait for the adults to return. I learned to be very quiet from a young age, sitting in those hides!

“The place he spent most of his time in the 1980s was The Ashdown Forest, snapping away at the native species. He moved on to landscape photography when the family discovered Scotland, having his work published in Tourist Board publications and coach holiday brochures.

“He always loved railways, and we’d arrange track-side passes for most of the preserved lines, from Somerset to the Scottish Highlands; I think this is where the love of transport grew from.

“Anything old that had a story to tell, he’d make it into a four-page feature. It just flowed out of him and he had a real skill for transforming a limited amount of information into a narrative masterpiece accompanied, of course, by his wonderful photographs. He often said you can’t learn how to take a good photograph, you’ve either got it or you haven’t. I also remember him saying ‘your next photograph will be your best one!'”

Alan (on the right in the photograph above) loved his visits to Northumbria where his daughter lived with her farmer husband, and many of his Ford-related farming stories came from these parts. “He will be sorely missed by all at Kelsey Media,” added Peter Love. “He was an integral part of our team.”

We send our sincere condolences to Alan’s wife and his family. 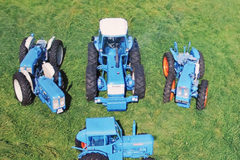 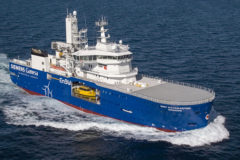