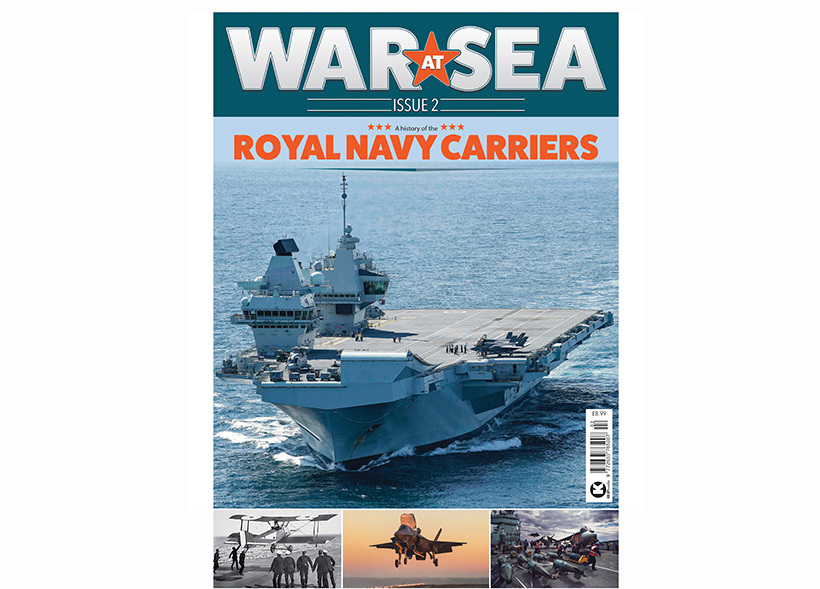 The second in a series of War at Sea bookazines has just been published, and this edition focusses on the history and development of the Royal Navy Carriers.

Selling for just £8.99, this 100-page, A4-format, perfect-bound publication includes chapters on the early years of aircraft carrier production. The story begins with details of the converted ocean liner HMS Argus, which was under construction during the First World War, and runs right through to include the Royal Navy’s latest, 60,000-tonne super-carriers, HMS Queen Elizabeth and HMS Prince of Wales.

Other chapters cover subjects including combat carriers, global operations, naval air power, life on board and carrier strike operations. Each chapter is packed with authoritative, in-depth information, and this detail is supported by many superb photographs. 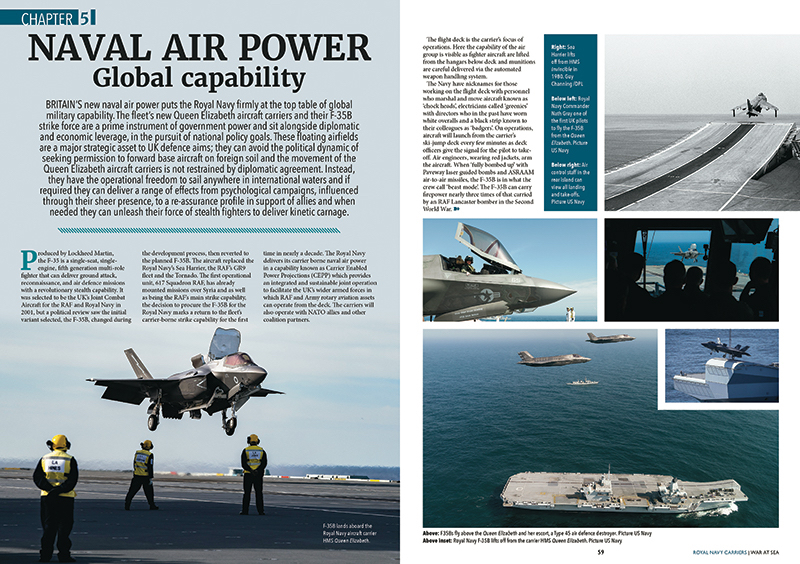 Thanks to a collaboration between historian, David Reynolds, and Kelsey Media, this special publication recording the history of the Royal Navy’s aircraft carriers, is now available for all to buy.

To order your copy of War at Sea: Royal Navy Carriers for just £8.99, simply click here 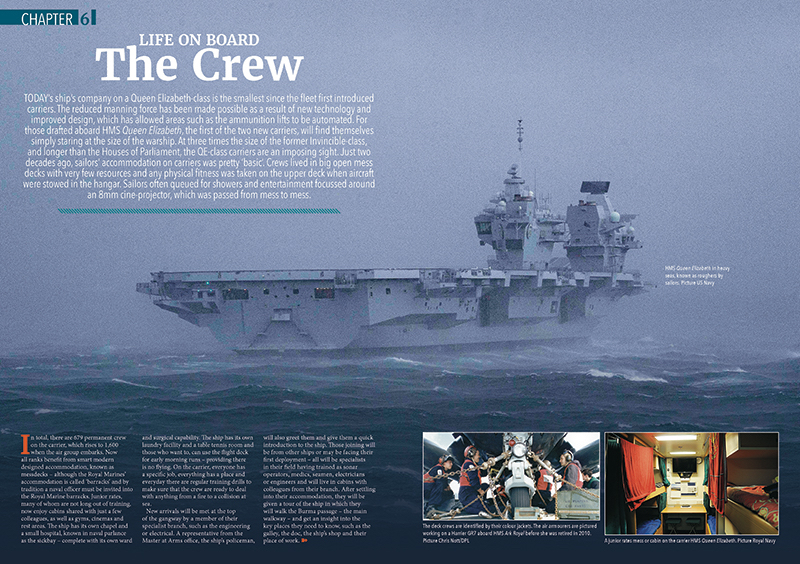 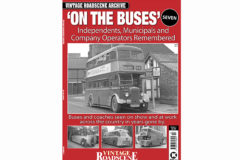 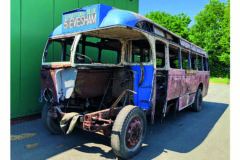 Free to a good home!