Back in July, Derek Rayner, set out in his 1915 Aveling & Porter steam roller to rekindle the Spirit of Masham. 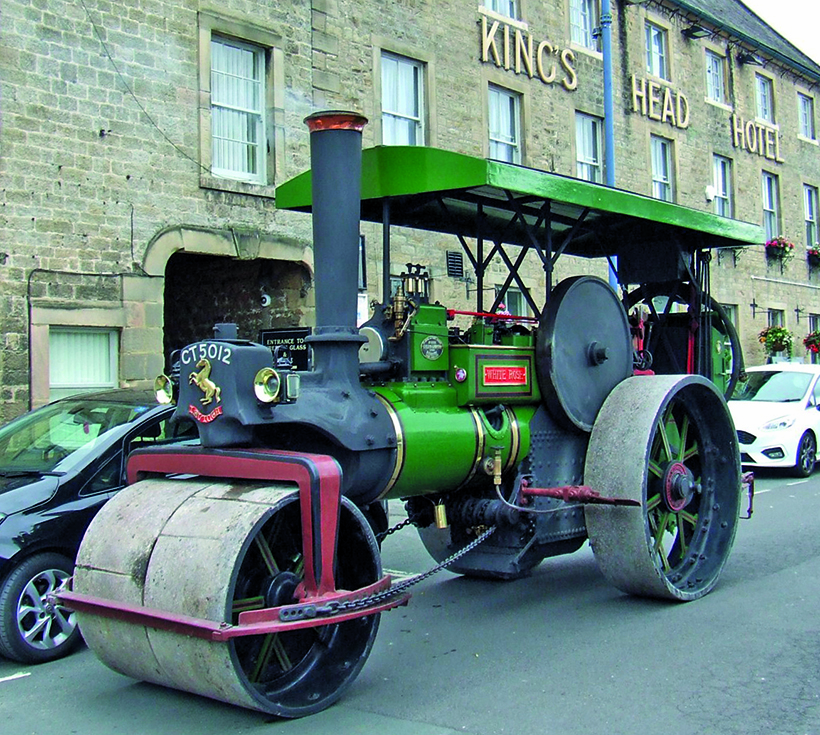 Spirit of Masham: Derek Rayner’s 1915 Aveling & Porter roller (No 8506), photographed outside the King’s Head Hotel in Masham market place, marking what would have been the 55th anniversary Masham Rally (Pic: Derek Rayner)

There’s been a big void in the life of many traction engine enthusiasts this year, as a result of the cancellation of rallies and similar events because of the Covid-19 pandemic. Notwithstanding that, the 55th anniversary of Masham Rally was a milestone that needed to be appropriately celebrated somehow but, to arrange this within the current social-distancing guidelines and the ban of large gatherings of people, was impossible to achieve.

However, during a discussion with rally organiser, Flo Grainger back in early July, she mentioned the previous time that the rally was cancelled, in 2001, when the Foot & Mouth epidemic devastated farming communities and resulted in a ban on large events in agricultural areas. On that occasion, there was a small gathering in Masham market place on the Saturday evening of the rally weekend – the third weekend in July – which was called Spirit of Masham – 2001.

The Scarborough Fair’s Graham Atkinson came along on that occasion, bringing his Oktoberfest organ and a showman’s engine to power it. Of course, there were no restrictions on public gatherings at that time, as we have now.

With that event in mind, Derek hatched a plan to take his 1915 Aveling steam roller White Rose to Masham for the Saturday afternoon of this summer’s cancelled rally weekend, in an attempt to re-create an early photograph of the roller with its road train of the day, posed outside the King’s Arms Hotel, having been driven there some 40 miles from close to Leeds. 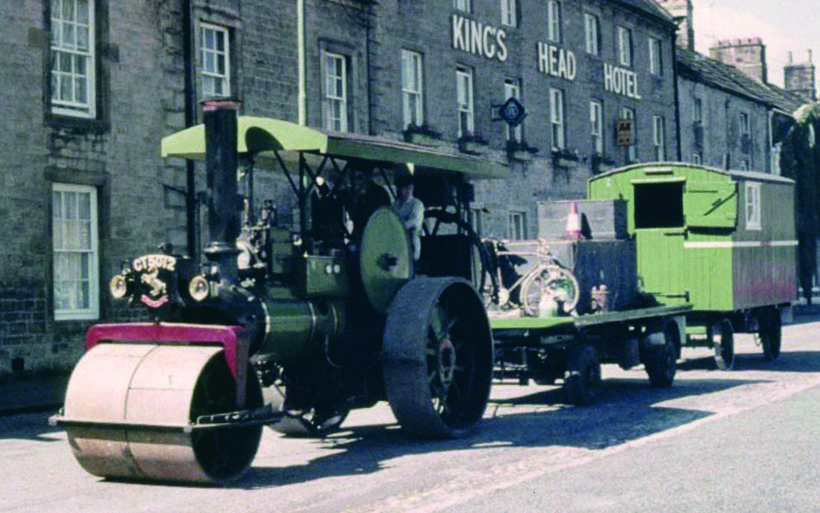 Here’s the original photograph, taken in the early 1970s, featuring the same roller – complete with water trailer and Eddison living van – of the same roller in Masham, having been driven there from near Leeds. (Pic: Derek Rayner)

Unfortunately, on this occasion, it was felt impossible to advertise the roller’s appearance in Masham because of the limitations on crowds, so it became very much a family-and-helpers affair. However, Derek was able to fulfil the personal ambition of driving his engine once round the market place, just as he’d in the same machine back in 1965.

During the afternoon, the roller was positioned outside the Town Hall, at the request of the Masham Town Hall Association, to which much of the profits of the well-supported rallies of the past have been directed. Later, she was joined by the Easingwold-based Turner brothers’ Sentinel waggon No 1465 – AW 3321.

This Shrewsbury product originated as a standard waggon in 1917, but was heavily rebuilt by the firm during the early 1940s for its own use – there was a lack of other available vehicles at the time, due to the war effort. During the rebuild, it was given the identity of a much older vehicle.

The Turner brothers had used the occasion as an excuse for a ‘ride out’, and had steamed around the county, taking in Thirsk, Boroughbridge and Ripon on their way to Masham.

Towards the end of the afternoon, Anthony Coulls and his daughter, Charly, very much the originator of the impressive, Twitter Steam Rally, also visited the market place. They brought along their ‘portable rally’ and, in honour of the occasion, had a mini-steam up with their Maxitrak ¾in-scale Allchin, to provide a small-scale steam presence, much to the delight and amusement of all who saw them.

The Turner brother’s 65-key Gavioli organ was also in attendance during the early evening, and played to the people assembled in the Market Place – something which was very much appreciated. 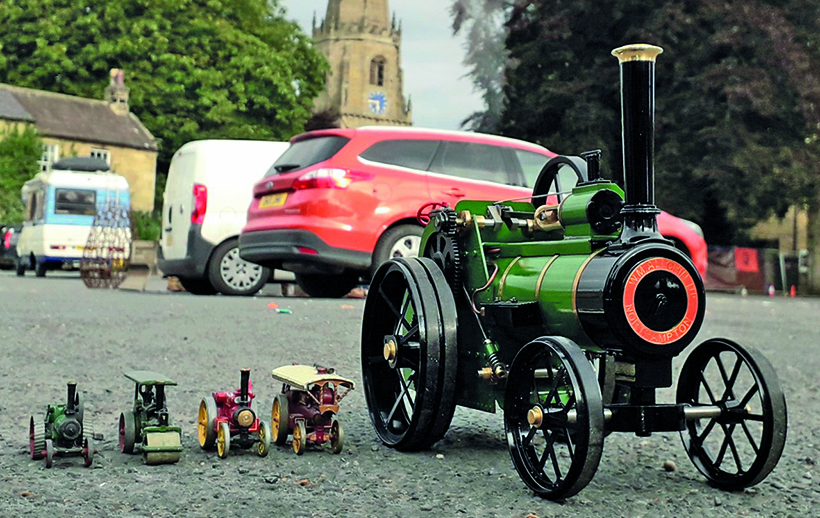 The Saturday evening gathering of engines and other exhibits in the Market Place is a Masham tradition. This year, Anthony and Charly Coulls helped keep this alive with a selection of models and their ‘in-steam’ ¾in-scale Allchin. They were accompanied by one or two tractors and cars, as well. (Pic: Anthony Coulls) 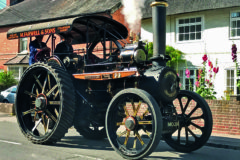 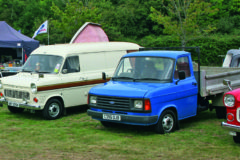 Commercials on show at Gaydon