Joseph Lewis enjoys a hands-on encounter with a 1977 Claas Mercator 60 combine that was purchased in East Devon. 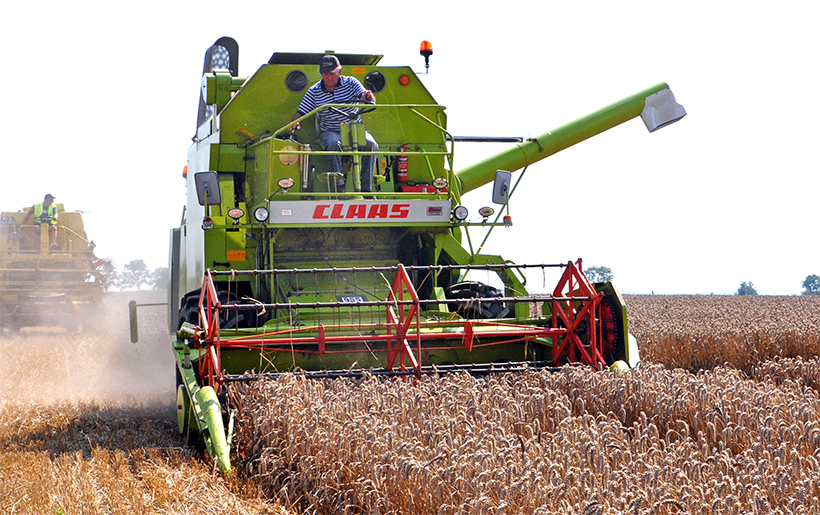 Ken Gibbs at the controls of his 1977 Claas Mercator 60 combine, powered by a 105hp Mercedes-Benz six-cylinder engine. The header has a 10ft cut.

Ken Gibbs’ name is synonymous with David Brown, but he also has a fondness for Claas equipment, thanks to the time he spent working with them during his career.

“I was working at the family firm, J&B Gibbs & Sons Ltd., at Crewkerne, in Somerset, and we had been Claas dealers since 1961. The Senator combines were the models being sold in the 1970s,” explained Ken. “By then, I was service manager in charge of the workshops. Claas combines were quite advanced and were very popular. In 1979, I started my own business, Ken Gibbs (Honiton) Ltd., and stayed as a David Brown and Claas dealer.

“Now that I’m retired, I was looking for a tidy Senator combine to add to my classic tractor and machinery collection, as I knew them inside out, and had driven many in the field. I was very surprised to find one this tidy, considering its age. I found it in October 2018 on an Agriaffaires UK advert, but it was in Germany – hence the name Mercator 60, which was sold as a Senator 70 in the UK.” 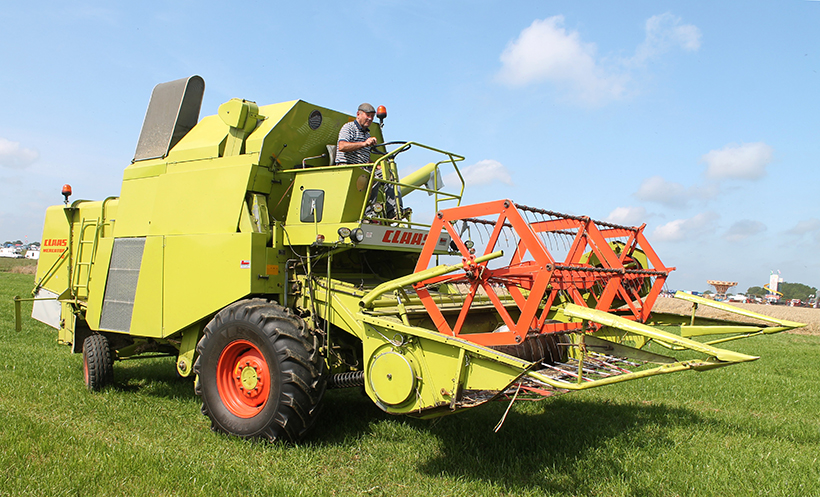 The Mercator looking good after a wash-down and polish! (Pic: Ken Gibbs)

The previous owners had obviously looked after the combine well, and kept it under cover all of its life. The paintwork was spotless and nothing was bent. It had probably worked in a ring fence, and the absence of hedge-lined narrow lanes had resulted in a lack of damage to the bodywork.

The combine had been used up to the point that Ken had bought it, and was full of barley, so the first job was to give the machine a good clean out and a complete service. Some belts, the odd bearing, the feed conveyor chain’s wooden runners, several ram seals and some cutter bar parts were replaced. Ken also fitted some work lights and flashing beacons for road use. Helpfully, all the spare parts required were still available from Claas. 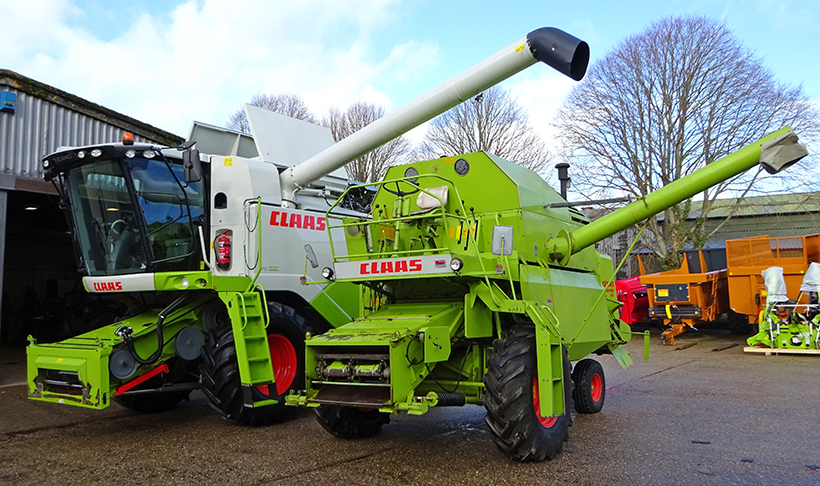 Claas, then and now. Ken’s 1977 Mercator 60 alongside a 2015 Tucano 420, a comparison that illustrates just how much time and technology have changed the combine harvester. (Pic: Ken Gibbs)

“The combine is now only used for shows and working events,” concluded Ken, “although, I would tackle a small acreage with it if asked. Unfortunately, due to Covid-19, there have been no shows or working rallies this year, but I’m certainly looking forward to working the combine again in the future.” 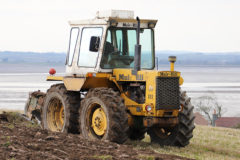 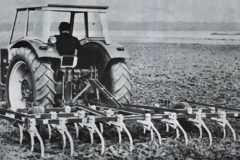