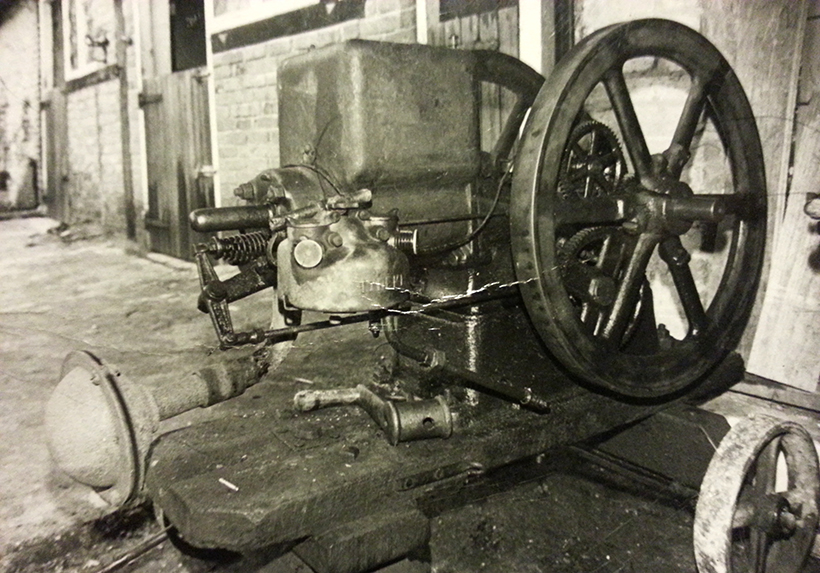 My association with this engine, a petrol/paraffin Fairbanks, Morse & Co Type H, serial number 146867, dates right back to 1976 or 1977. I can’t be sure precisely, however, but I do know that it was before I was old enough to have a driving licence. In those days, I would accompany my late dad, Ed Bolton, all over the country, buying engines and meeting like-minded enthusiasts; including a guy named Rod Stride, who lived in Frome, Somerset.

On one of our early visits to see Rod and buy an engine – I believe it was a lamp-start Petter Handyman – I noticed that he also had a Fairbanks, Morse & Co Type H, and was instantly drawn to it as it was totally original and ran really well. I was told that the engine was an original import that dated from 1914. At that time, we hadn’t seen another so, after some negotiations, I agreed to buy the engine and came home very happy! 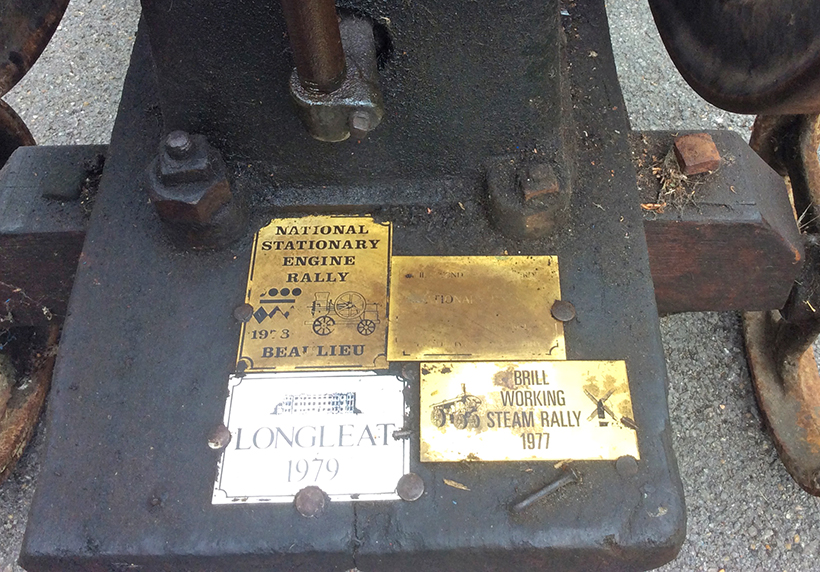 The Fairbanks, Morse was rallied for a number of years as the show plaques indicate.

The engine was my pride and joy and, as you can seen from the plaques pinned to the rear of the trolley, it was rallied from a number of years. After I got married, some years later, I was approached by a local collector who asked if I would part with it and, yes, I did, But I quickly came to regret that decision.

Several years later, I heard that the owner of the Fairbanks, Morse had died so, when I thought the time was right, I asked his partner if I could buy the engine back. She said they were not going to sell any of his collection at that time, so I forgot about the idea. That was until, in 2019, she approached me while I was attending our local rally, and asked if I was still interested in the Fairbanks, Morse? If I was, then she was prepared to sell it, so I agreed to buy it without the slightest hesitation. 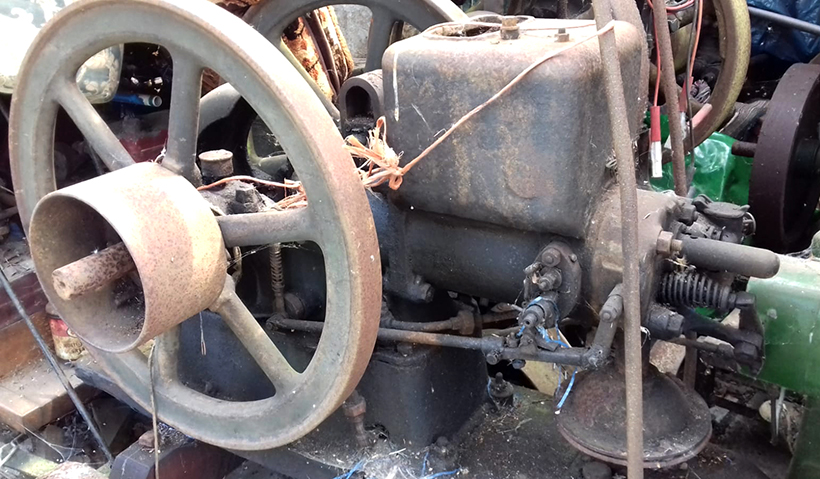 The Fairbanks, Morse as acquired in 2019.

The engine had been sitting in an open shed for more than 15 years, and required re-commissioning before it was ready to run again. The necessary work included making repairs to the fuel pump and the fuel tank, then unblocking the ports in the carburettor. After completing this, I’m happy to report that she started on battery and coil ignition, and ran again. The magneto was very weak but, once the magnet had been re-magnetised, it started working well and so was installed on the engine. 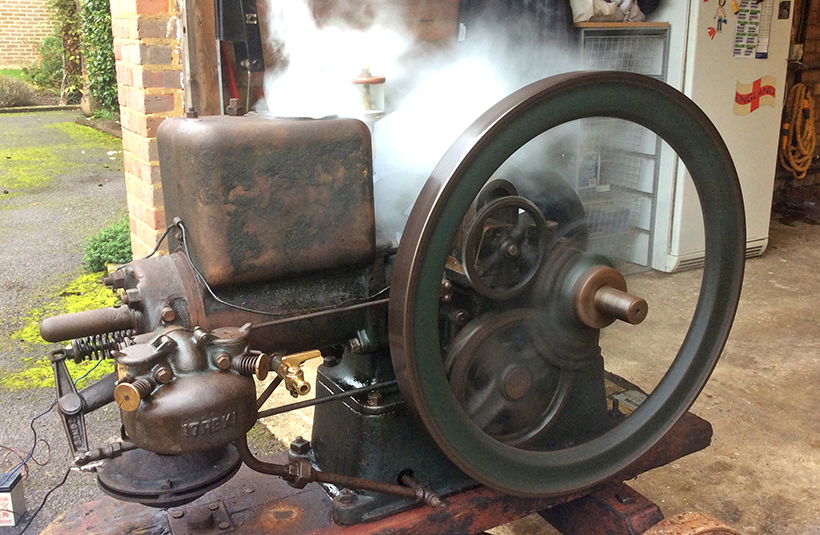 The Fairbanks, Morse – my most cherished engine – seen here running again after being recommissioned.

While this engine certainly isn’t the best engine that I’ve ever owned, it is undoubtedly the most cherished, by far. I certainly won’t be parting with it ever again! 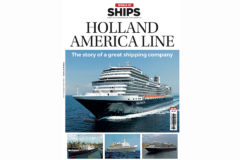 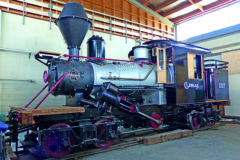