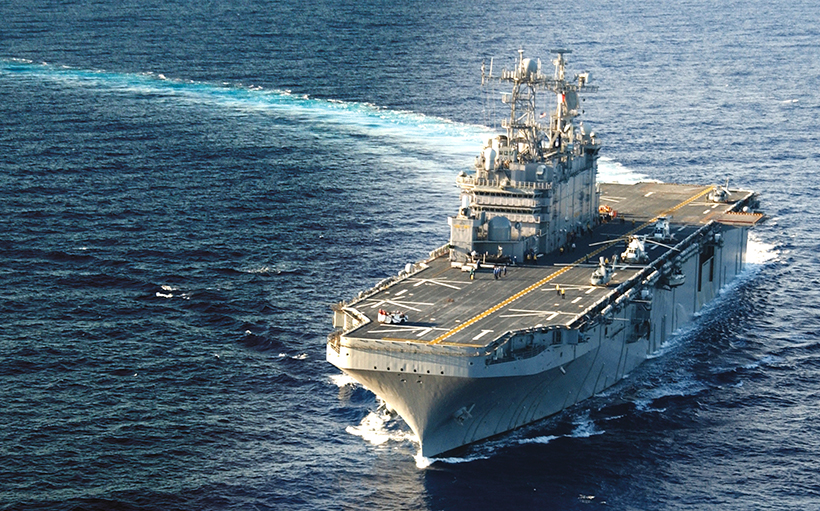 The slab-sided appearance of USS Tarawa was unlike anything seen before and, at 39,000 tons, she was comparable in scale to a World War II aircraft carrier, although her island command structure, sited on the starboard edge of the her flight deck, is larger than on most carriers. The basic mission for USS Tarawa and her sisterships USS Saipan, USS Belleau Wood, Nassau and Peleliu was to embark, deploy and land a US Marine battalion either by helicopter, amphibious track vehicles or by landing craft, or a combination of all three.

The design philosophy behind USS Tarawa was simple. The US Navy had a large fleet of legacy amphibious ships built during or immediately after World War II, each of which had a single function, and consequently there were many different types, including Amphibious Assault Ships (LPH), Amphibious Transport Dock (LPD), Amphibious Cargo Ship (LKA) and Landing Ship Docks (LSD), all of which needed to be replaced in service.

The design of USS Tarawa drew on the Navy’s experience of operating these different types and sought to streamline the operation of getting Marines ashore. The basic design was around a ship manned by a complement of around 800 officers and men with accommodation for up to 1,800 battle-ready marines and their equipment, vehicles, tanks, supplies and field artillery. There was a substantial hangar deck to accommodate a mix of transport and attack helicopters, and later the USMCs Harrier AV-8B ground support/attack aircraft.

During the early years of the programme in the late 1960s, USS Tarawa’s design was heavily criticised as providing an enemy with a unique opportunity to destroy all the ship’s capabilities with one lucky shot. Putting all the US Marine Corps’ capabilities in one ship was a risky and expensive option, but politicians stuck to their guns and saw the programme through to completion.  Along the way spiralling costs and building setbacks threatened to derail the LHA programme, with the last four of the nine ships planned being cancelled. 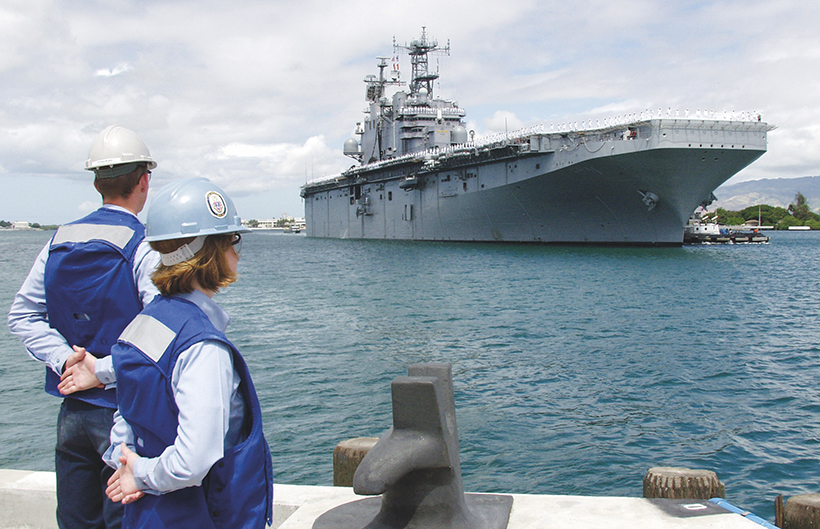 Tarawa was ordered on 1 May 1969, with the first steel plates in the construction of the lead ship of the LHA programme being laid down at Ingalls Shipbuilding at Pascagoula in Mississippi on 15 November 1971. Work continued until 1 December 1973, when she was launched. USS Tarawa was then moved from her construction site, becoming, in the process, the heaviest man-made object ever to be transported on land.

The quantum leap in capabilities provided by Tarawa transformed US Marine Corps operations almost overnight. She was 1,820ft overall, and had 1,400 compartments, nine elevators, two of the largest steam boilers ever built in the USA, comprising two Combustion Engineering boilers connected to a pair of Westinghouse turbines producing 70,000hp. These drove two propellers and gave a top speed of 24 knots. Her medical facilities were capable of providing care to 300 combat casualties and she had two operating theatres, the latest automated electronic systems and an Integrated Amphibious Data System (ITAWDS). 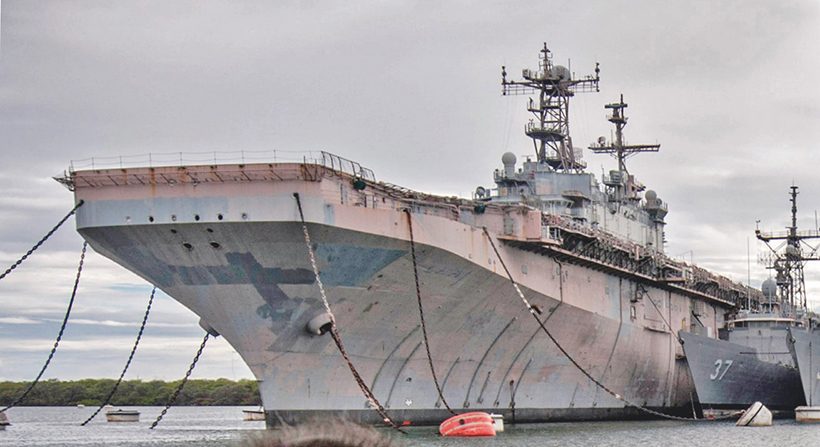 USS Tarawa at the end of her career, laid up at Pearl Harbor, with the frigates USS Crommelin and USS Curts alongside. (US Navy image)

Homeport San Diego
USS Tarawa left her shipbuilders on 7 July 1976 and made her way to the Pacific via the Panama Canal, arriving at her homeport of San Diego on 6 August. The rest of 1976 and the early part of 1977 were spent working up the ship off the coast of California. Her first Western Pacific (WESTPAC) deployment came in 1979, when she visited the Far East, making ports of call to Hong Kong, Singapore, Pattaya and Okinawa. She was also chosen as the venue for tests of the new McDonnell Douglas-developed version of the British Harrier Jump Jet, the AV-8A Harrier.

During this deployment, the ship’s versatility was ably demonstrated when over 400 South Vietnamese refugees, adrift in the South China Sea, were rescued. One of the refugees gave birth aboard the LHA and 30 years later that child, Grace Tarawa Tran, revisited the then decommissioned ship where she had been born and met the man who delivered her. 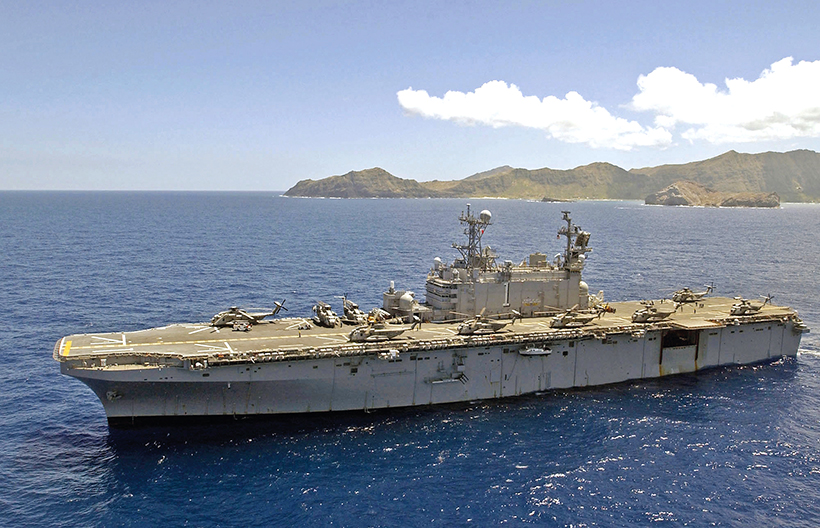 USS Tarawa on station off the coast of Oahu, Hawaii. (US Navy image)

In the early 1980s USS Tarawa deployed to the Indian Ocean, but in 1983 she was present off Lebanon in support of United Nations (UN) peacekeepers working to maintain the peace in the civil war-torn city of Beirut. Following the Iraqi invasion of Kuwait in December 1990, USS Tarawa went to war for the first time at the start of Operation Desert Shield. She was flagship of a 13-ship amphibious task force and participated in the Sea Soldier IV landing exercise in January, which was designed as a deception to Iraqi forces to make them believe that US forces would land directly against Kuwaiti positions, when instead they powered through Saudi Arabia.

In 1991, still in the Indian Ocean, USS Tarawa again proved her considerable value, this time in a humanitarian aid relief mission to provide aid and assistance to victims of a cyclone in Bangladesh in May 1991 during Operation Sea Angel. The US Marines and their vast amount of assets were able to provide clean water, rice, food and shelter to those people who were displaced by the storm. 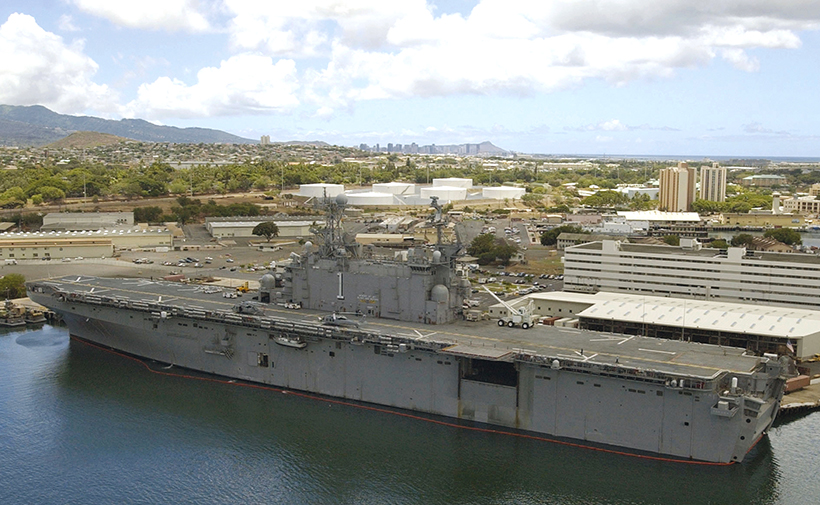 USS Tarawa alongside at Pearl Harbor. (US Navy image)

On 7 February 1998 the US Navy built up assets in the Persian Gulf ahead of the renewed possibility of war in Iraq, and USS Tawara, USS Mount Vernon (LSD39) and USS Denver (LPD9) were deployed, with over 4,000 sailors and marines aboard. The group made a high-speed transit to the operating area and set a record in the process, but on arrival the state of tension had decreased considerably.

Last deployment
USS Tarawa left home on 7 November 2007 at the start of her last deployment. This took her and the 11th Marine Expeditionary Unit to the Persian Gulf in support of Operation Iraqi Freedom and Operation Enduring Freedom. After seven months away, she made her last, emotional arrival at San Diego on 8 June 2008. 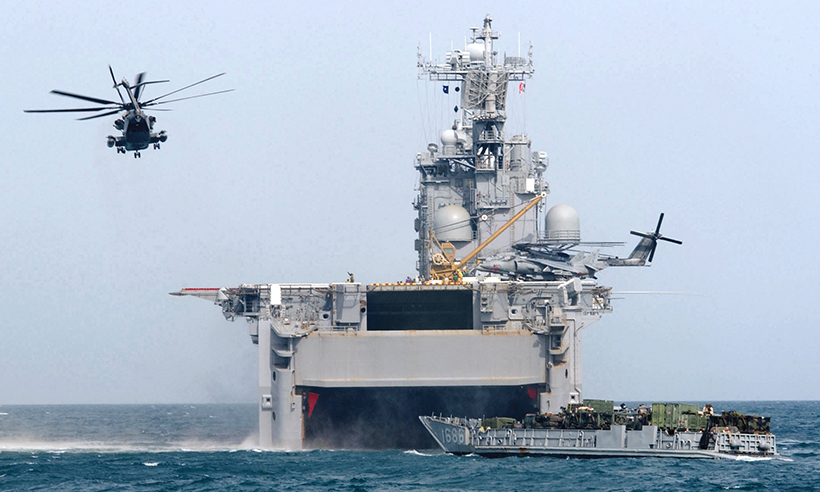 After an eventful career in the US Navy USS Tarawa was decommissioned from service on 31 March 2009. She was later towed across the Pacific by the tug USNS Salvor to her current location with the Naval Inactive Ship Maintenance Facility at Middle Loch at Pearl Harbor. Her sisters have all been scrapped or sunk as targets during regular SINKEX exercises, but the lead ship of the class has survived. There is an active campaign to preserve her as a museum ship somewhere on the west coast of the United States, which is yet to be determined. 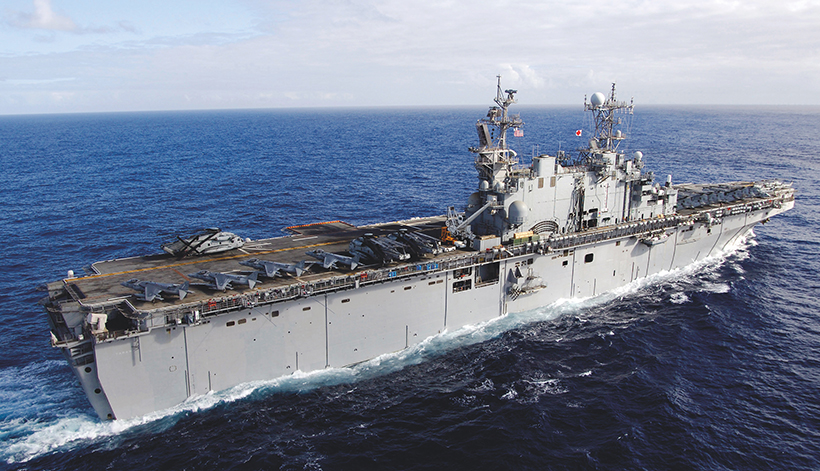 USS Tawara’s distinctive outline and shape has been the basis of all follow-on classes of large American amphibious assault ships, with both the Wasp and America classes having similar lines. (US Navy image)

MAJOR DEPLOYMENTS
• The 1990s were a busy time for USS Tawara, with deployments mostly to the Middle East in support of US foreign policy, but by April 1996 she needed a major refit, which was carried out at Long Beach Naval Shipyard.

• On completion of her refit she returned to the Western Pacific and carried out a series of training exercises with Royal Thai and Royal Saudi Navy.

• During Exercise Infinite Moonlight the US Navy and Royal Jordanian Navy carried out their first ever joint exercise in the Red Sea. From there Yalawa moved into the Persian Gulf in support of Operation Southern Watch, enforcing the no-fly zone of southern Iraq.

• The early 2000s saw the ship continue to be deployed to the Indian Ocean area in support of operations against Iraq and Afghanistan as well as Operation Bright Star, a training exercise, held in Egypt.

• During her 2005 to 2006 deployments, she visited Darwin in Australia, Dubai, Bahrain, Singapore and Hong Kong.

• Later she was redeployed to provide humanitarian relief to Bangladesh, which had been struck by a devastating cyclone called Sidr, together with USS Kearsarge, a newer, larger version of Landing Helicopter Assault derived from the Tarawa design. 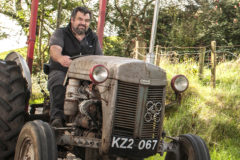 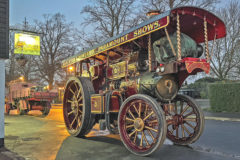