Gus Ellis reports on a trip he made to the Museum of Power in Essex, and the interesting Paxman oil engines he found there. 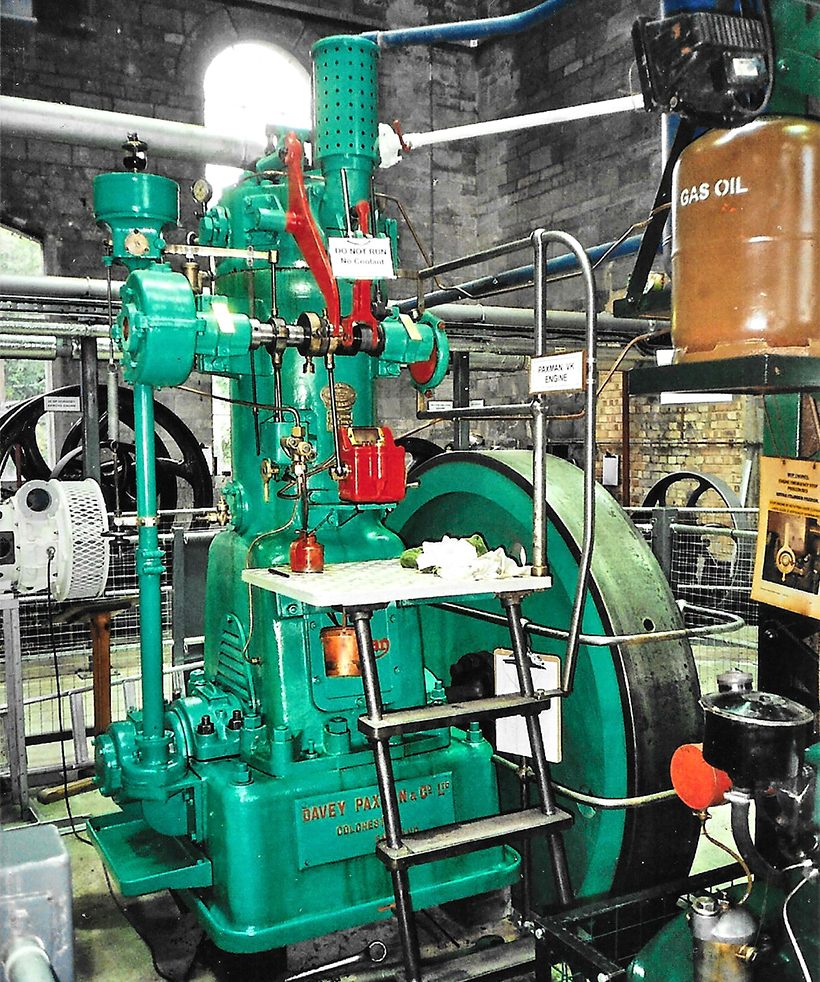 Having read with great interest the article in the March issue of Stationary Engine magazine, reporting the closure of the Davey Paxman old works in Colchester, I thought fellow readers might be interested to know that a number of Paxman oil engines can be found at the Museum of Power at Langford, near Maldon, in Essex. 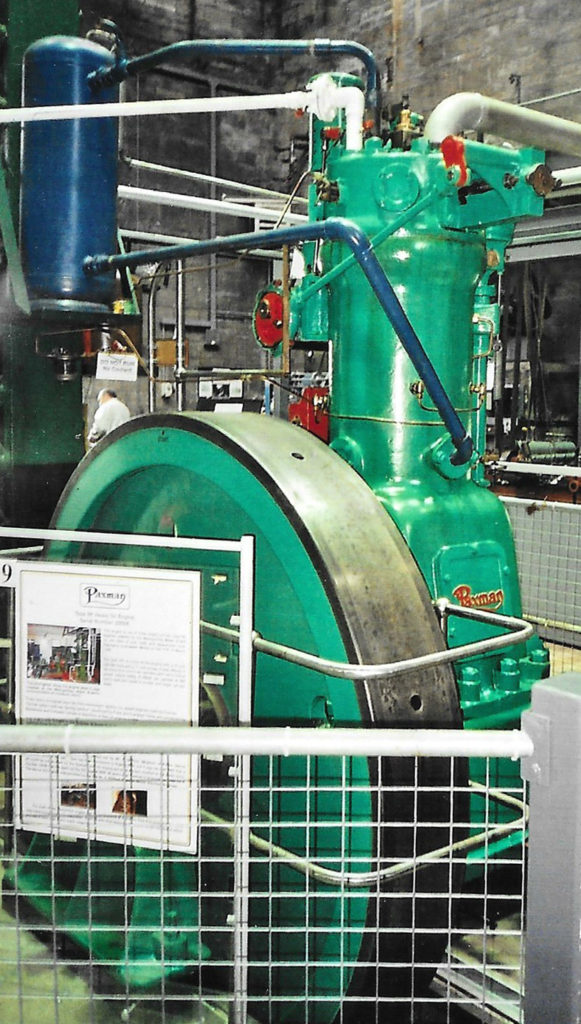 The VK engine, seen from the flywheel side.

I had the good fortune to visit the museum several years ago, and took a number of photographs; these included a few of small, vertical, single-cylinder examples. There were also a couple of sectionalised, multi-cylinder engines on display – a high-speed ‘Valenta’ and an RPH Series II.

Unfortunately, I do not have any information on the engines, but maybe a member of the museum’s staff, or a volunteer who works there, can provide the Editor with relevant details for the models, dates and history (if known). 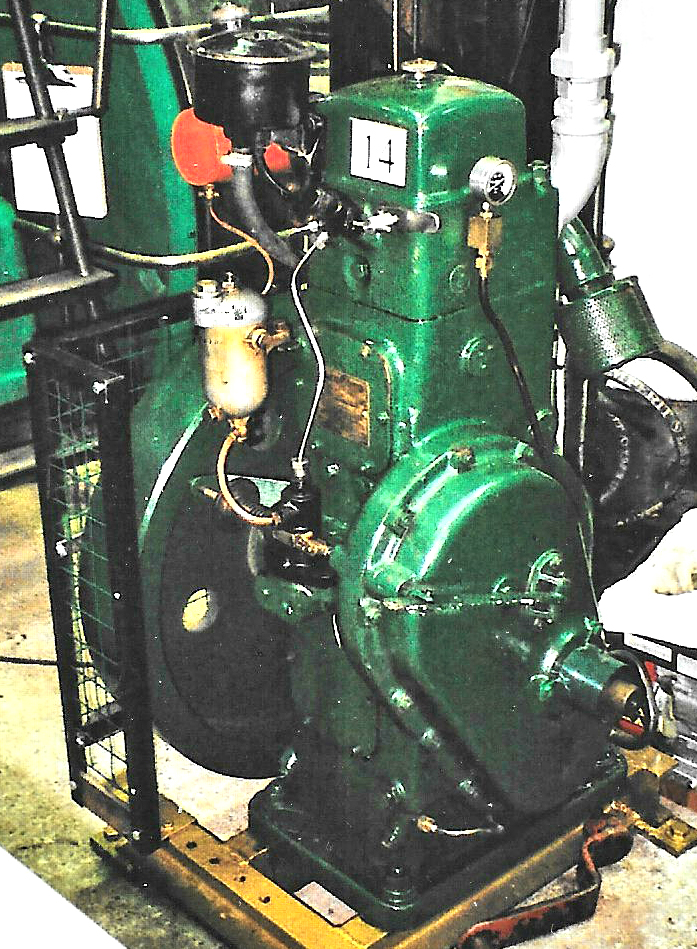 I have no data about this engine, other than that it was a lot smaller than the VK model.

If you get the chance to visit the Museum of Power, I would highly recommend that you do so, you certainly won’t be disappointed! 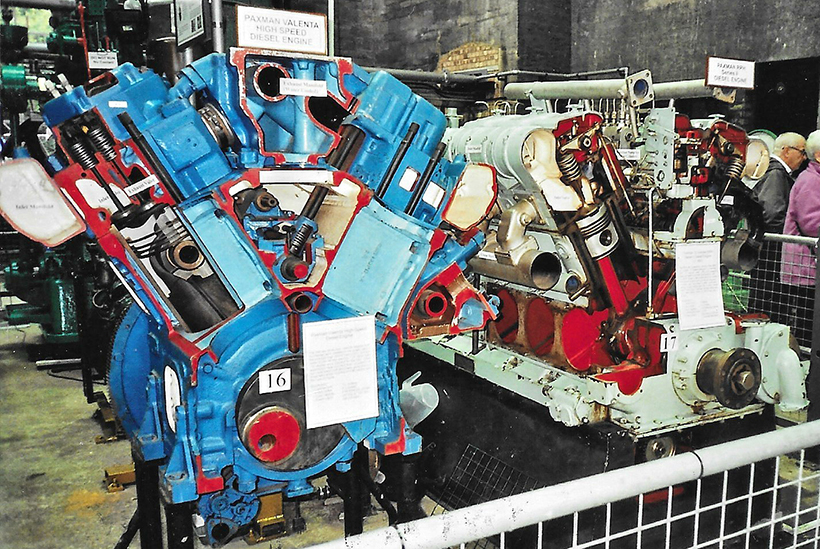 The two sectionalised engines; a ‘Valenta’ (left), and a RPH Series II. 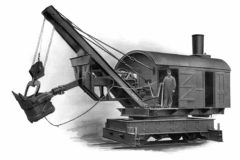 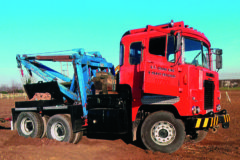