Graham McQueen explains how his classic vehicle dioramas display models in realistic settings to bring the past to life in miniature. 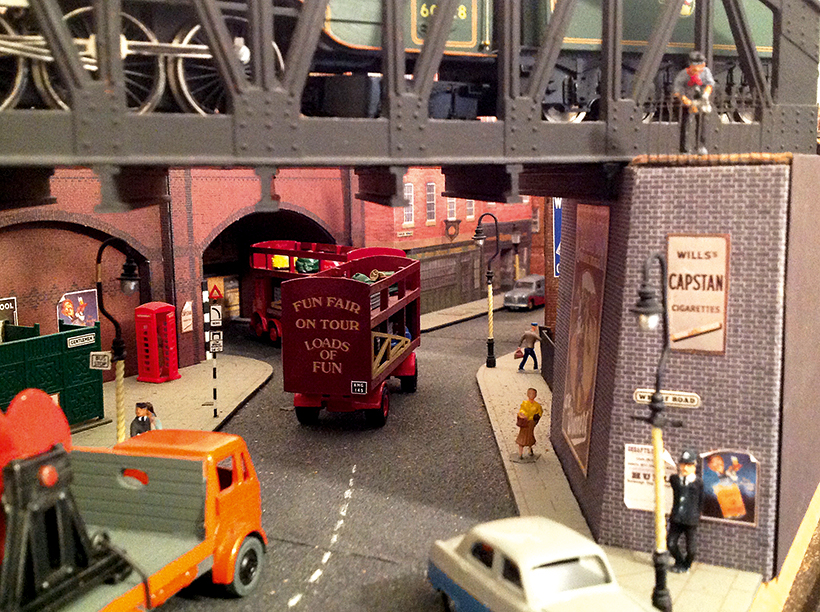 One of the classic vehicle dioramas beautifully created by Graham McQueen.

I should begin by stating that, unlike others who have contributed to Model Roadscene – and whose work I greatly admire – I’m not a modeller, but a builder of dioramas. Hence my models are a mixture of professionally-built white metal kits and scratch-builds, diecasts (including Code 3 versions), together with several plastic kits. Even if I could build kits to an acceptable standard, I wouldn’t be able to paint and line them out to my satisfaction.

I was a frustrated railway modeller 40 years ago, forced to dispose of a large but incomplete layout, thanks to an urgent need for additional accommodation, because of a sudden family bereavement. I kept a few pieces of my favourite rolling stock, in the hope that I might, one day, build a smaller railway layout, perhaps in a larger house. However, this ambition never materialised. But, since I prefer to see models displayed in realistic surroundings, rather than in a sterile, showcase environment, three identical diorama cases (with removable glass fronts and tops) were constructed some 10 years later. 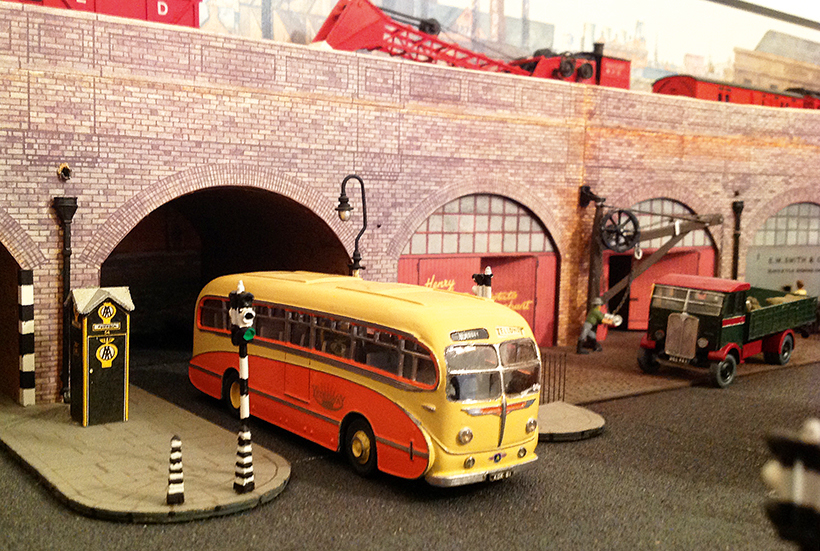 From memory, I think that my inspiration for that might have been the fact that EFE started to produce quality diecast vehicles in 1/76th scale. What a boon to railway modellers, who had previously had to be content with approximately-scaled road vehicles from Dinky Toys (buses), Dublo Dinky Toys (commercials) and a careful selection from the Matchbox 1-75 Series (cars) and Airfix (military) kits.

I would never model anywhere specific, as there are always observers who know the location in much greater detail, and are always seem far too anxious to point out your errors. So, as seen here, my first attempt was loosely based on an imaginary location in the area surrounding Manchester. Hence we see the junction being crossed by a Burlingham Seagull coach from the Yelloways of Rochdale fleet. This model was built from an Ambrico white metal kit (whoever thought that Corgi would produce a diecast version in two scales?). Waiting for the lights to change, and confirming the geographical area, is a Stockport Corporation Crossley DD42 bus that was built from a Model Bus Company white metal kit. 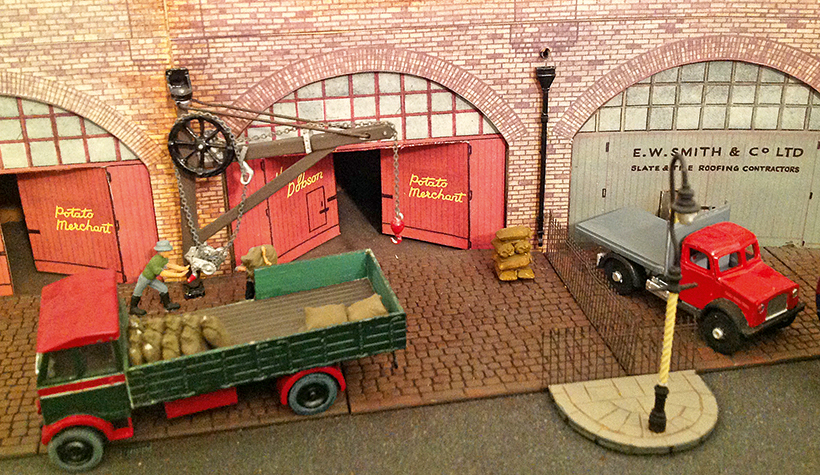 Almost hidden from view, so as to avoid my embarrassment, are two plastic kits that I built 40 years earlier, before the onset of rheumatism and the need for reading glasses! The one carrying a load of potatoes is an AEC Monarch from a Coopercraft plastic kit (you can see what I meant about my painting ability!). After many years, I’m still unsure if the potatoes are being loaded or unloaded; either way, the use of a crane seems a bit over the top. The second vehicle is an over-restored Airfix Bedford OW, adapted from an RAF Queen Mary tractor unit. It was probably purchased by its current owner at the Ruddington MoD disposal auctions, some years earlier. 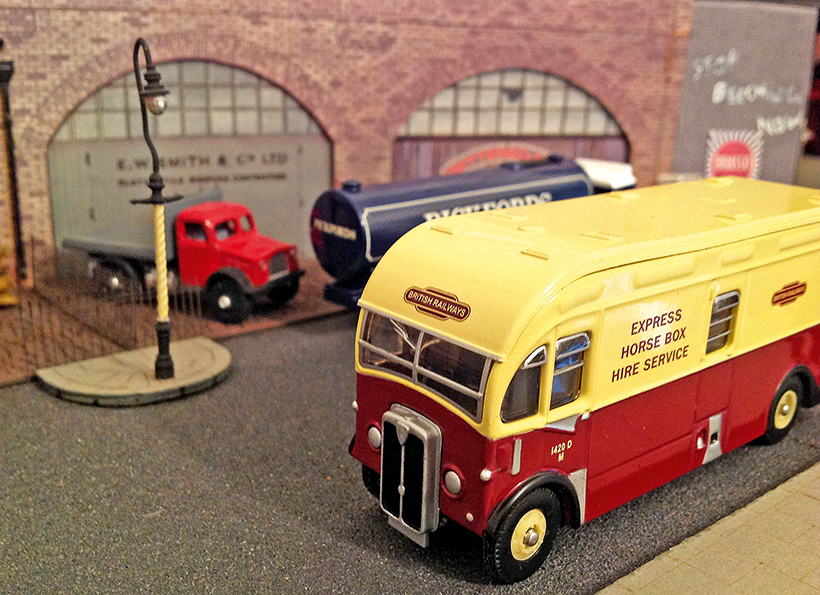 I like to incorporate activity cameos into the scenes, hence the potato handling; also some humour, as you’ll see. With this in mind (activity…  not humour), it can be seen that the AEC Mammoth Major Pickfords tanker has broken down, and the mechanic has been called out in his tricycle van. From beneath the engine he’s just asked the driver to “give it another try”. The Maudsley BR horsebox is straight out of the Lledo Trackside box, but it appealed to me. Cars and small commercials are from the Classix or Oxford ranges. 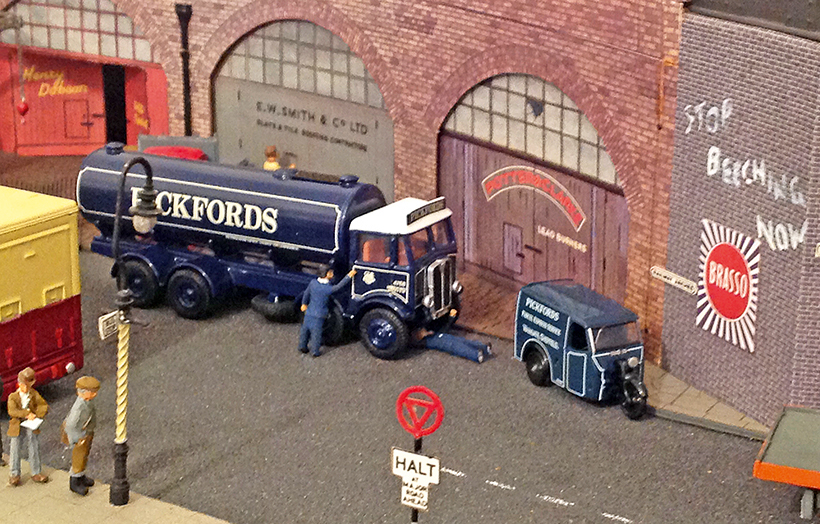 Other vehicles to be seen include a Leyland Hippo lorry (originally a Budgie Toys cattle truck) loaded with a ship’s propeller, and an EFE Atkinson with drawbar trailer, adapted by a fairground owner to carry a dodgem car ride. Incidentally, the dodgem cars and platework are from the Langley Models range.

Away from the road vehicles, a railway locomotive has been stopped on the overbridge at a signal. Its fireman has just returned from the signal box, having presented the single-line token. He looks over the parapet and spots an over-confident police constable below, and is just about to drop his used chip wrapping paper on top of the officer, safe in the knowledge that he is out of reach! 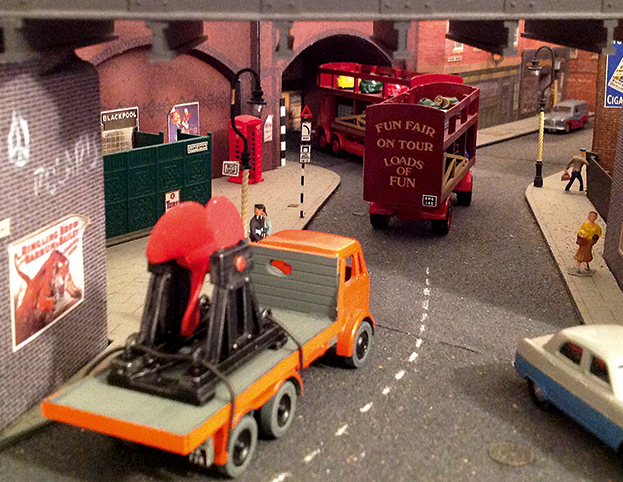 Observant viewers will spot that, beyond the bridge, there’s a Victorian, cast-iron gentlemen’s urinal, an example of street furniture still existing in the 1960s, on which this scene was based. Modesty forbids me from providing an aerial shot of this location, as the fellow using the facility deserves some privacy!

Since construction of this diorama in the 1990s, I’ve completed another two, both based on London in the early 1950s and, in my view, both are improvements on the first. I’m currently busy working on a fourth and final street scene (it’ll be the last as I have no more room is available) which is, once again set in post-war London. It will incorporate working trams, so perhaps my railway modelling frustrations may at last have been cured… 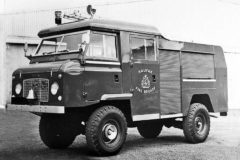 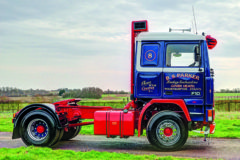