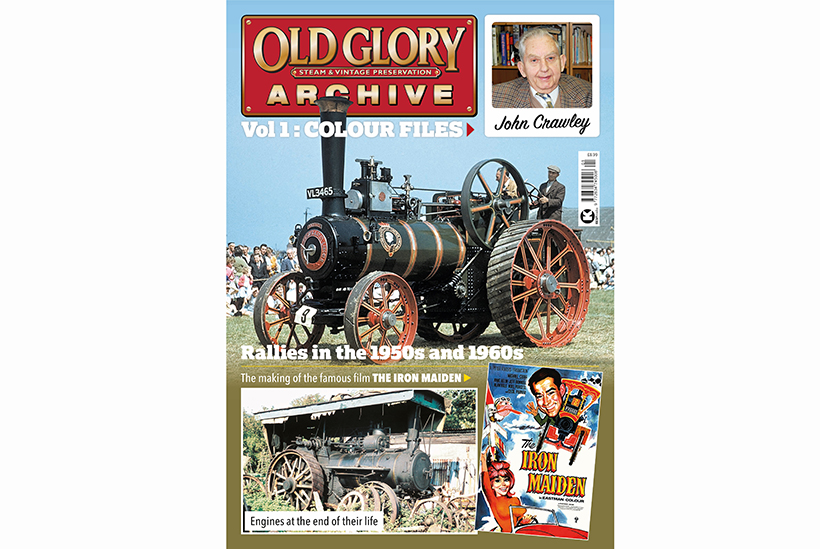 The first in a new, Old Glory Archive series of perfect-bound, 100-page bookazines, spotlights the late John Crawley. He was a visionary pioneer of the UK’s road steam preservation scene, and his colour slides that recorded so many of the early rallies in the 1950s and 1960s, are all now together, published in this new volume.

The organiser of over 80 steam rallies, John saved up to 30 steam traction engines for preservation from the mid-1950s to the early 1960s, many of which are featured here. This all happened at a time when these venerable old engines were regarded by many as little more than worthless scrap. But John knew different, and was to become the owner of no less than 22 of them. 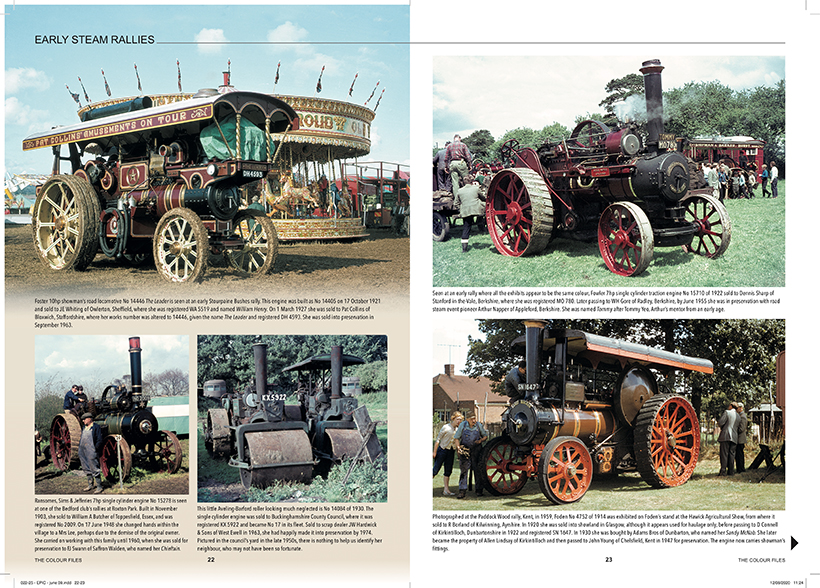 As well as engines at the early rallies (many of which have since changed hands, liveries and names along the way), this volume also includes evocative images of engines at rest, at the end of their working lives. Some of these made it into preservation but, sadly, plenty didn’t. Readers will also no doubt be fascinated by the feature about the making of The Iron Maiden – the seminal traction engine film with which John was so heavily involved.

This new bookazine series is being edited by Colin Tyson, who was the editor of Old Glory magazine for 20 years, and who worked closely with John for over a decade. So, as always with Colin’s work, readers can be assured of top-quality, accurate content in this new publication, which is being published on August 28th, 2020, and will be available from the Kelsey shop for just £8.99. 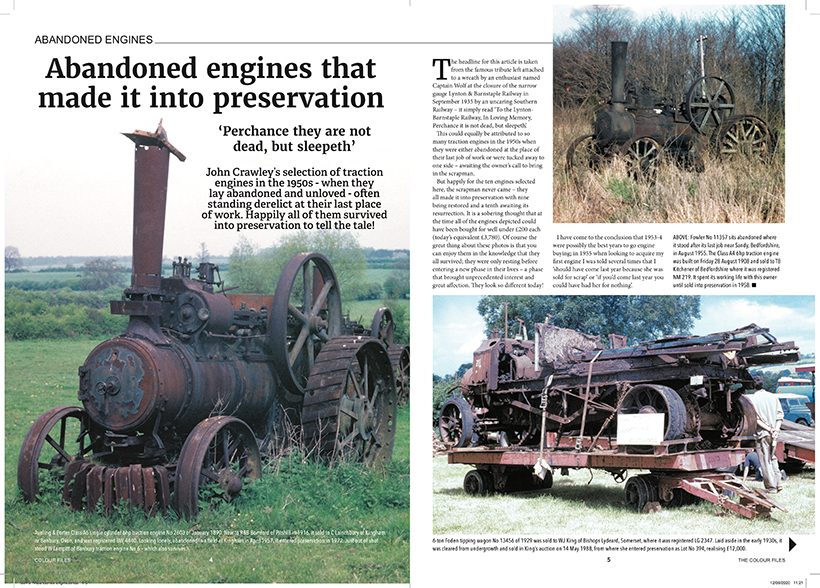 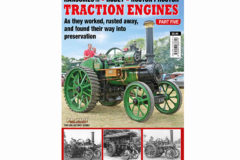 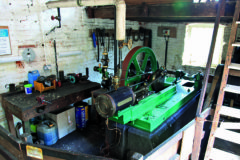