Mention County tractors to Lindsay Pirie and a gleam springs into his eye. Bob Weir meets the man and his rare, County E27N crawler. 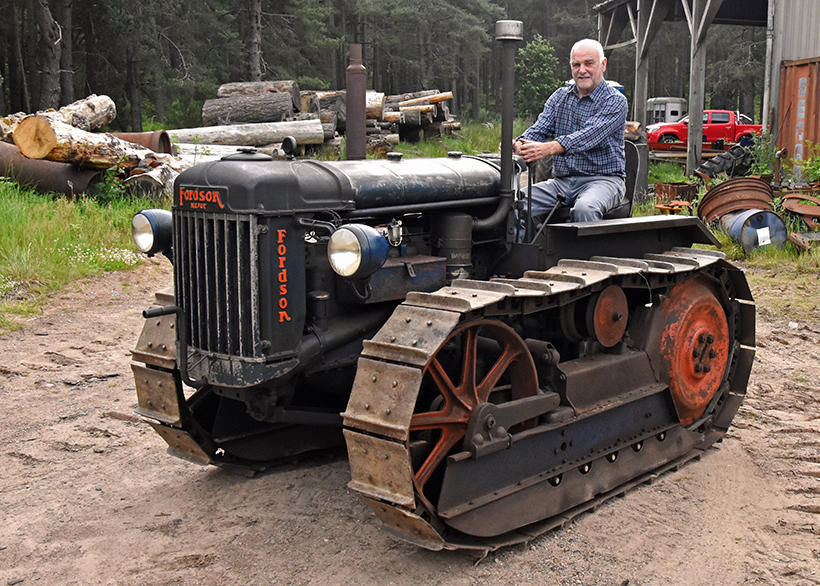 Lindsay Pirie ran a forestry business that, at its peak, operated a fleet of five County tractors.

Lindsay Pirie has spent a lifetime involved with forestry and, when his timber business was running at its peak, he had up to five County tractors working in the forest. “They were an essential part of our operation, and I’m not sure that we could have coped without them,” he told me. “Those machines completely changed the way we went about our business. Before the County tractors came along, it was simply a case of pulling up a tree with an old tractor, as best we could. That was a very time-consuming way of doing things. But, once the Countys arrived, we saw a dramatic and instant increase in production, and we were suddenly able to start harvesting anything up to 100 tons of wood a day.”

Genuine County fan
Although Lindsay is a big admirer of all the County models, he particularly likes the older tractors, and the E27N standard-gauge crawler featured here is one of his favourites. This is partly because of its age, but also because it’s one of the first County crawlers that was made. 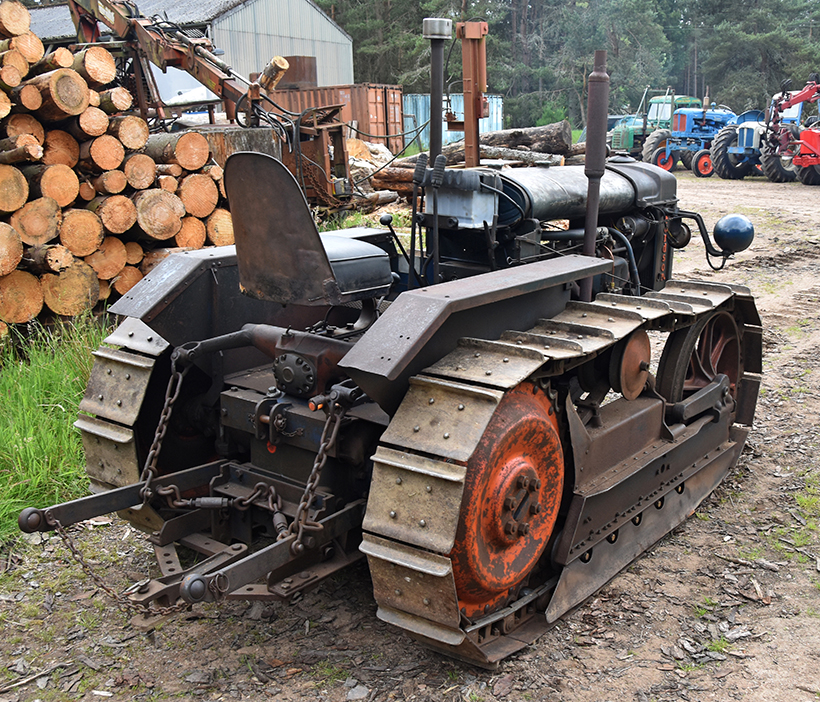 Like a lot of crawlers from this period, early County models – including this E27N-based machine – were skid-steered, using levers.

“My E27N Major was built in 1949,” Lindsay explained. “The tractor was new to a farm in Drummuir, near the town of Keith, where it spent its working life. The owners then had a farm sale and the County was bought by a collector in the nearby village of Insch. He then stored it in a barn for almost 50 years, until I got the chance to buy it at another sale, a couple of years ago.

“Although the County hadn’t been used that much, it was in pretty poor shape once I got my hands on it. So my objective, right from the start, was to do all I could to return the machine to its original condition. 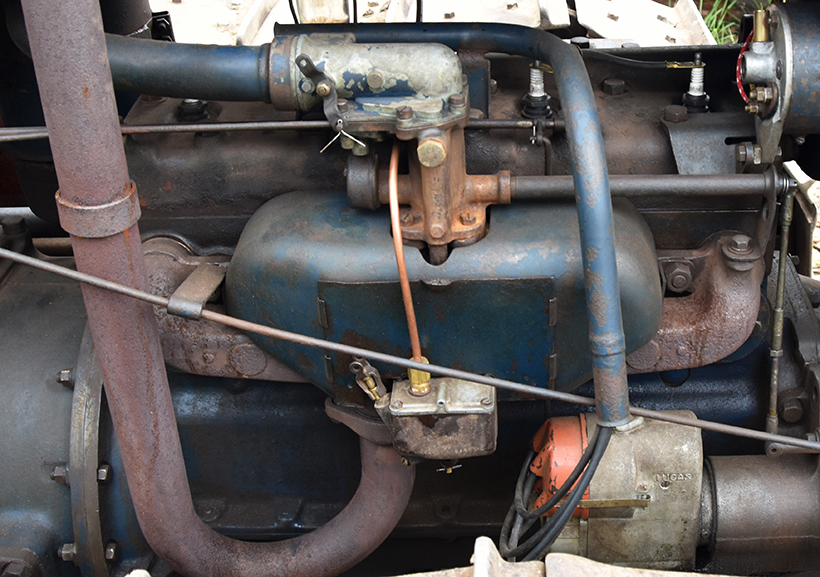 The E27N’s petrol engine lacked the power of the Perkins diesel, but could still do a useful job.

Now that it’s been brought back to life, it works very well; certainly not bad for a 70-year-old tractor! My example is a petrol-powered model, and the tracks, clutches and individual steering rods are all the original items. This particular model was never built in large numbers by County, and so is quite rare.”

Lindsay occasionally takes his tractors to shows and exhibits them on the County Club stand. “I’ve made plenty of friends over the years, including my pal Robbie Gray, who usually accompanies me on my regular trips to the Cheffins auctions, down in Cambridge,” he said. “Even though I’m retired, I’ve got enough on the go to keep me busy. I’ve been a big fan of County for most of my life and, one thing’s for sure, that’s the way it’s going to stay for the foreseeable future!” 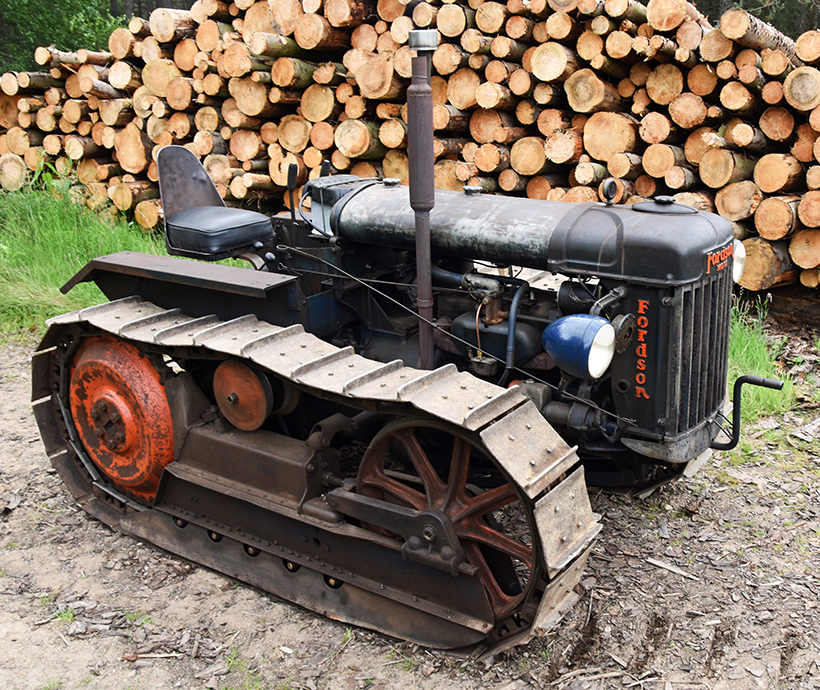 One of County’s first models was a standard-gauge crawler, based on the Fordson E27N Major. 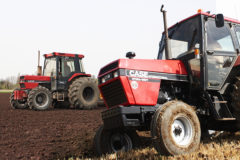 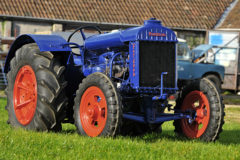