New from Kelsey Publishing is Wheels of Industry 4; the final instalment in this fascinating and popular industrial heritage bookazine series. 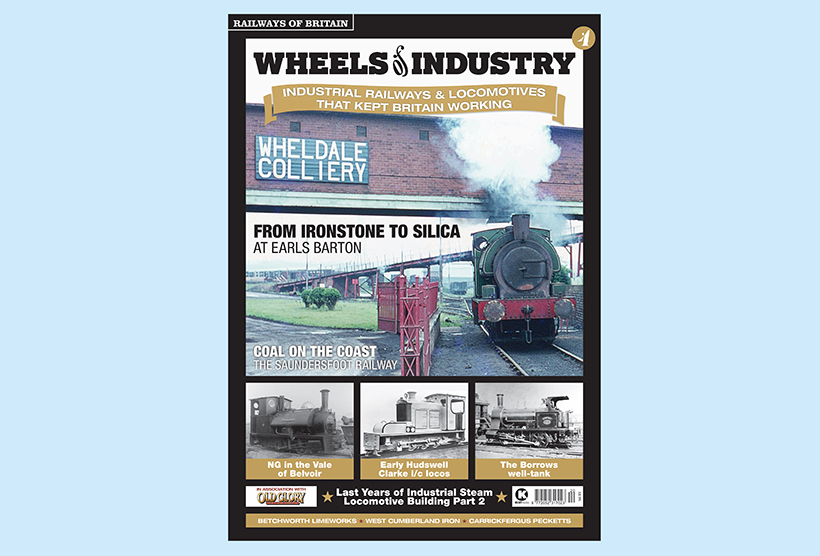 Wheels of Industry 4, edited by Andrew Neale and newly-published.

Edited by Andrew Neale, Wheels of Industry 4 is the concluding edition of the popular, four-edition series that’s been released by Kelsey Publishing over the past two years.

Inside Volume 4 we visit the Saundersfoot Railway, which served coastal collieries in Pembrokeshire, the Vale of Belvoir for its narrow-gauge ironstone system, Carrickfergus, in Northern Ireland, for the Courtauld’s factory Pecketts. Readers can also discover more about the Betchworth Limeworks in Surrey, where there were five gauges in use, Hardwick’s scrap yard in Ewell in 1964, the silica sand deposits that were worked at Earls Barton, and the industrial railways of the Lothians, in Scotland. 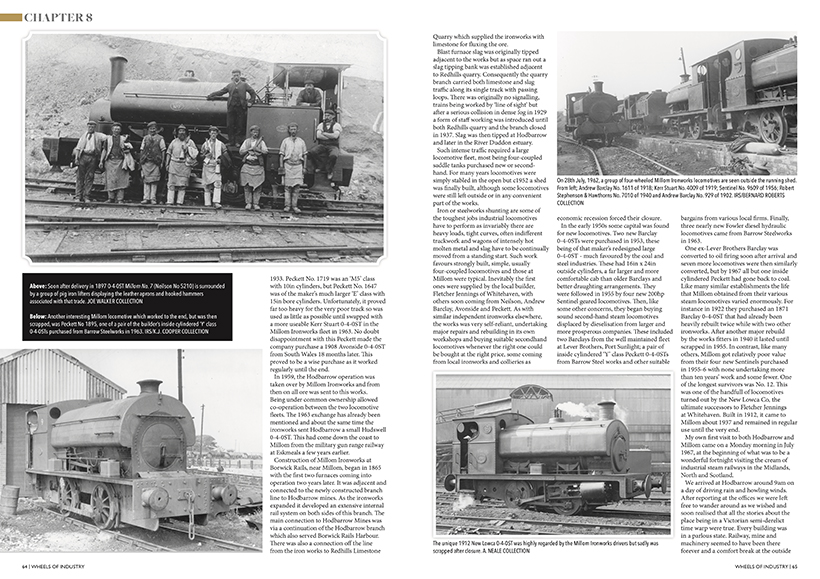 Andrew Neale also takes a detailed look at the development by Hudswell Clarke of the internal combustion locomotive, plus there’s a look at the unusual, home-built locomotives of Charles Wall, the single and very successful design adopted by Borrows of St. Helens, the second and the concluding part of the Last Years of Industrial Steam Locomotive Building, and more besides. 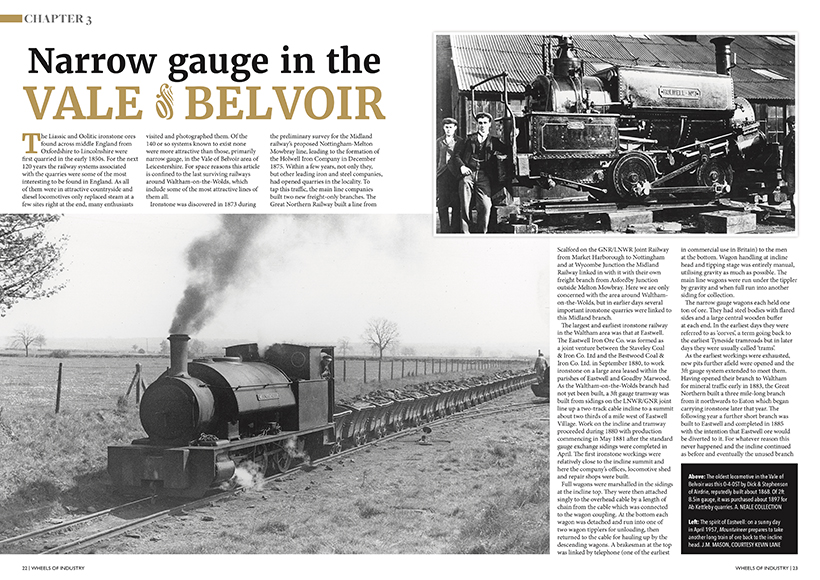 The 100 pages in this final edition of the series are packed with mostly black and white, archive photographs, and the new bookazine is available to buy now for just £8.99. To grab a copy yourself, all you have to do is click here. 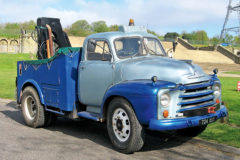 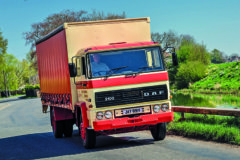