Chris Graham spotlights some of the Ford and Fordson tractors on display at this year’s Cambridgeshire Steam & Vintage Vehicle Rally.

This successful and popular event took place on July 9/10th, and offered visitors the chance to see a wide range of interesting exhibits, many of which were paraded around the arena in the picturesque setting of Quy Country Park, just outside Cambridge.

Attendance at the show – which has been running since 2009 – seemed good and, like so many events like this, it provided a very enjoyable and friendly family day out.

Here are a selection of the tractors I spotted among the 100 or so machines on the showground. 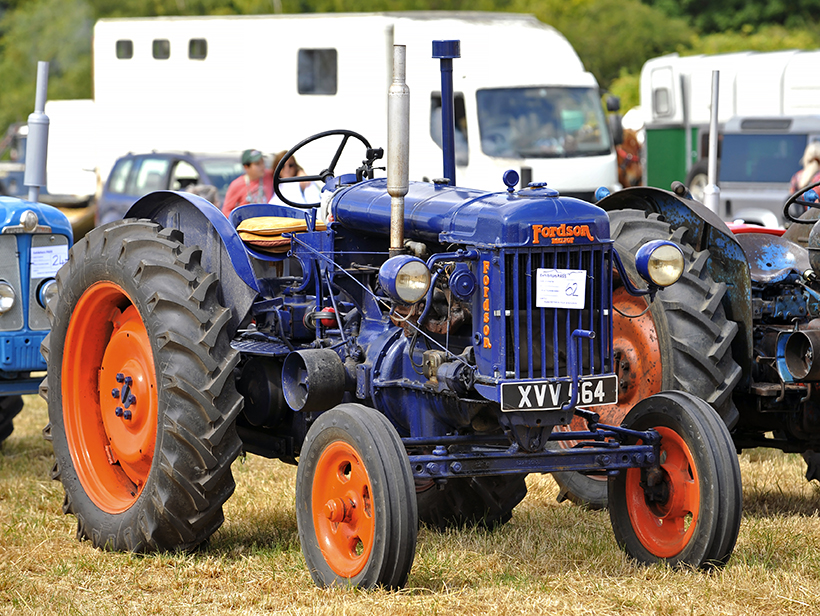 Cambridgeshire Steam & Vintage Vehicle Rally: I&T Morrison, who travelled from Essex with their 1950 Fordson E27N to be at this event. 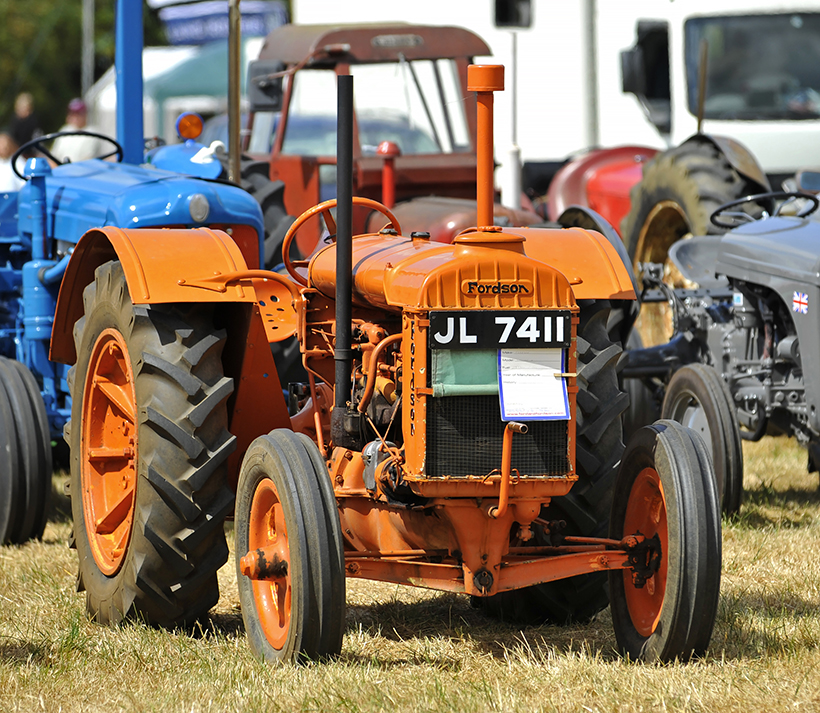 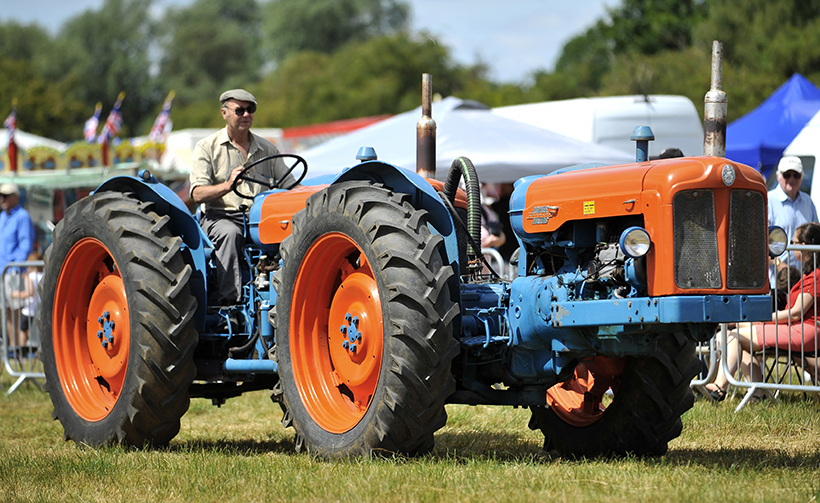 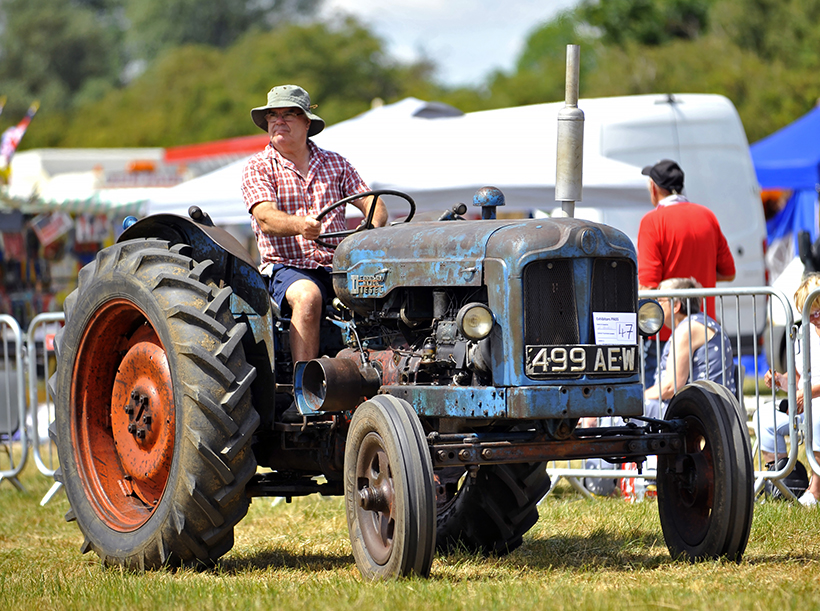 It’s always evocative to see a tractor in its working clothes parading in the arena, as with M Howell’s 1955 Fordson E1A Major. 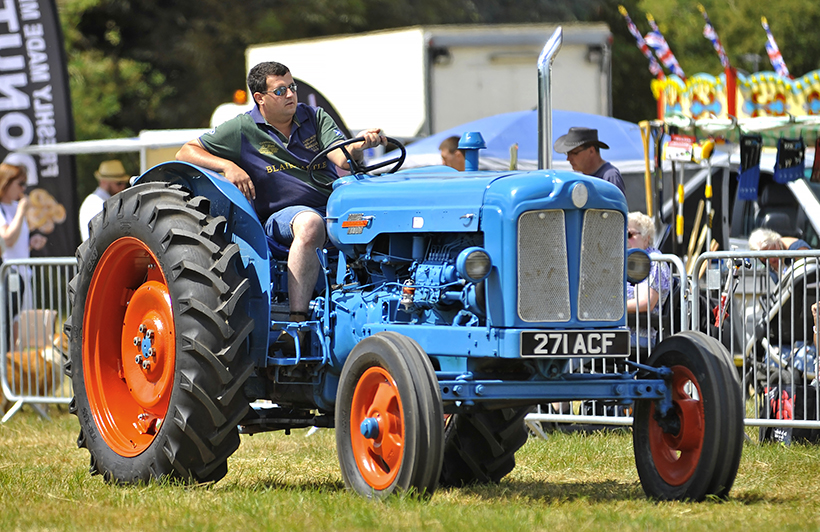 I think this is C Underwood’s 1959 Fordson Power Major although, in the programme, the registration is listed as ‘271 HCE’, so I stand to be corrected. 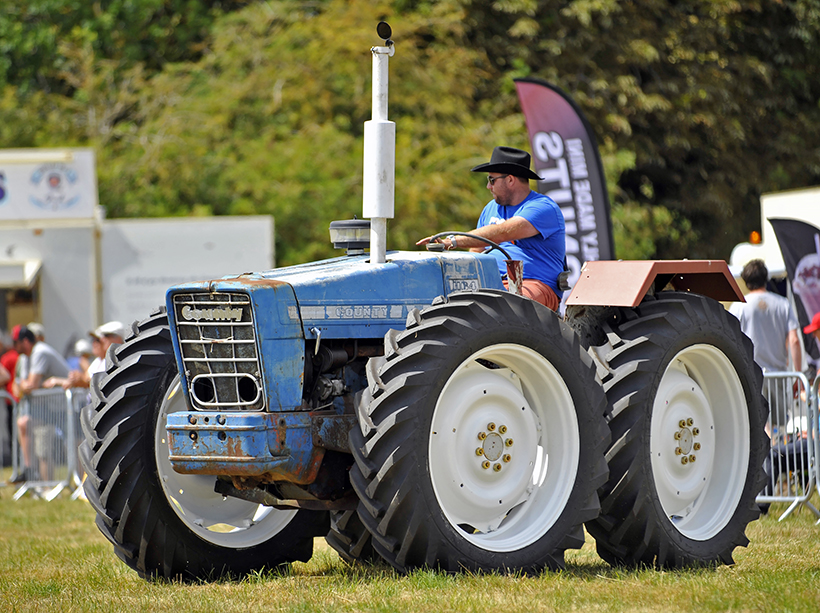 This County 1164 must have been a late entry as it wasn’t listed in the programme. Great to see it, all the same! 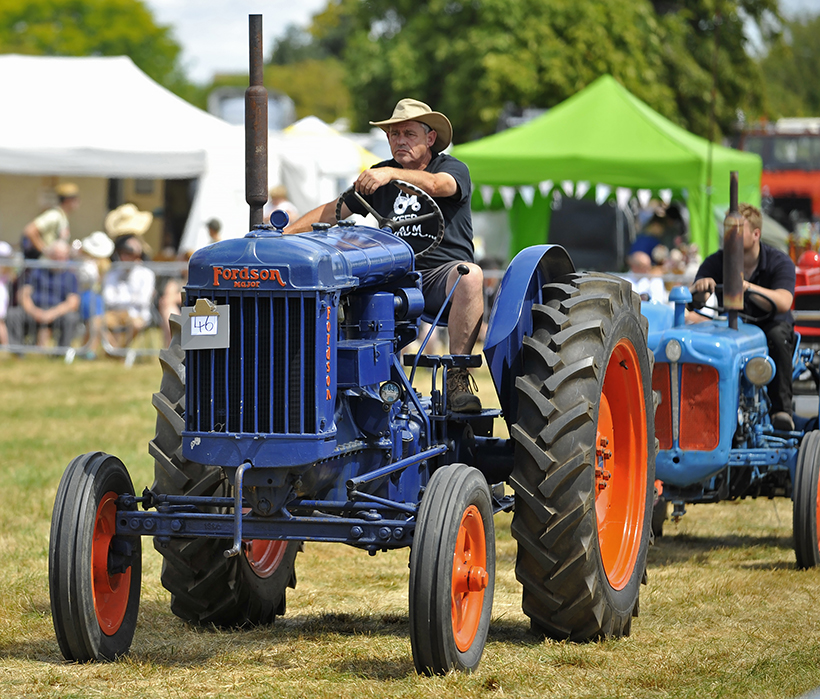 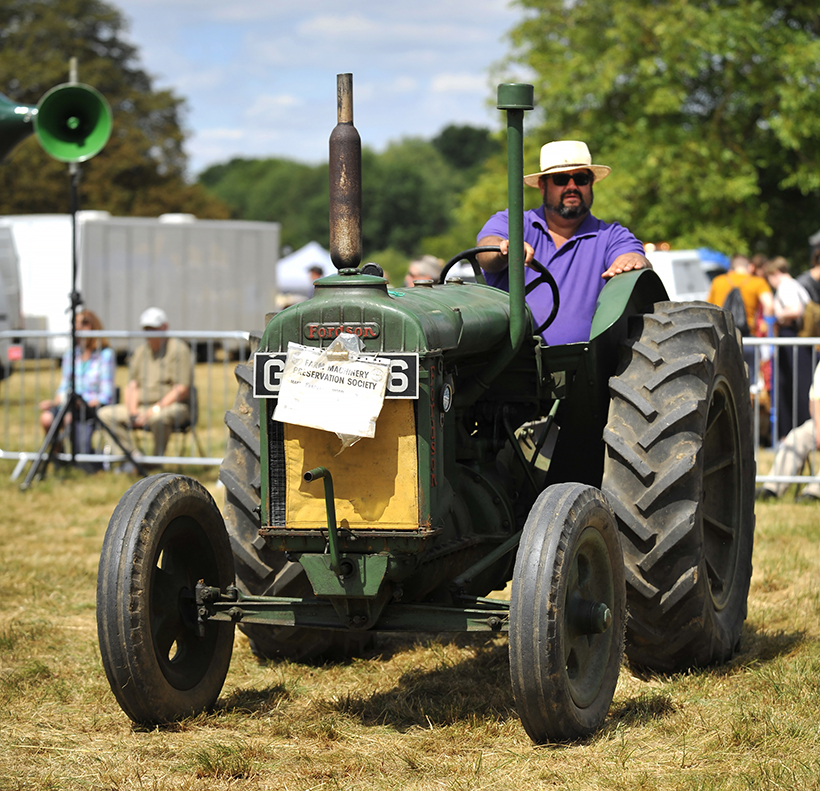 D Martin’s 1944 Fordson N enjoying some time in the arena.

This report comes from the latest issue of Ford & Fordson Tractors, and you can get a money-saving subscription to this magazine simply by clicking HERE 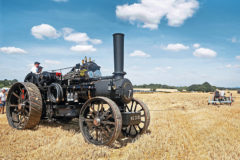 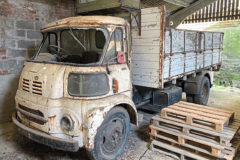