The 1860 Brown & May 2hp ‘baby’ portable, having spent years in Canada and California, has recently come back to Wiltshire, as Peter Love reports. 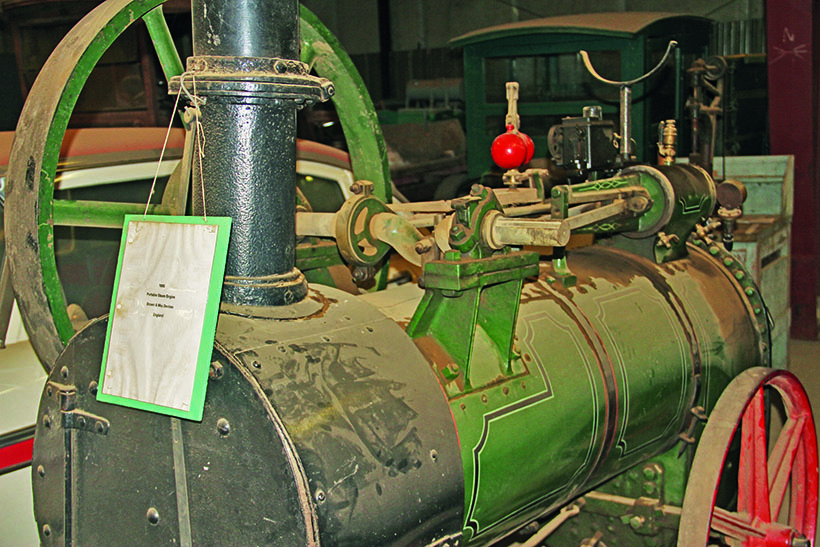 This is wonderful news about the 1860 Brown & May portable engine, that had been missing for so many years. I remember that it attended the second Penshurst Steam Rally – its only rally in west Kent – before disappearing ‘off the face of the earth’ for a number of decades. 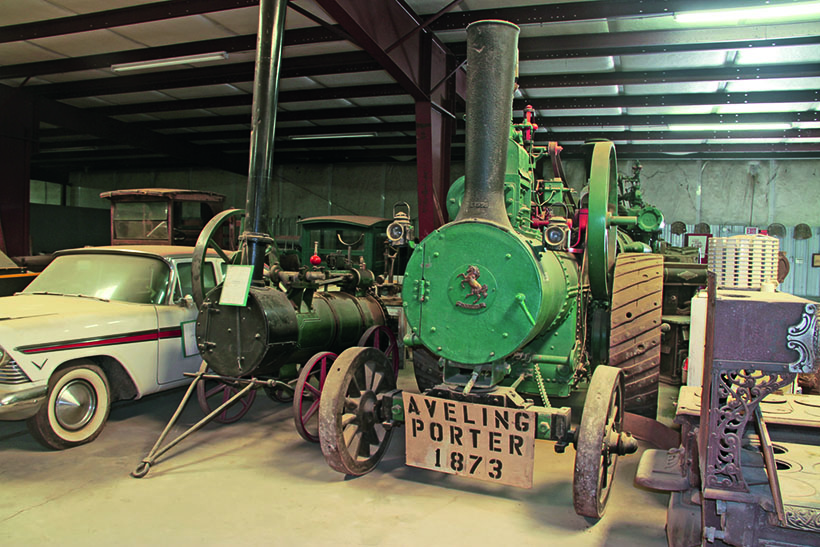 The second-oldest Aveling & Porter traction engine today is a 6hp machine that dates from 1873 and has lived in the USA all its life. Photo: Peter Love

Visitors to Arthur Bright’s museum collection in California, USA, who would have gone principally to see the 1973 Aveling & Porter 6hp traction engine that had been first preserved by Lloyd Burr in 1948, who came across this engine and fell in love with it. Arthur had a wonderful collection of crawler tractors from Cletrac and International to Caterpillar and many other rare makes of these machines, along with many other fine bygones. 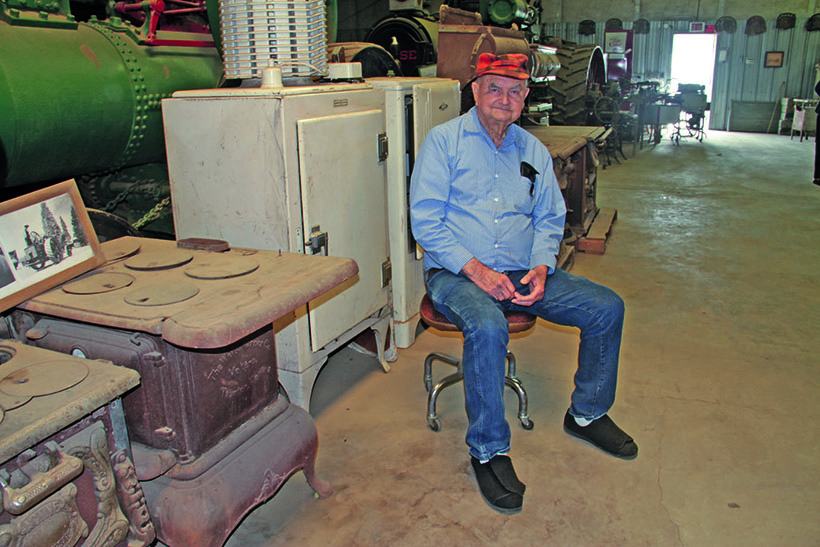 Arthur Bright, as he was the last time I was with him. Photo: Peter Love

However, the museum’s gem was always the small Brown & May, which is said to have been bought by Chris Lambert from Bedfordshire in 1936. When he purchased it, the portable still had its horse shafts on and could be steamed. By all accounts, it was not steamed at any of his June 1949-54 ‘Steam Parties’,  and was not included in the Lambert sale. It was certainly preserved near Bredhurst in its early years and, as mentioned, it came to the Weald of Kent Steam Traction Engine Society’s second rally at Penshurst, Kent, where I first saw it.

Not long after that, it was in Canada and a decade later was advertised for sale. This was when Arthur Bright heard about it. He drove thousands of miles with his pick-up and horse trailer to collect it. Arthur told me he heavily wrapped it in straw bales so as to not alert border customs and brought it down through Washington State, Oregon and into California. It did steam there a few times, and has always been kept very smart from the last time I saw it in California during 2013, having taken a number of tour groups to see it over the past 24 years. What a lovely ‘baby’. The c1860 Brown & May joins the home of other early Brown & May portables in the UK. Photo: Peter Love

The engine has now joined a number of these locally-made Brown & May of Devizes portables based in Wiltshire. They are very well-built engines and were exported to Australia and New Zealand in some numbers, with the last engine being completed in 1913. This company should not have gone bust as it did, and things were not helped by both partners dying.

The Brown & May boilermakers where were well-thought-of, and they found work at Burrells and Fowlers. The company’s engines were well-proportioned, particularly its traction engines and tractors, and were respected by steam users throughout the world. We look forward to hearing more about this engine in the future. 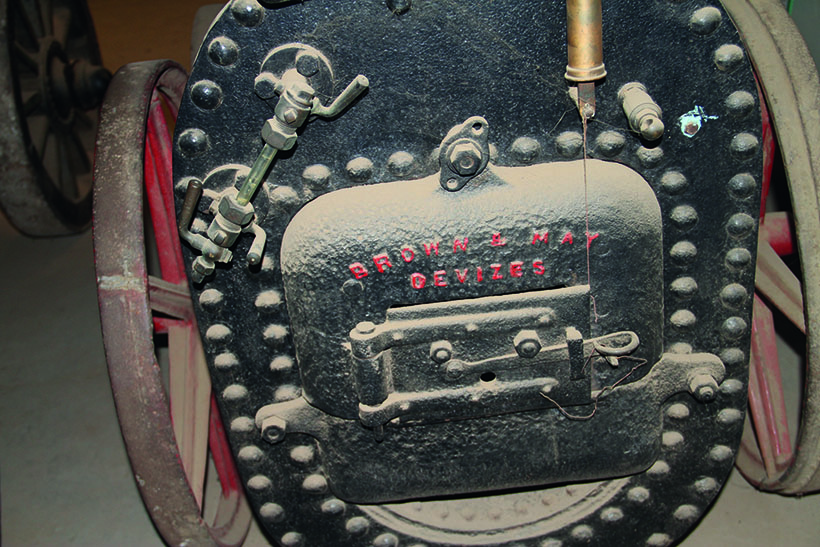 The firehole door is huge in comparison with the rest of the engine; the cast bottom section that houses the ashes is missing from the engine these days. Photo: Peter Love 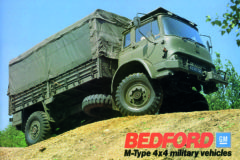 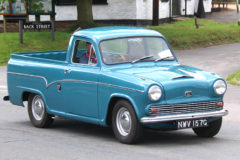