We report on the historic, 1931 steam tug that’s found a new home on the Medway, although its future remains uncertain. 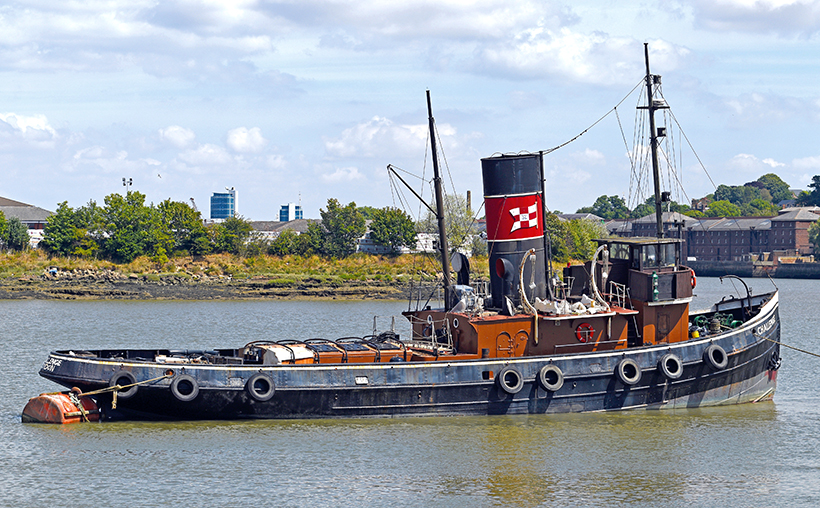 The historic 1931 steam tug Challenge has been moved from Southampton to the River Medway, where she is now moored near Rochester. However, the future of Challenge, a veteran of the Dunkirk evacuations in 1940 as well as D-Day, remains uncertain, as nothing has been confirmed by her owners.

She had been at Southampton for many years but, earlier this year it was announced that she would have to leave the port by the summer, and she departed in the early morning of 21st July. Challenge was the last steam tug to have worked on the Thames. 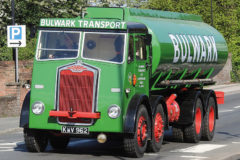 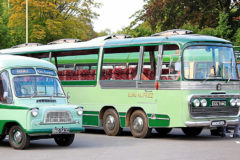