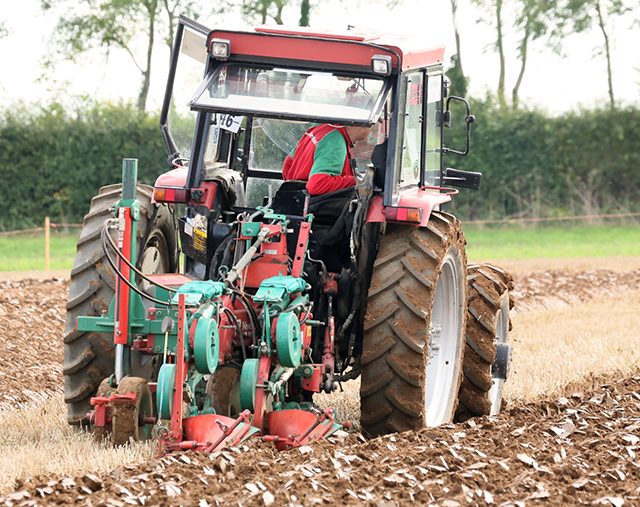 The Society of Ploughmen has announced that it will be celebrating the 70th British National Ploughing Championships at Mindrum, Northumberland on October 10-11th, 2020.

A 200-acre site has been offered by D Harvey & Son, less than two miles from the Scottish border, between Wooler and Kelso. The event is not often to be seen so far north, as this will be only the third time that the event has been held in Northumberland in its 70-year history.

There will be a total of 20 ploughing classes over the two days, including five ‘Plough-Off Finals’ with the top 10 competitors competing on the second day for the British titles in conventional, reversible, vintage trailed, vintage hydraulic and classic ploughing.

Other classes include horticultural, crawler, Ferguson, Ford & Fordson, David Brown, high cut, a new classic reversible and of course, magnificent heavy horses. Ploughing entries won’t open until the spring, but the organisers expect around 250 ploughmen and women to take part from all over the country. 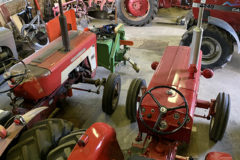