We’ve just received notification from Dutch auction house VDI Auctions, based at Vuurijzer 5, 5753 SV, Deurne, Netherlands, that its next Antique Tractor Auction will be running between 14th and the 21st of September.

There’s an official inspection day on September 19th – between 9am and 4pm – but we assume that the auction itself will be taking place online. According to the website, VDI Auctions will be charging a 6% buyer’s premium (with a minimum payment of €125), plus handling and administrative costs of €50. VAT will stand at 0%, unless otherwise indicated.

There are more than 70 tractors due to be sold, with some interesting models listed at attractive guide prices. You can check what’s available simply by clicking here.

Of the tractors being offered that caught our eye, here are just three to give you a flavour for the sale. This little Porsche AP22 Vineyard model, is powered by a two-cylinder, diesel engine producing 22hp. It has a PTO, three-point hitch, roll-over protection and front weights neatly stowed under the shapely engine cover. The engine apparently runs, and bids for this machine will start at €3,500. 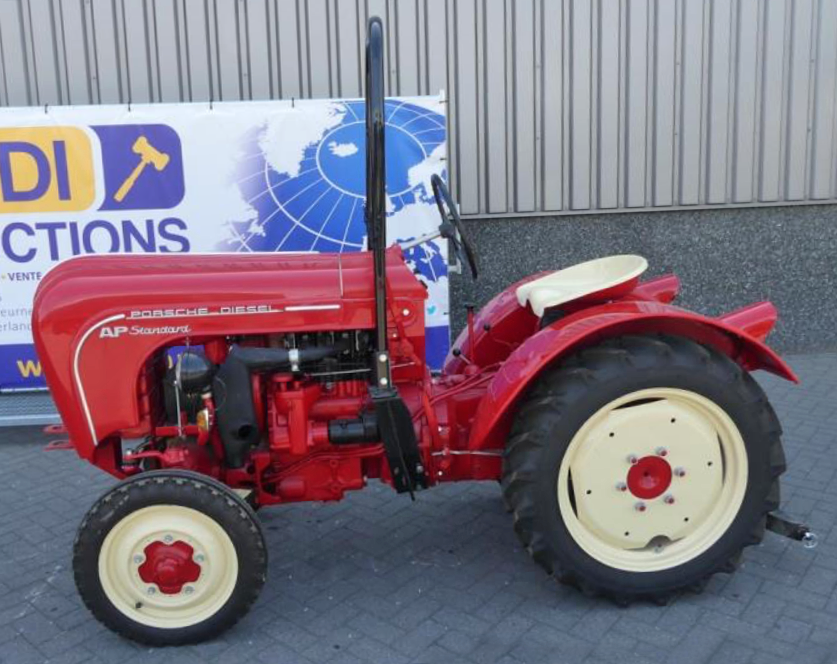 Antique Tractor Auction: How about a Porsche AP22 for pottering around your vineyard? 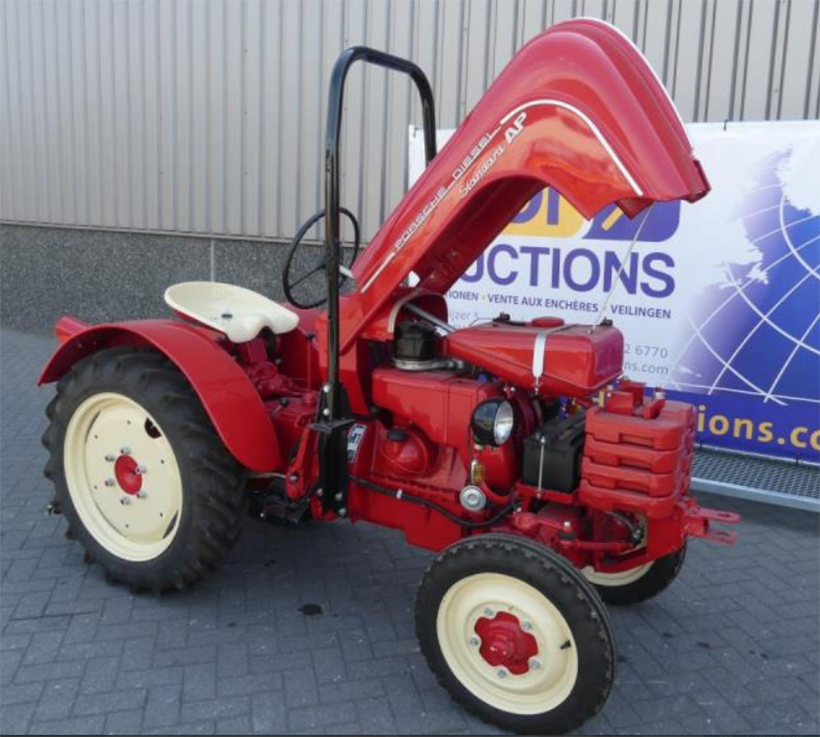 The front weights are neatly stowed behind the liftable engine cowl. 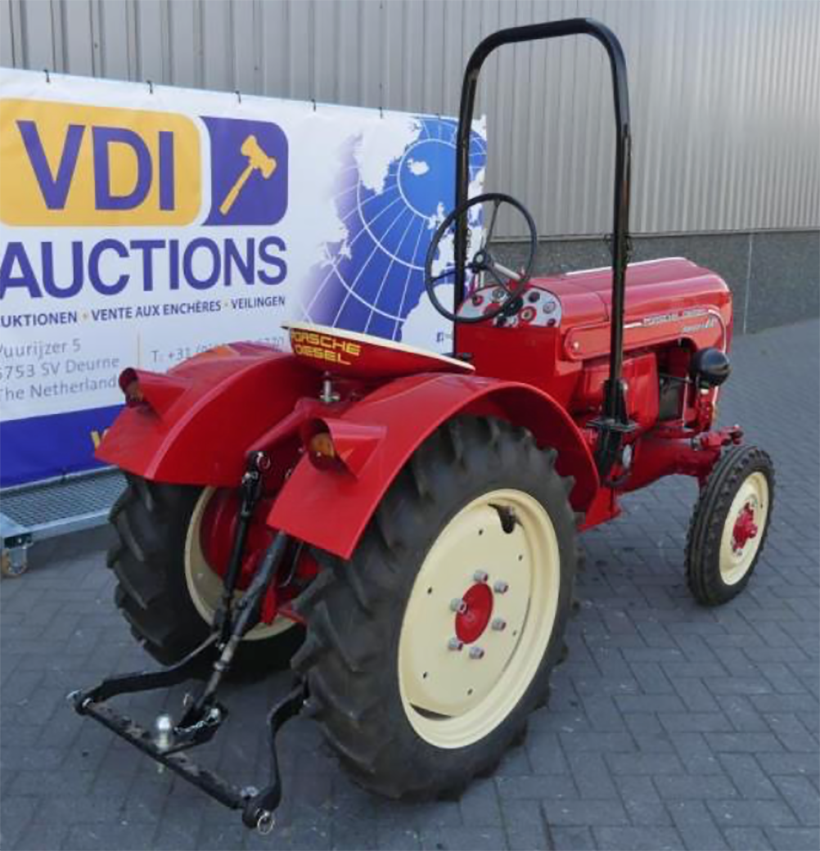 Also of note is an Austin 12 tractor powered by a four-cylinder petrol engine and still running on its original, cast iron wheels. It’s fitted with a winch and a drawbar, and is being sold with a spare set of wheels with tyres. Bidding for this one is scheduled to start at €2,250. 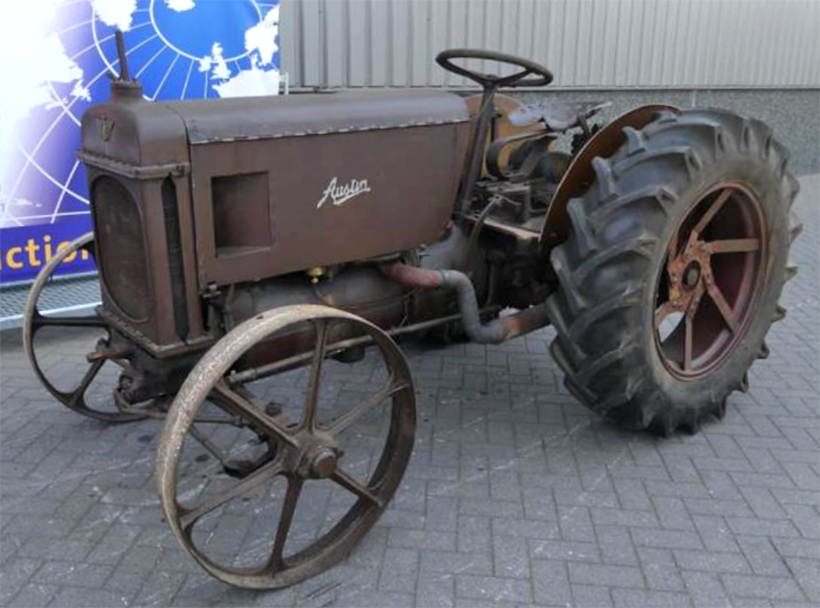 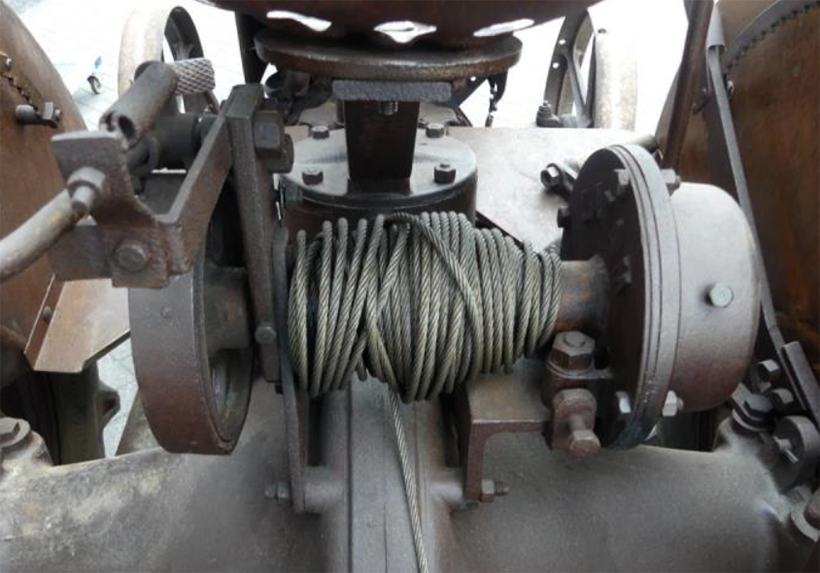 The Austin 12 tractor is fitted with a winch and a drawbar, and is being sold with a spare set of wheels with tyres.

There’s also five examples of the Pampa T01 being sold, which is an Argentinian tractor that’s powered by a single-cylinder diesel engine and was built in South America under license from Lanz, during the mid-1950s. This example looks like a good restoration project, although it’s not clear whether the engine runs. Bids for it will start at £2,500. 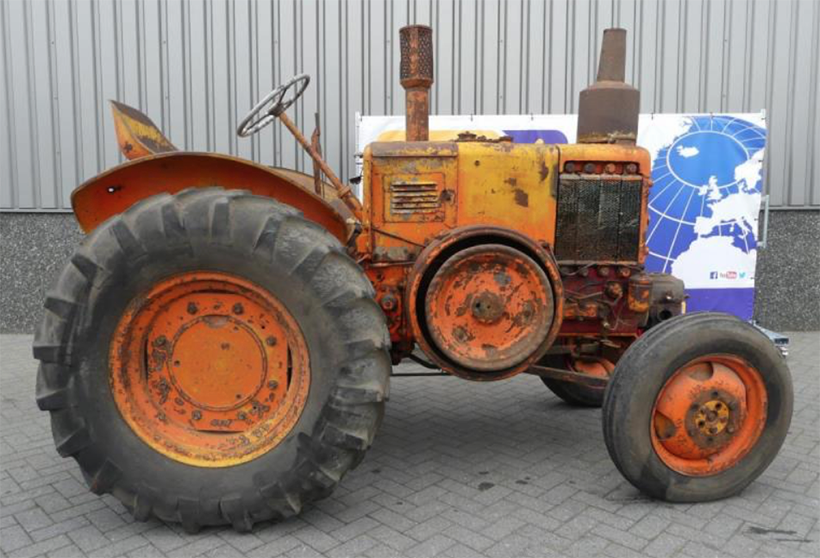 The Pampa T01 was built in Argentina, under license from Lanz. 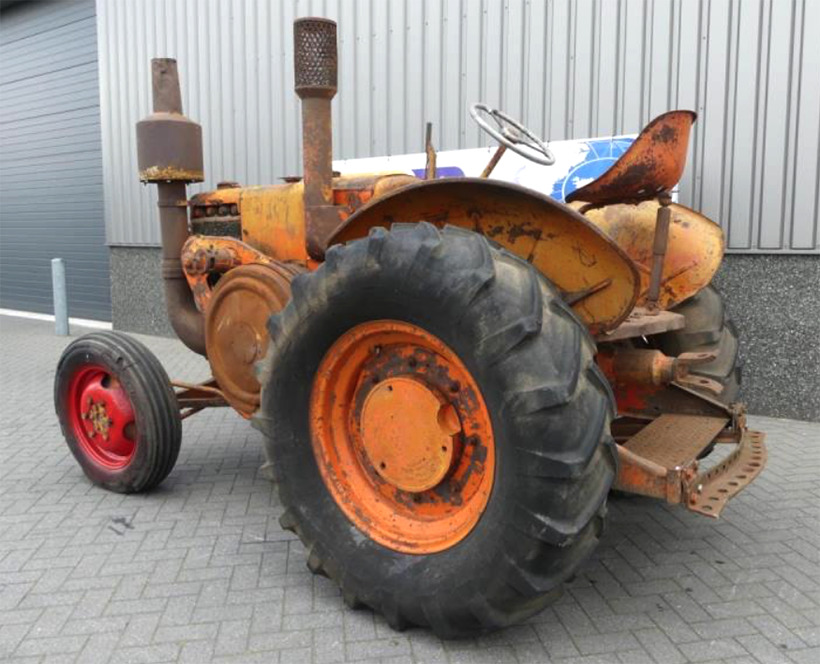 The Pampa T01 is powered by a single-cylinder diesel engine.

Finally we spotted the Hanomag R40, which is another Argentinian-made tractor, this time built under license from the Germany parent company. Hanover-based Hanomag is also known as a producer of steam engines, railway locomotives and agricultural equipment including tractors. The R40 is powered by a 40hp, four-cylinder diesel engine and this one – built in 1950 – features cast iron wheels, an air compressor and full cab. Bidding for it will start at €5,000. 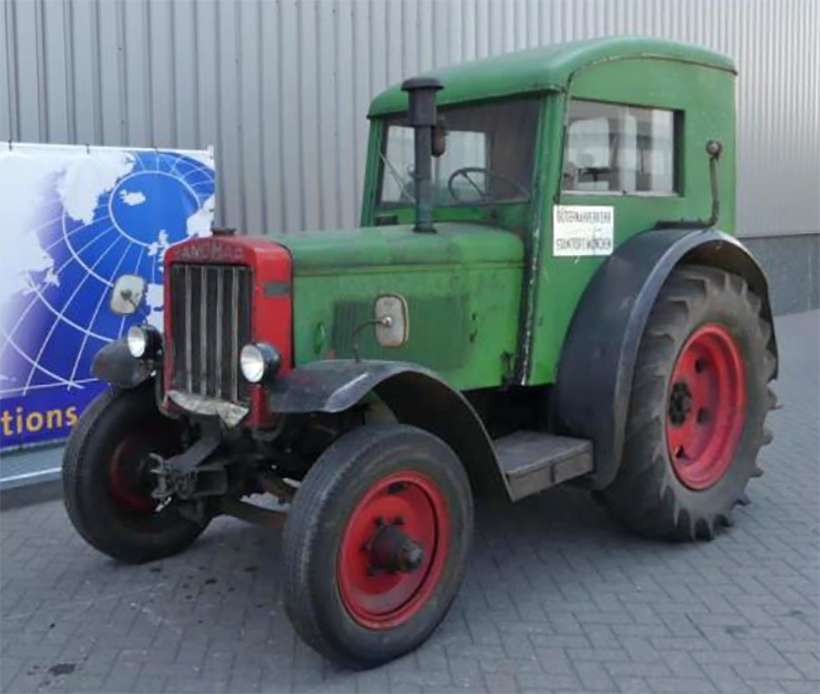 The Hanomag R40; half tractor, half van. 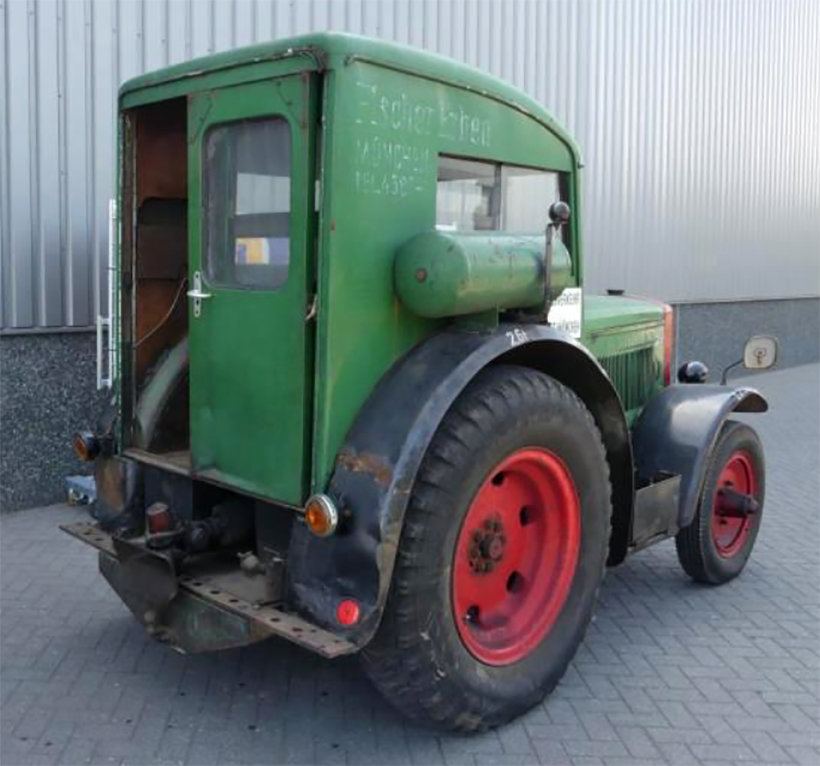 It’s also an Argentinian-made tractor, this time built under license from the Germany parent company, Hanomag. 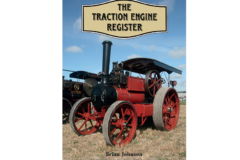 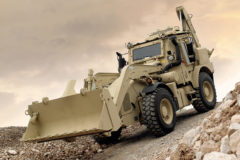