An appeal has been launched to assist with the much needed Bluebell Railway station renovation at Horsted Keynes, in West Sussex. 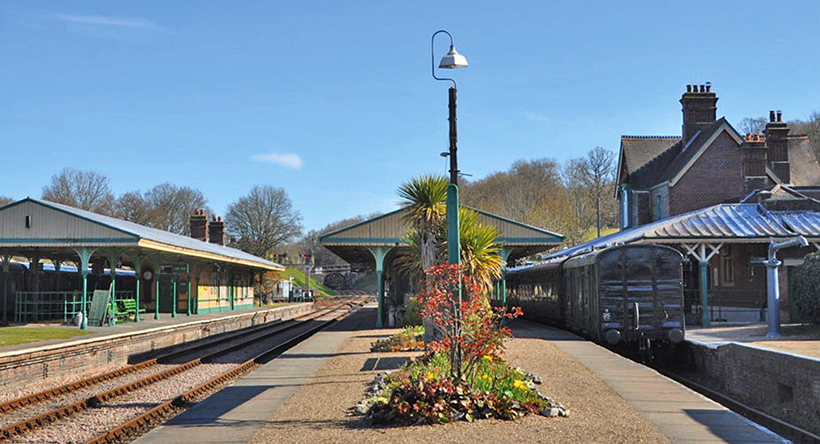 Bluebell Railway station renovation: Horsted Keynes is certainly the Bluebell’s jewel in the crown, but the station is now in need of significant restoration work. (Pic: Colin Tyson)

The Bluebell Railway’s Horsted Keynes station is one of the largest to be found on any heritage line – a five-platform country junction station presented in Southern Railway condition.

Beloved by film and television producers for the past 60 years, Horsted Keynes station in West Sussex has a filmography as long as your arm. Oozing with railway atmosphere, it’s provided the perfect, period backdrop for countless TV favourites, including Poirot, Sherlock Holmes and Downton Abbey.

But peel away the ‘set dressing’ associated with providing a heritage experience, and the station – now 139 years old – is starting to look its age. So much so, in fact, that the decision was made to restore the its infrastructure as the focus of its 60-year Diamond Jubilee Appeal, in the spring of 2020. The groundwork for the appeal was undertaken and the publicity was ‘oven-ready.’

However, then Covid-19 struck and the appeal had to be canned at the last minute, and was replaced by a Covid Emergency Appeal, as the UK entered its first lockdown. Now though, as things start to return to a semblance of normality, the project has been relaunched as a ‘60+1’ appeal. 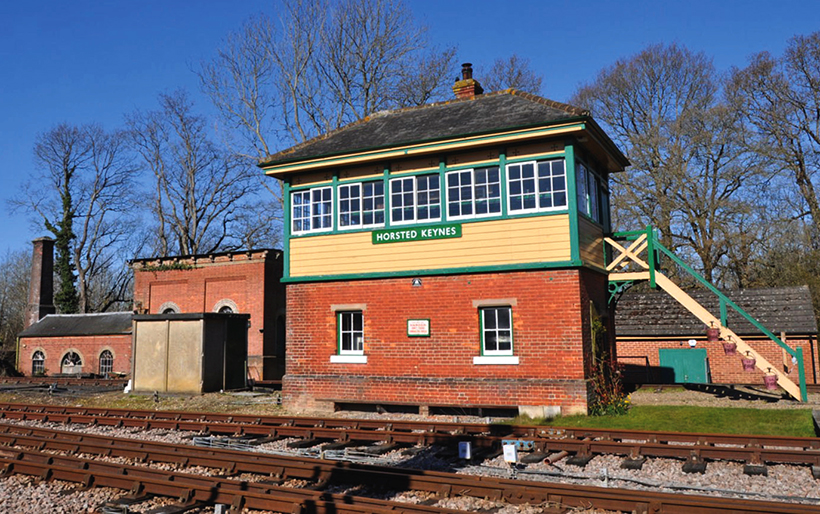 While there are no serious, insurmountable defects with the main brick station building and offices on platform 5, the canopies – especially when it’s raining – highlight the defects in the guttering, as well as the failure of much of the original, life-expired zinc roof sheeting. Water has been allowed to penetrate through failed box gutters along the length of the canopy and interfaces with the brickwork. 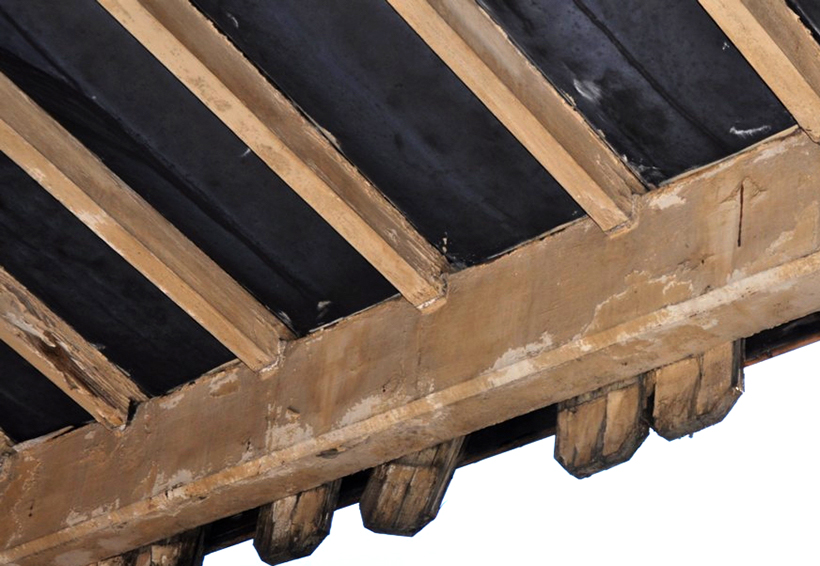 For both financial and operational reasons, it makes sense to concentrate on each area individually, to make sure everything’s done properly. So, the current plan is to start with the building and canopies on platform 5, which houses the station house, booking hall and office, ladies’ waiting room and the gents’ facilities. Hopefully, once this work has been completed, the progress made will attract additional funding to complete other areas of the station.

Donations to the station appeal, which will be match-funded until January 31st, 2022, can be made online at: bluebell-railway.com/donate/ 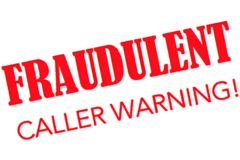 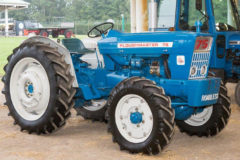