The countdown has started for this year’s British National Ploughing Championships & Country Festival, to be held on October 9th-10th. 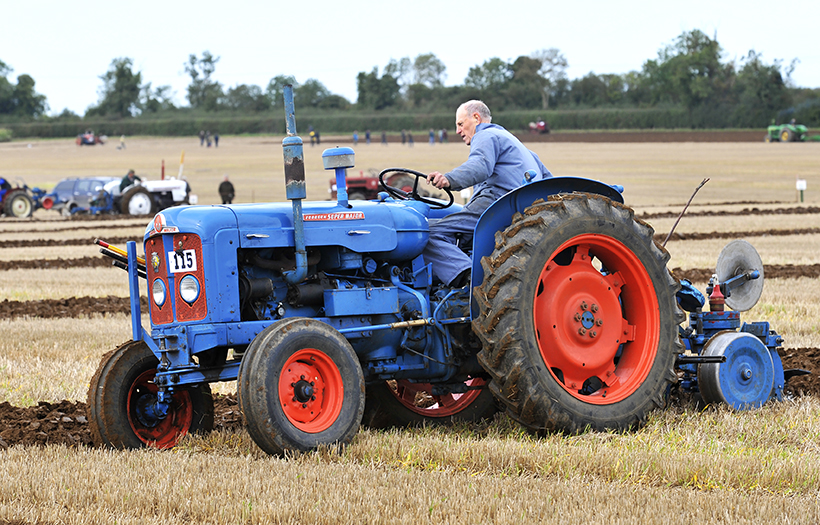 This year’s British National Ploughing Championships & Country Festival event is sure to be popular with visitors and competitors alike.

Ploughmen and women from all over Great Britain are looking forward to the event after missing a year due to Covid. Host farmer, Ian Harvey, held the offer of a 250-acre site open for an extra year so the 70th Championships could be celebrated on his land, which is almost on the Scottish border. The event is traditionally held in a different part of the country each year, and this is only the third time it’s ever been held in Northumberland, and the first time it has been so far north in the country for over 50 years! 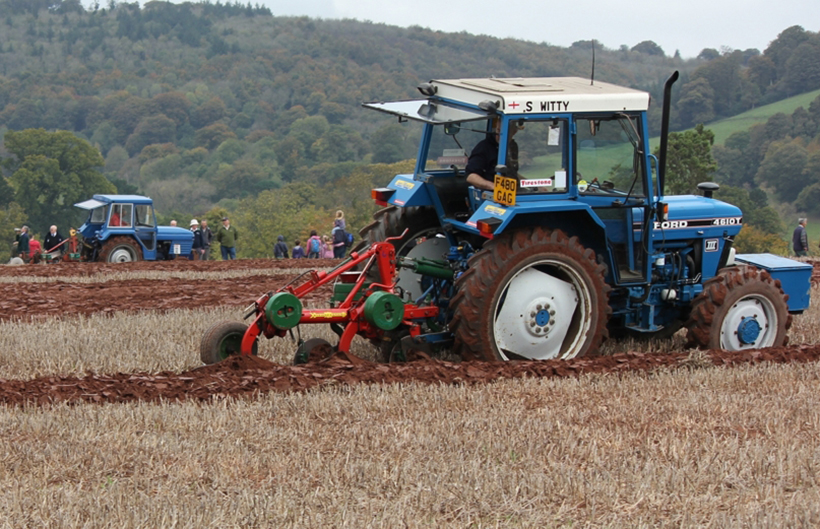 Alongside the competitions, there will be trade stands with a wide selection of agri-businesses, from feeds, buildings, tools and tyres;  Shopping stalls, again with a wide variety from books, garden ornaments, clothing and footwear and crafts with all sorts from cushions, jams, gins and dog collars.

A variety of ploughing classes will be held over the two days – ‘World style’ conventional and reversible will see the champions vying for a place to represent their country in the 2022 World Ploughing Contest in Russia, or the European Reversible Championships in Northern Ireland. Those competing in the vintage trailed, hydraulic and classic classes will compete for places in the European Vintage Ploughing Championships and all of these, plus with tractor high-cut and the horse ploughmen, will be trying to win the trophy for the overall Supreme Champion of Great Britain. There will also be club championships for Ferguson, David Brown and Ford and Fordson tractors, crawler ploughing and horticultural tractors and ploughs. 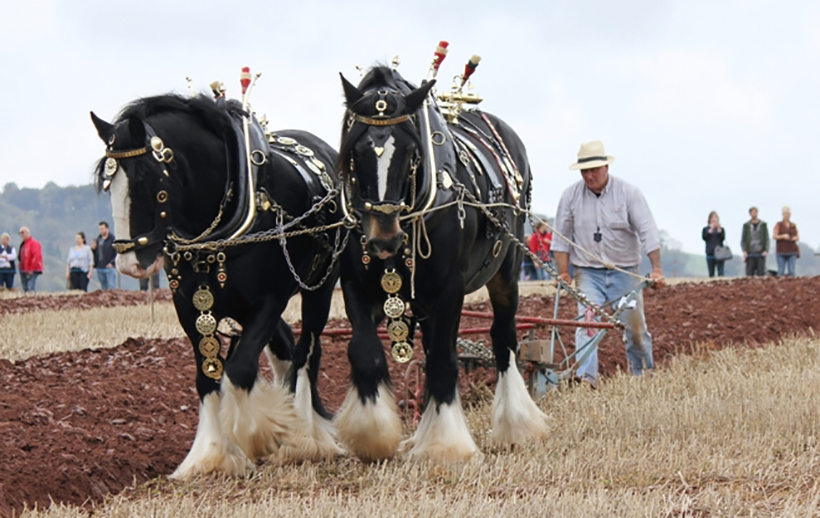 The horses are always a very popular sight at the event and nine pairs, many highly decorated in their finest harness and brass, will be attending from as far afield as Hampshire and Kent. They will be ploughing general purpose work on the first day and the more stylish high cut work on the second.

Another treat for visitors will be four giant steam ploughing engines. One pair of these magnificent Fowler BB1 engines built in the early part of the 20th century, will be pulling a plough between them and another pair will show how cultivation was done. The engines will again be travelling some miles, one pair from North Yorkshire, one from Fife and its team mate is from Derbyshire.

Tractors and trailers will act as buses to transport visitors around the vast site so they can see everything, including demonstrations of the newest agricultural machinery for sale today and in contrast working and static vintage tractors and equipment from the past, shown and driven by members of the Borders Vintage Agricultural Association. 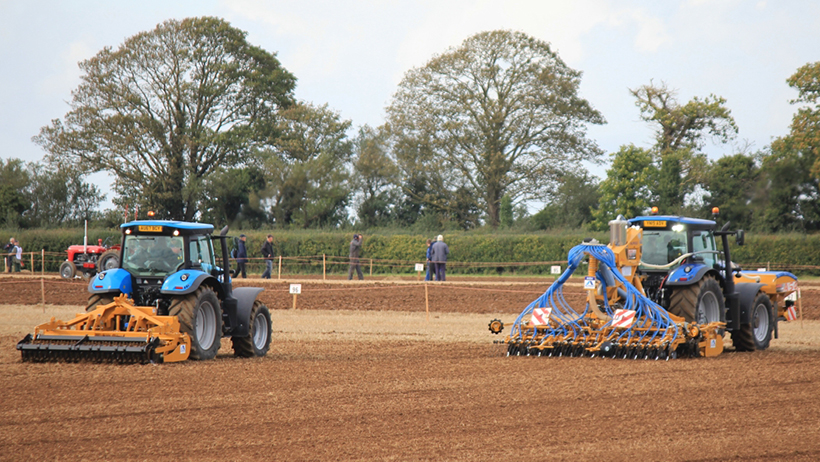 The event is organised and run by volunteers from the Society of Ploughmen, a registered charity. Chairman of the Society, Vivian Samuel from Herefordshire, himself an ex British and World Champion Ploughman said: “It will be a great pleasure to bring the Championships to Northumberland, so close to the Scottish border. After being forced to cancel last year, we can’t wait to get back ploughing!”

The site will be easy to find, it’s midway between Wooler and Kelso on the B6396, and will be signed from the major roads. Further information can be found on www.ploughmen.co.uk or on Facebook and Twitter.

The business of bus recovery 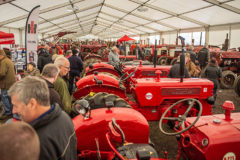