There will be Ford and Fordson galore at this year’s Newark Vintage Tractor & Heritage Show, at Newark Showground on November 13th-14th. 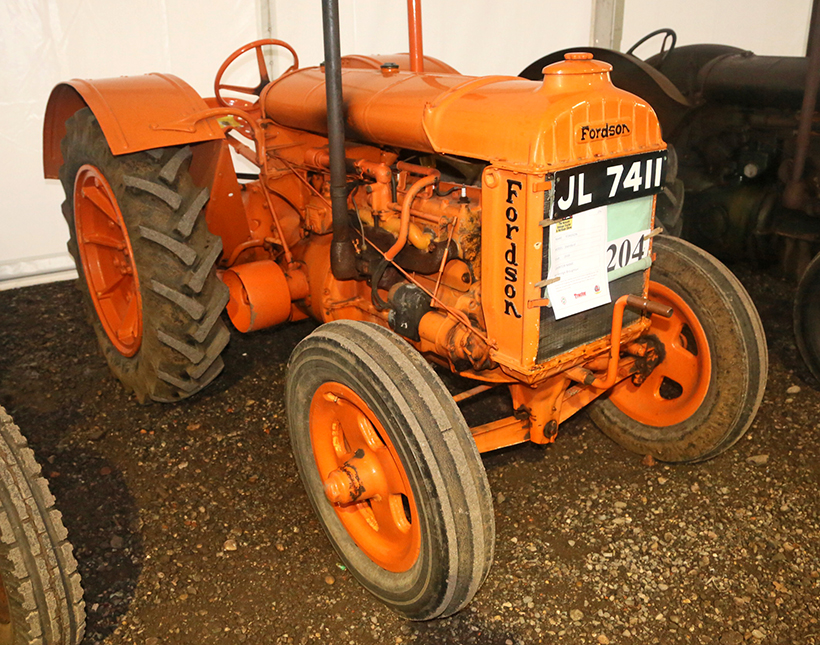 Ford and Fordsons galore: It will be interesting to see the Ford 500 25-year recreation at the show.

Vintage enthusiasts will be in for a treat at this year’s Newark Vintage Tractor & Heritage Show, where several important anniversary celebrations will be taking place.

Following last year’s cancellation, the 2021 event promises to be particularly special, with notable anniversaries being marked including 75 years of the Fordson E27N (carried forward from 2020), and 50 years of the Ford 7000.

The organisers will also be celebrating the 25th anniversary of ‘Fordson 500’, which brought together 1,002 Fordson tractors dating from 1917 to 1966, at Newark Showground back in June 1996. “Despite the rather dull and wet conditions, the atmosphere was electric at the original event,” recalls Nick Kitchen, who was chairman of the Fordson 500 committee. 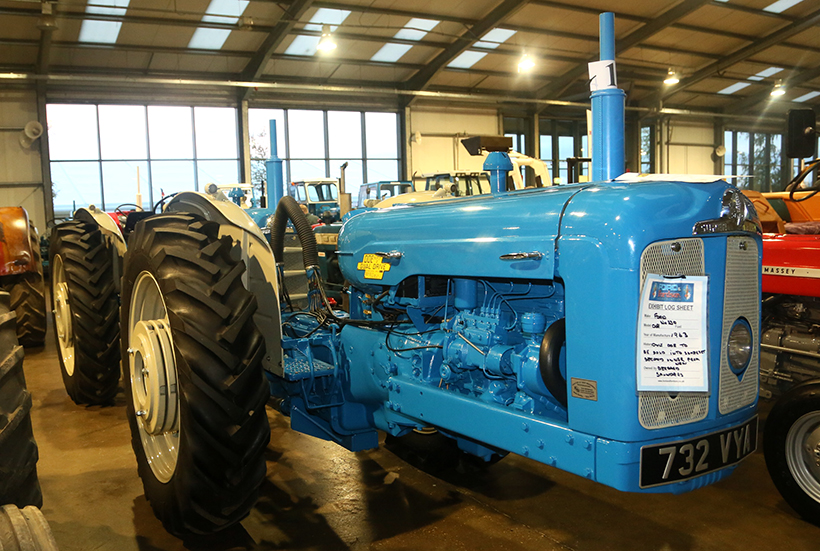 There are always some great Ford and Fordson tractors in the George Stephenson Pavilion.

The event raised £6,000 for charity, and was the brainchild of the late Eric Ducksbury, then president of the Nottinghamshire group of the National Vintage Tractor Club. “He thought it would be nice to get 50 Fordsons together in one place at one time, but that then grew to 500,” added Nick. “In the end, we had 1,002, which won us an entry into the Guinness Book of World Records. I don’t think that will ever be beaten; it took over two years to organise!”

Organisers are hoping to attract 100 tractors from the original event, among which will be Nick’s 1940 Fordson Model N, which he first drove when he was 12 and bought in 1973. “It’s got a special place in my affection. I’ve lots of memories and have had a lot of fun with it.” This year is also the 50th anniversary of the Notts & Lincs NVTEC groups, and the 100th anniversary of Fordson, Ford and now New Holland dealer, Russells.

Visitors can also expect a wide range of trade stands selling vintage parts and equipment. On November 13th, there will be a live auction of vintage equipment, with an autojumble taking place on the 14th. The Ford & Fordson Association will, of course, be in attendance, too. 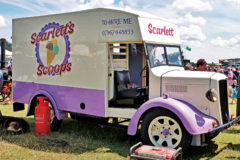 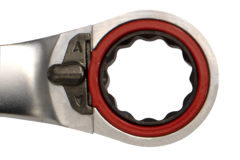