We report on how HMS Warrior’s archive of historical weather readings is being used to better understand the climate during the 19th century. 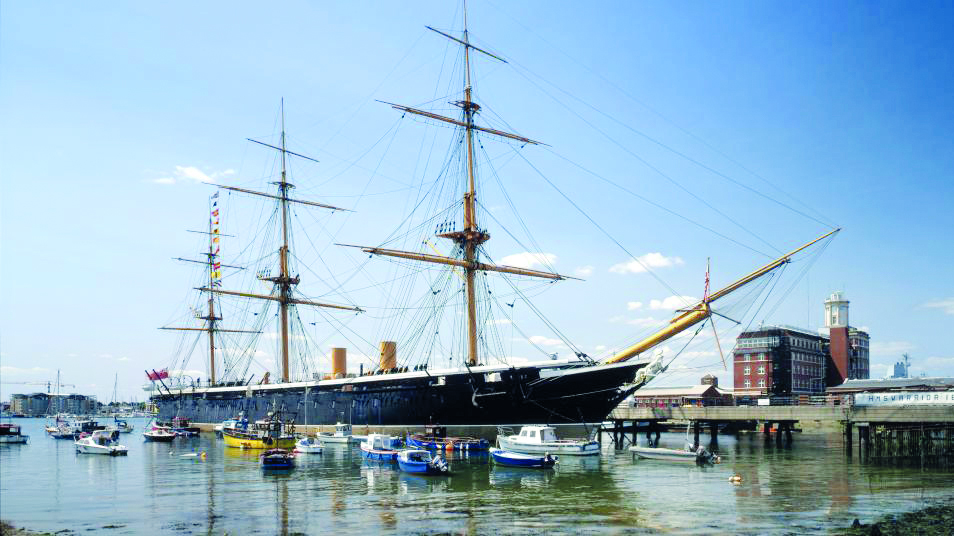 HMS Warrior was launched in 1860 and completed a year later. This 40-gun, steam-powered armoured frigate was decommissioned in 1883, is now as part of the National Historic Fleet and has been based in Portsmouth since 1987.

The University of Reading has started a Weather Rescue at Sea project to digitise the extensive collection of paper-based weather records that were taken aboard HMS Warrior during her naval career.

As was common practice in that era, the crew took daily readings of air and sea water temperatures, as well as the wind direction and force, in order to assist with their own rudimentary weather forecasting. The result was a massive amount of original weather data from the Atlantic, Pacific and Indian oceans, and this should help the scientists to gain a better understanding of the climate in the 19th century. 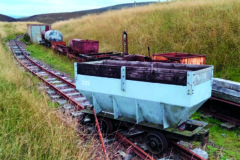 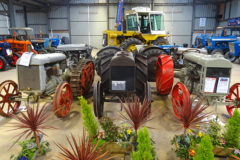 Got your Spring Tractor World tickets yet?