We report from one of the summer’s best classic tractor sales at which more Massey Ferguson record prices were recorded.

Cheffins’ Harrogate Vintage Sale took place on August 21st, at the town’s Great North Yorkshire showground. Most lots were located under the open-sided sheds and, as you might expect, the main interest was centred on the 80 or so tractors being sold.

Their condition varied considerably, with everything from well-used, previously-restored and Concours examples to be found. Prices varied considerably too, of course, with auctioneers Bill King and Oliver Godfrey guiding the prospective bidders through proceedings. To be fair, most of the machines on offer were either from the ‘blue’ stable or the Ferguson fold, although other makes were represented, as well. 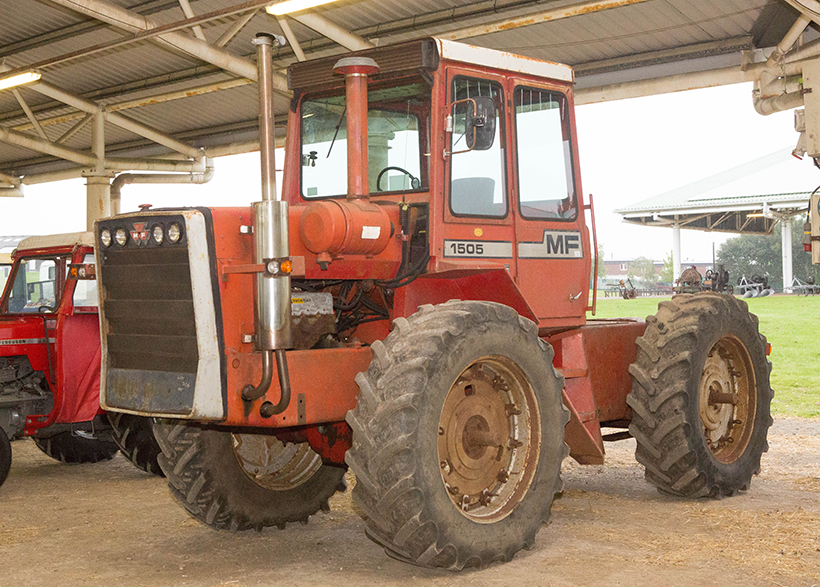 The bidding for this ‘working condition’ MF 1505 articulated tractor reached £14,500, but that wasn’t enough and it didn’t sell.

Condition varied more when we moved on to the Massey Ferguson lots, which obviously affected the prices achieved. A 1962 MF 35, which had been used recently for topping grass and turning hay, made £5,800, while a 1965 35X sold for £7,900. Looking decidedly well-used, a Massey Ferguson 158 sold for only £1,900 and, also showing a lot of surface rust, a French, 1963 MF 42 with loader and cab that was described as being in good working order, moved on for a decent £5,100. 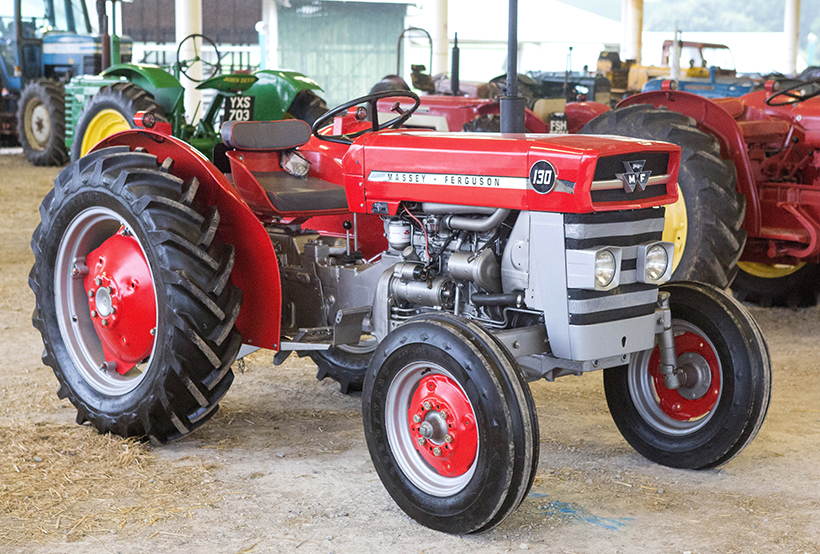 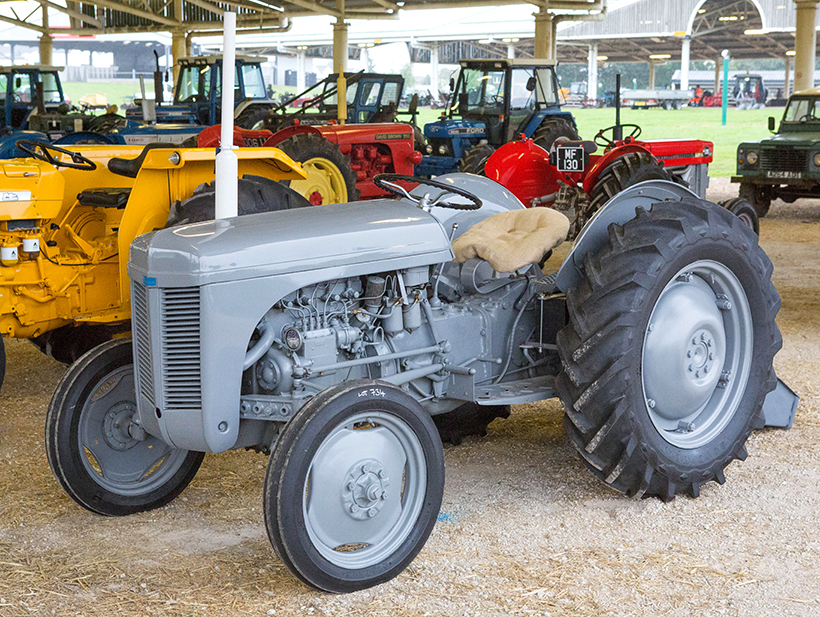 This 1955 Ferguson TE-F 20 was originally supplied by Jack Olding, in Perthshire, and in good, restored condition, it raised £4,000. 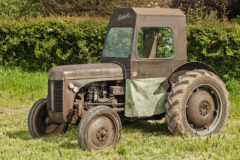 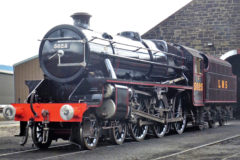