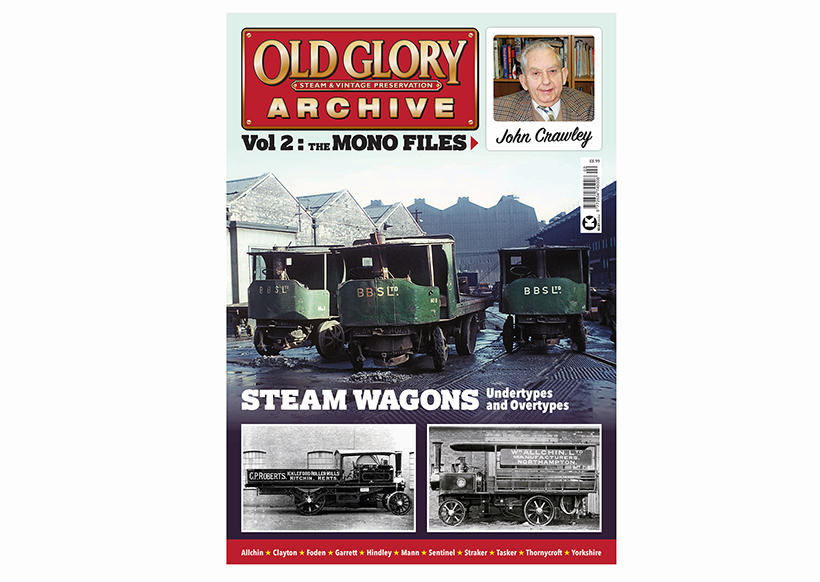 Old Glory Archive No. 2 – John Crawley Files – Steam Wagons, is the newly-released, second bookazine in the series that delivers a fascinating content for steam enthusiasts everywhere. This one includes a combination of both published and unpublished black and white and colour material from varying sources, that harks back to the glorious 1950s and 1960s.

Those two decades were arguably the most nostalgic of times for many, traditional steam enthusiasts, but access to this material can be a real eye-opener to young fans, too, revealing as it does how things really were for their forefathers in those halcyon days. After all, the 1950-1969 period really was an important time for the transport industry, and triggered the beginning of a seismic change in all areas of transportation, both on land and sea. 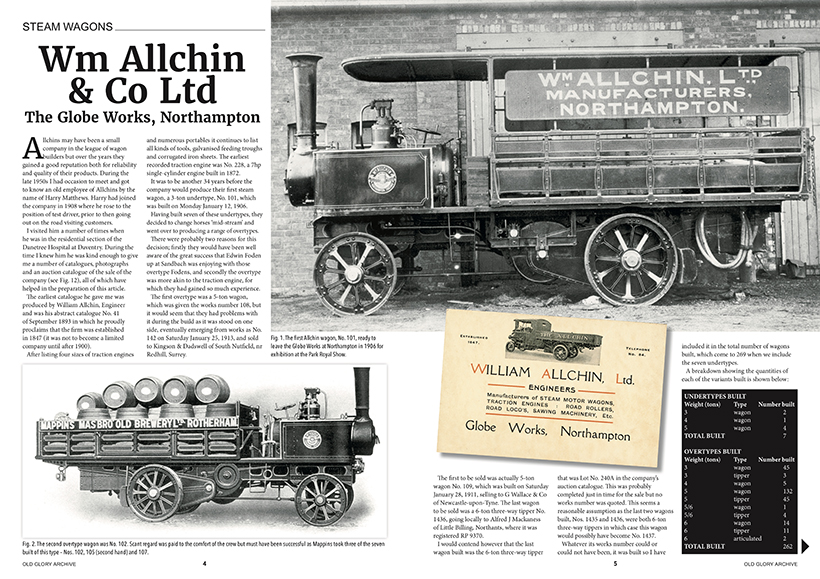 In this latest bookazine, which is perfect-bound and runs to 100 pages in an A4 format, the publishers take the opportunity to include the late John Crawley’s archive. There’s special focus on his monochrome collection of photographs, in particular those featuring steam wagons, both overtype and undertype. 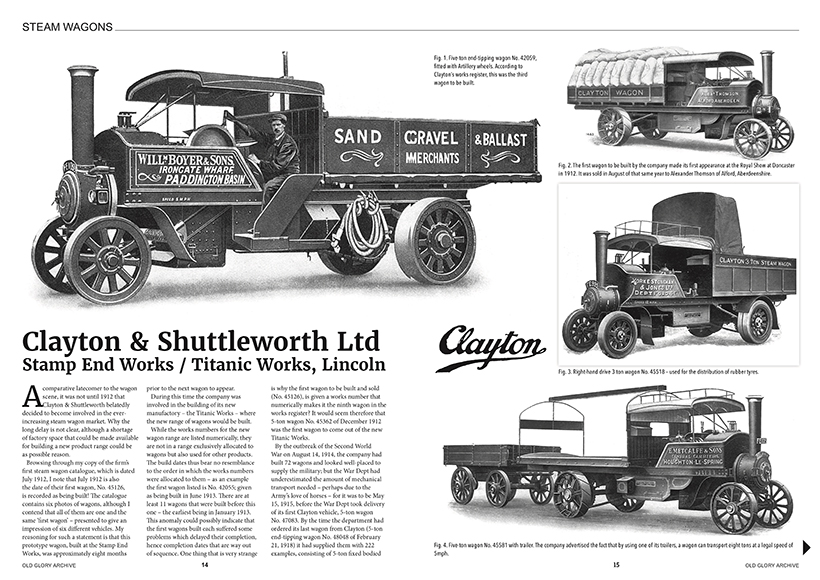 This latest publication has been edited by Colin Tyson who, himself edited Old Glory magazine for almost 20 years, and who knew John Crawley well. It’s available direct from Kelsey Publishing’s online shop for just £8.99, and offers unique access to the fascination images and information held within the John Crawley Files, and can be ordered simply by clicking here 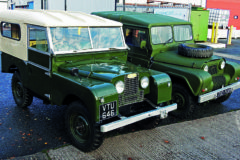