Here’s a selection of photographs from the very enjoyable, Rodney Gibson-organised tractor road run – the first in Kent since lockdown – which took place at Detling on July 11th. 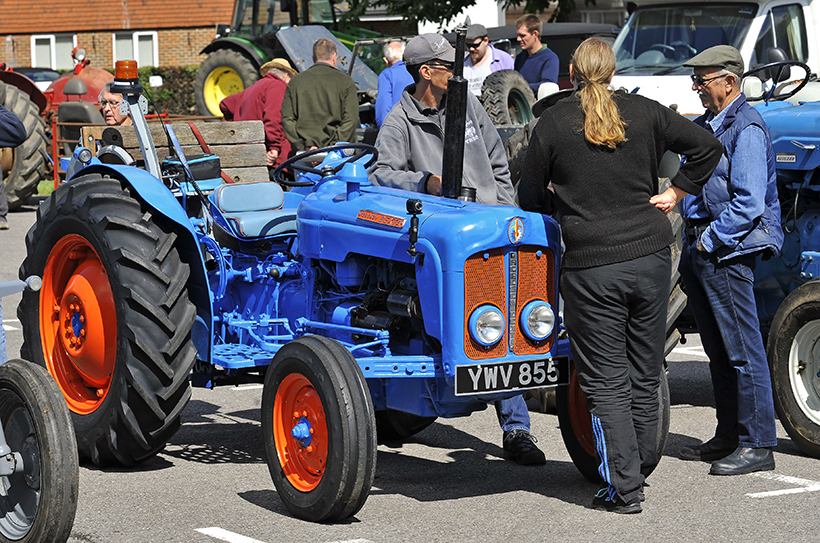 Twenty-one tractors – mainly Ford and Fordsons – gathered in the summer sunshine at the Kent County showground, Detling, to stretch their legs after months of Covid-enforced confinement. Owners and onlookers much enjoyed the chance for a chat and a coffee. Here’s Dave Driver’s immaculate-looking 1958 Dexta. 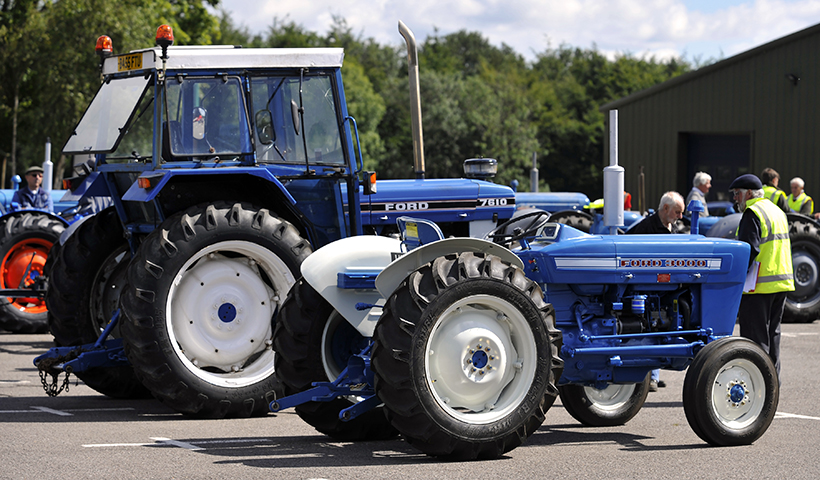 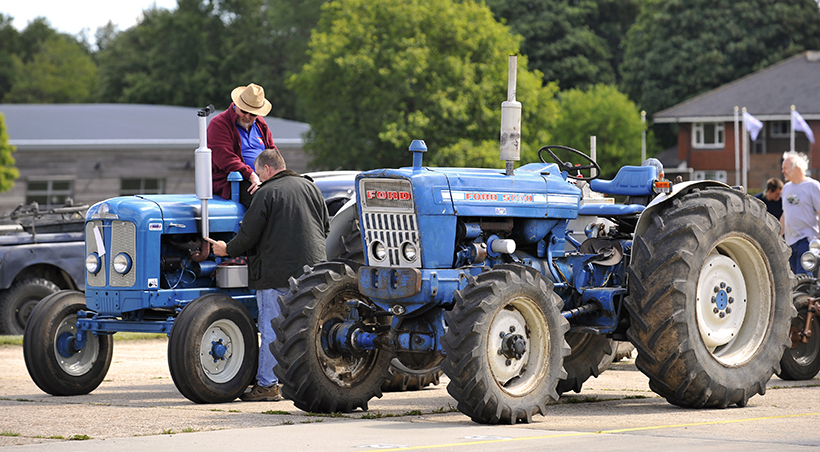 As they await the off, Tim Fitch (in hat) discusses the exhaust on his 1964 Super Major with James Chandler, whose Ford 5000 County sits patiently alongside. 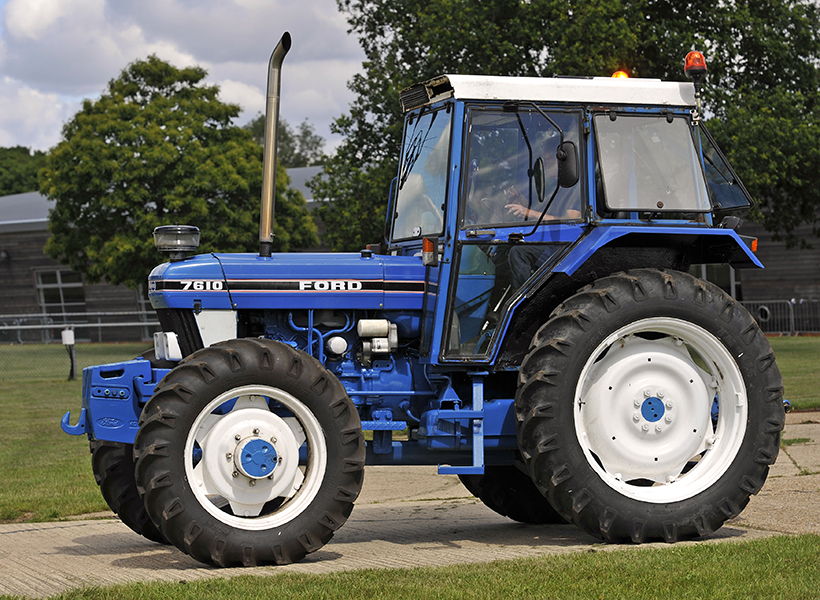 Rod Charndler heads for the open road in his Ford 7610. 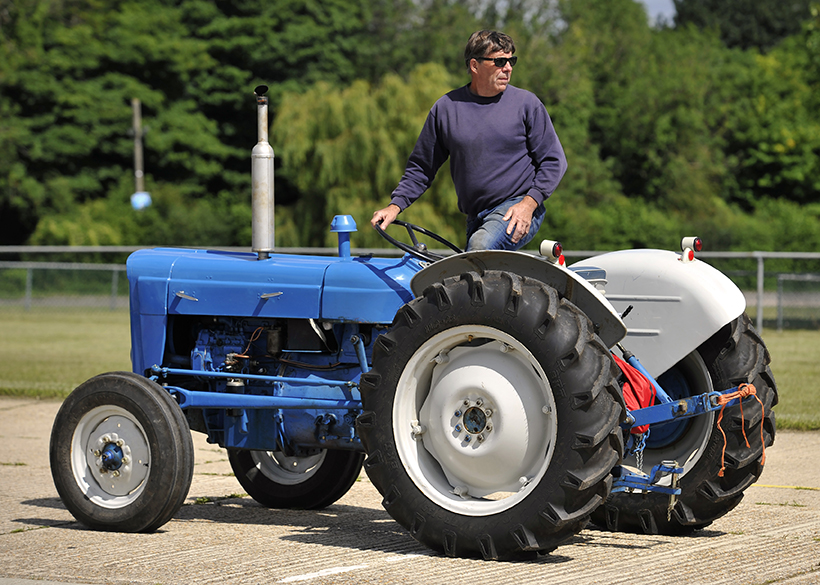 Paul Baseby checks the gathering convoy behind, as he climbs aboard his beautifully-presented, 1964 Super Dexta. 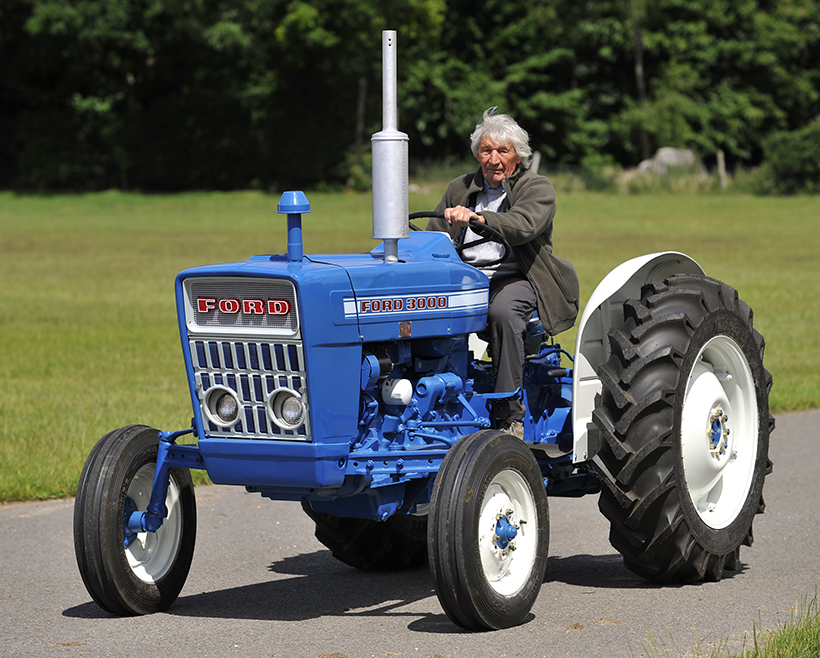 Robin Day’s Hadlow College-restored Ford 3000 enjoys a circuit of the showground after returning from the road run. 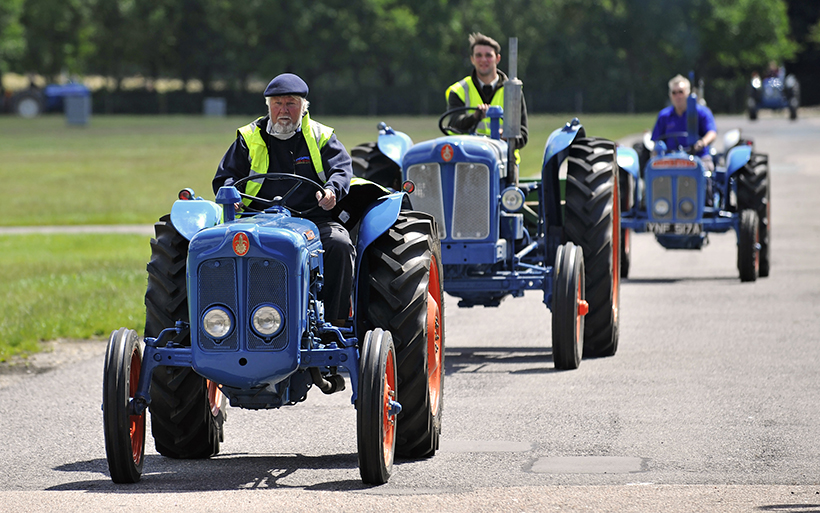 Rodney Gibson completes the showground circuit with his 1962 Dexta, followed by Luke Burges driving his 1958 Power Major and Bob Baseby at the controls of his 1963 Dexta. 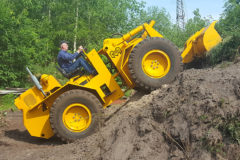 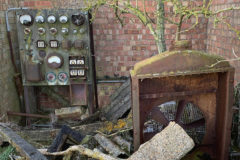