A fascinating new bookazine series has just been launched. The BR Chronicles will tell the history of British Rail in 10 installments. 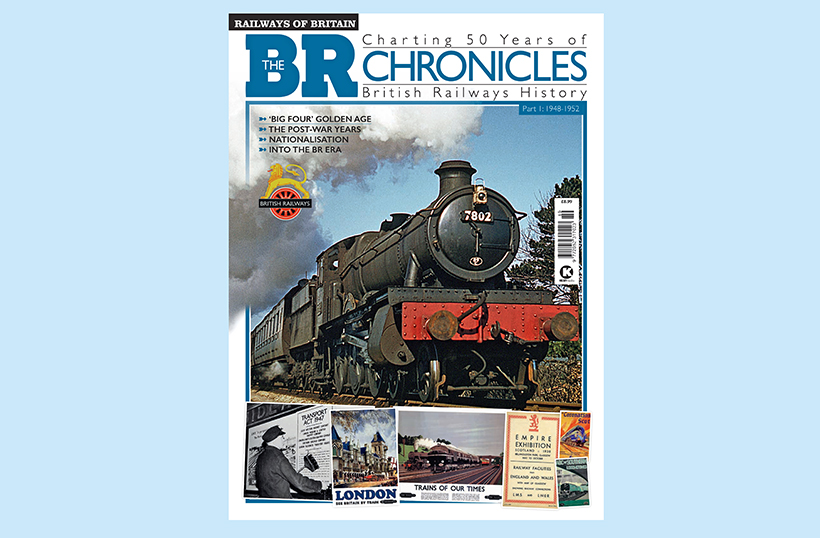 The BR Chronicles is an exciting new bookazine series from Kelsey Publishing, which will be conducting readers through a unique, month-by-month account of the whole (almost) 50-year history of British Railways (later to become British Rail). 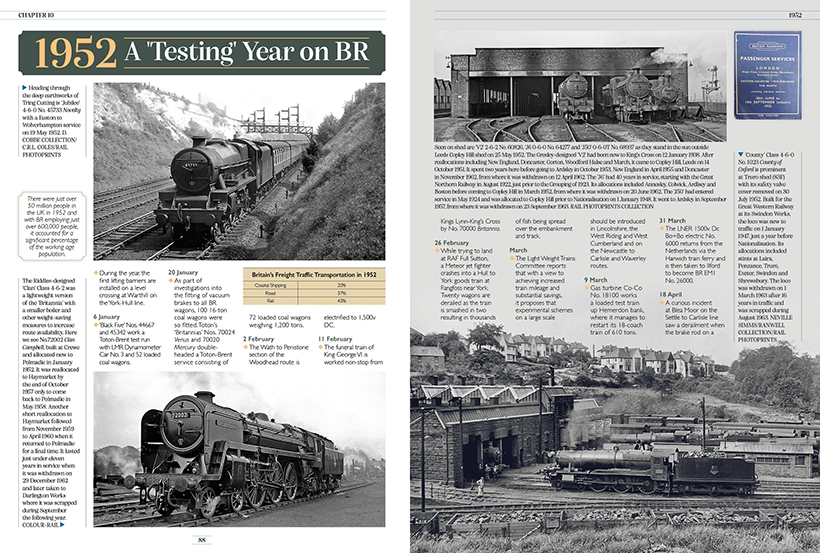 Each issue will focus on a five-year period of the organisation’s history, with the first edition spotlighting what happened between 1948 and 1952. This first bookazine will also include a fascinating summary of how Britain’s railway system developed, and then became grouped into the Big Four, before finally being nationalised in 1948. The reasons behind the decisions taken to bring the railways under state-control are discussed, supported by tables of information and statistics that supply a wealth of background detail and data. 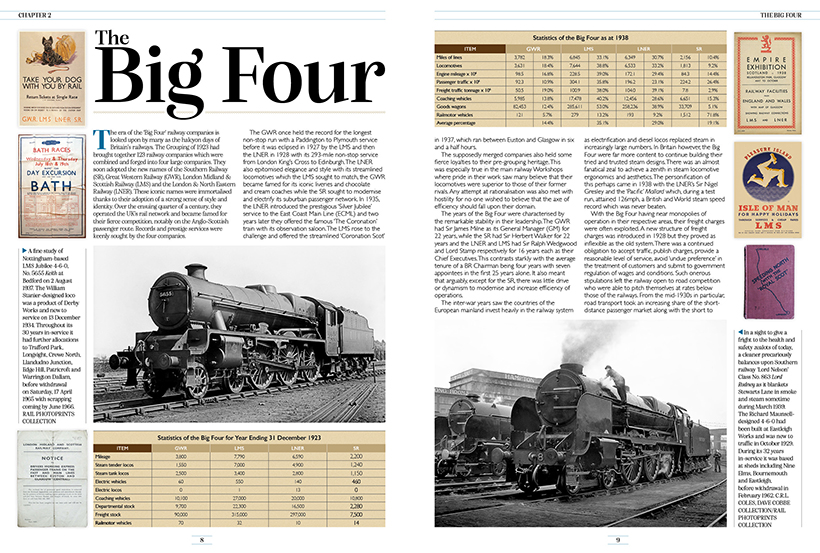 Running alongside the features on important and noteworthy aspects of BR’s history, are reminders and depictions of what other important events and influential factors were taking place during the period. Subjects touched on include the political climate, contemporary music, the blockbuster movies, sporting achievements and the general news. 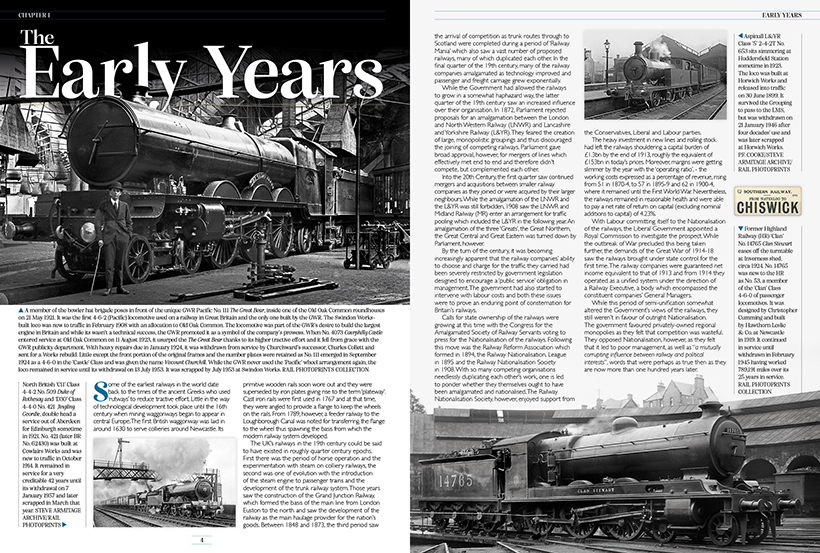 The BR Chronicles, edited by Alex Fisher, will take the reader on a journey through the railways and social history of Britain, from a period of post-war nationalisation all the way through to privatisation. The story will be told across 10 issues, each spanning half a decade, building into the most comprehensive analysis of the subject in magazine format that’s ever been published.

The first, 100-page issue is on sale now for just £8.99, and can be ordered direct from Kelsey Publishing’s online shop simply by clicking here. 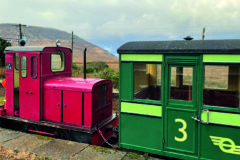 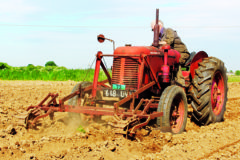