We preview a new exhibition – The Night Hunters: The Royal Navy’s Coastal Forces at War – at Gosport’s Explosion Museum of Naval Firepower. 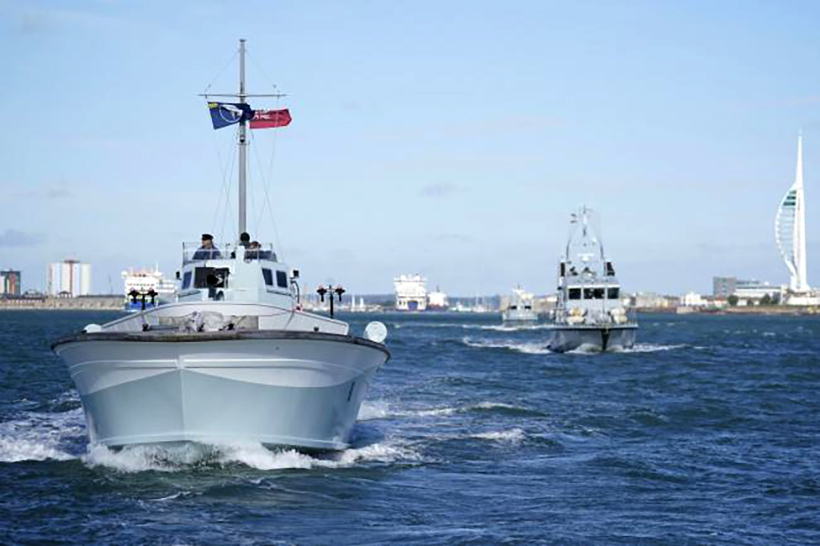 The Night Hunters: MTB81, on the left, is a Coastal Forces vessel from World War 2, seen on a demonstration run in the Solent.

The story of the Coastal Forces, which carried out daring night-time raids on enemy navy ships in small, high-speed attack boats, is to be told for the first time in a new permanent exhibition at the Explosion Museum of Naval Firepower in Gosport, Hampshire.

The display, entitled The Night Hunters: The Royal Navy’s Coastal Forces at War, tells the history of the small band of young and brave men who took part in what was dubbed the ‘closest thing to hand-to-hand fighting’ experienced within the Royal Navy.

The Coastal Forces were established in 1916 with the aim of carrying out torpedo raids and, during the First World War, they were involved in such duties as anti-submarine operations, intercepting suspect merchant ships, rescue work and the destruction of floating mines.

At the famous Zeebrugge raid in 1918 they were deployed to lay smoke screens to cover the cruiser HMS Vindictive and the block ships, while they entered the heavily defended harbour.

By the end of World War 2, some 1,850 vessels had been built for the Coastal Forces – these vessels fired more torpedoes than the submarine service, and laid more mines than the Navy’s dedicated minelayers.

They took part in hundreds of operations around the world, including the St Nazaire raid, the Dieppe raid in 1942 and D-Day, and were responsible for sinking over 500 enemy vessels. Coastal Forces earned more gallantry awards than any other branch of the service.

At the centre of the exhibition in the Explosion Museum of Naval Firepower, are two historic vessels from World War 2; Coastal Motor Boat CMB331 and Motor Torpedo Boat MTB71. Immortalised as ‘Spitfires of the Seas’, they were often deployed in the dark, at speeds up to 35 knots.

Professor Dominic Tweddle, director general of the National Museum of the Royal Navy which operates the Explosion Museum, said: “Their service has all the elements of an incredible story, but sadly they often paid with the ultimate sacrifice. They were incredibly brave young men on board what were really quite basic boats, loaded with fuel and ammunition, working at high speed, often under the cloak of darkness.

“Their service and sense of duty send a shiver down the spine and we are truly grateful to be working with the Coastal Forces Heritage Trust to open a gallery, so that their story can be shared.” 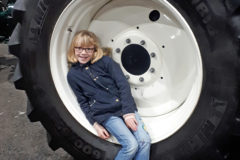 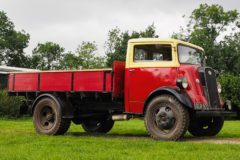