The 1961 aircraft carrier, USS Kitty Hawk, is being scrapped after 48 years of service in the US Navy, much of it in the Far East. 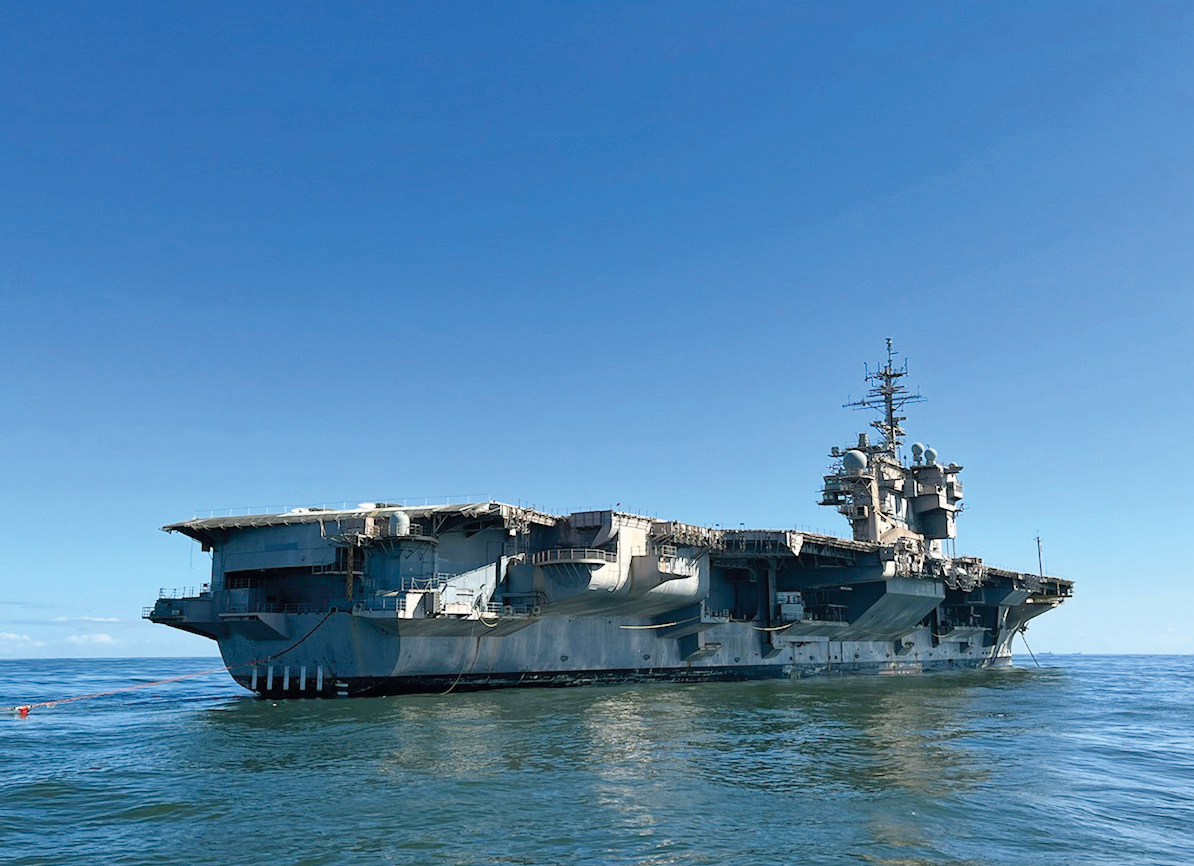 USS Kitty Hawk, which commissioned in 1961, arrives at Brownsville, Texas, ready to be recycled by International Shipbreaking, which won the US Navy’s contract to handle the 60,000-ton vessel.

The decommissioned US Navy aircraft carrier USS Kitty Hawk, formerly CVA-63, docked at the Port of Brownsville, Texas on 31 May after a 16,000-mile trip from Bremerton, Washington, around the tip of South America, prior to her recycling. She had left Puget Sound Naval Shipyard under tow on 15 January

International Shipbreaking Ltd, part of the EMR Group, held a public arrival ceremony at the Cameron County Amphitheatre at Isla Blanca Park on South Padre Island, Texas, to honour the vessel and the tens of thousands of veterans who served on the ship throughout her 48 years of service. Kitty Hawk is International Shipbreaking’s fourth US Navy supercarrier recycling project. 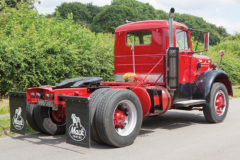 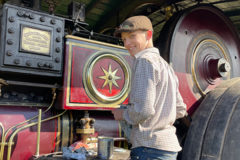