We report on one of the Wallis & Steevens star attractions at this year’s excellent Parham Park Steam Rally. 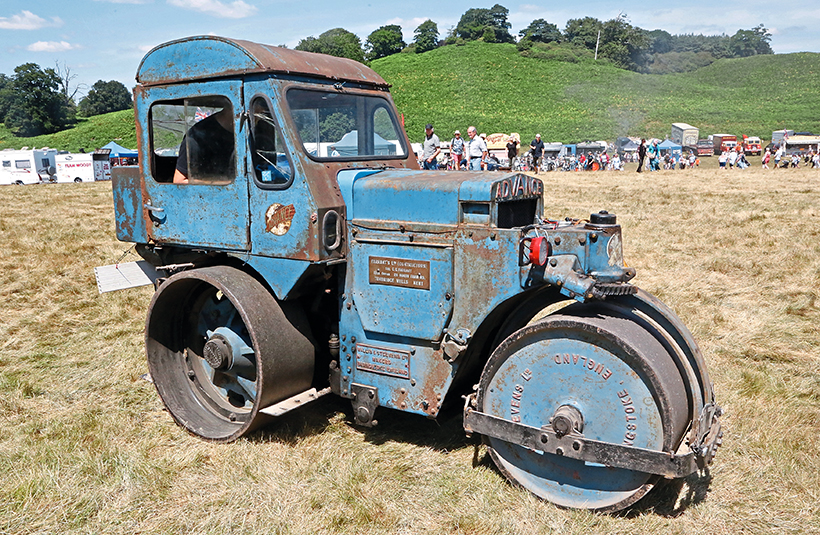 One of the highlights at the Sussex Steam Engine Club Ltd’s Parham Park Steam Rally was Thomas Metcalfe’s ex-Farrant’s of Tunbridge Wells (High Brooms, really) Wallis & Steevens OG 3-ton road roller (No. E59998). The roller carries a two-cylinder National diesel engine and was driven on the road from Ashington to the event! Farrant’s had two of these rollers; AOC 41 had a corrugated roof and a National side-valve diesel engine, and was older than VOT 756, and is now with Jack Fagg in Kent. 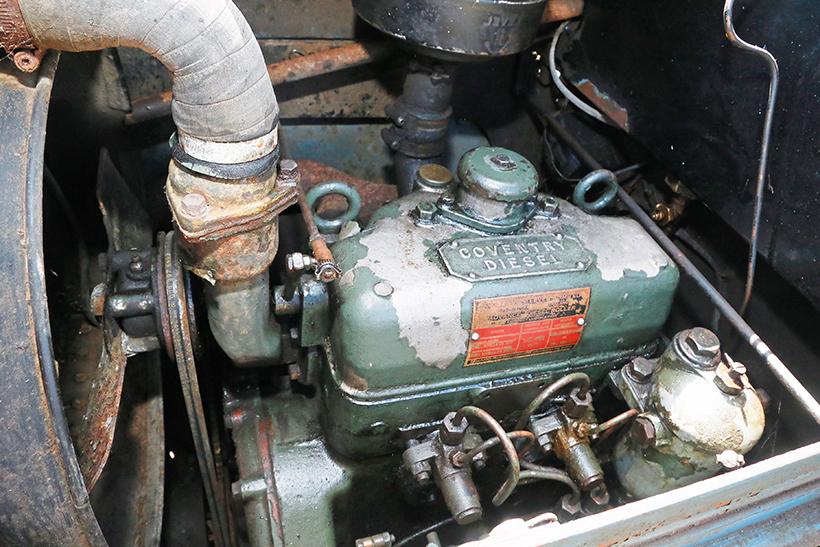 When looking at the Advance closely, it’s so original in so many ways and was great to see; you could just imagine it working. In fact, as well the OG, the show featured no fewer than four Wallis & Steevens Advance steam rollers – Nos. 7979, 8047, 8105 and 8112. 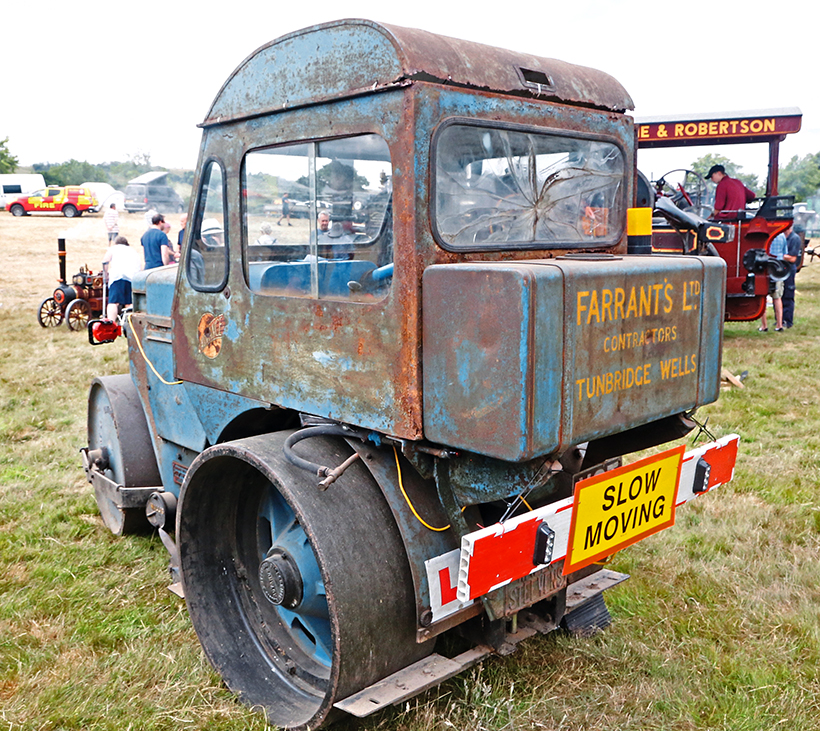 As can be seen, the roller is a lovely original gem with some rust in the roof section, but this could be sorted without too much effort. (Pic: Peter Love)

In working times, Farrant’s never had a Wallis & Steevens Advance, but owned 1920 Marshall No. 73900, an 8-ton compound tractor conversion, which they rallied a number of times at the Paddock Wood Rally. This was sold to Derek Kilburn in 1960, who converted it back to a tractor as it was originally built. But the High Brooms-based company had a fleet of six Tasker tractors for use in timber haulage, later replaced by a pair of Latils and Unipowers. They also had four Garrett QL steam wagons in their fleet, as well as a Clayton & Shuttleworth 5-ton steam wagon, which they sold in 1926.

The story comes from the latest issue of Old Glory, and you can get a money-saving subscription to this magazine simply by clicking HERE 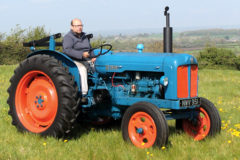 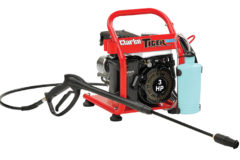