With the classic vehicle event scene struggling back to life following the pandemic, it was good to see the Wisbech Road Run back again. 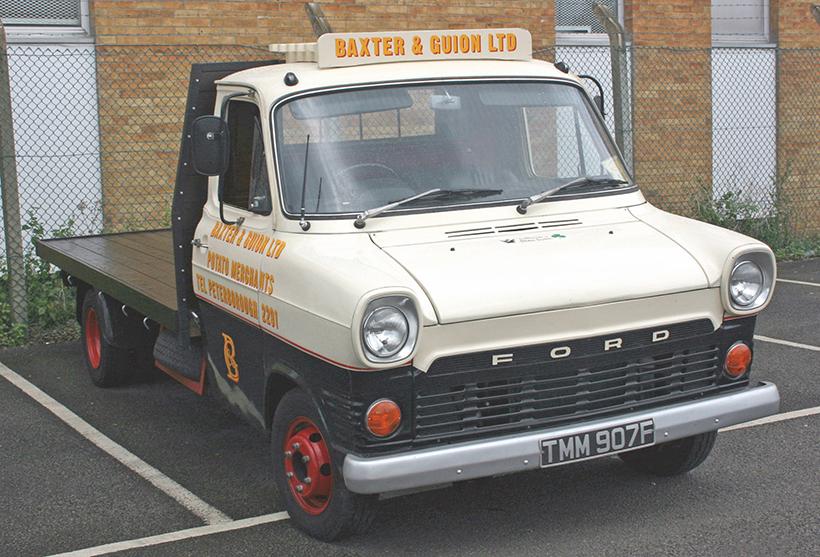 Wisbech Road Run: This 1968 Ford Transit pick-up, owned by Howard Gosland of Eye, near Peterborough, was bought after it had served – like so many – as a banger racer’s transport. It’s been rebuilt to replicate one of the vehicles operated by a well-known Peterborough potato merchant.

Events are now happening again up and down the country and the Wisbech Road Run, which took a break last year due to you-know-what, returned for 2021, with the 32nd annual event taking place on Sunday, August 8th.

Because the season has started later than usual, it’s proving difficult for organisers to avoid date-clashes. The Wisbech Run was, unfortunately, no exception, with a major classic car event in Boston and a big bus rally in Peterborough both happening within 30 miles, on the same day. 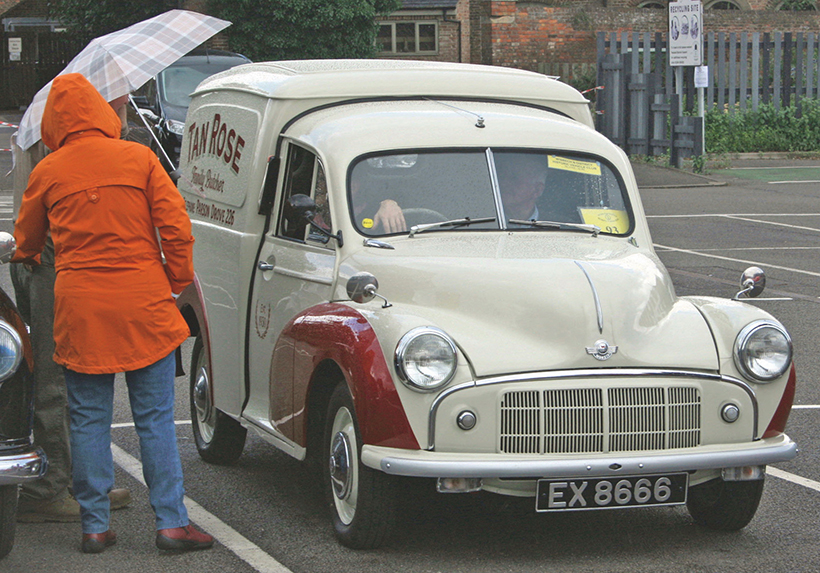 This rare, still-sidevalve 1954 Morris Minor van was restored by its owner in the livery of the family-owned fenland butchers business. The full story is coming soon!

These rival gatherings, along with an uncertain weather forecast, meant that vehicle numbers were slightly down on previous years but, taking everything into consideration, the turnout on the day was very good. What’s more, the Wisbech & District Historic Vehicle Club did an excellent job as the event organiser, as it always does. 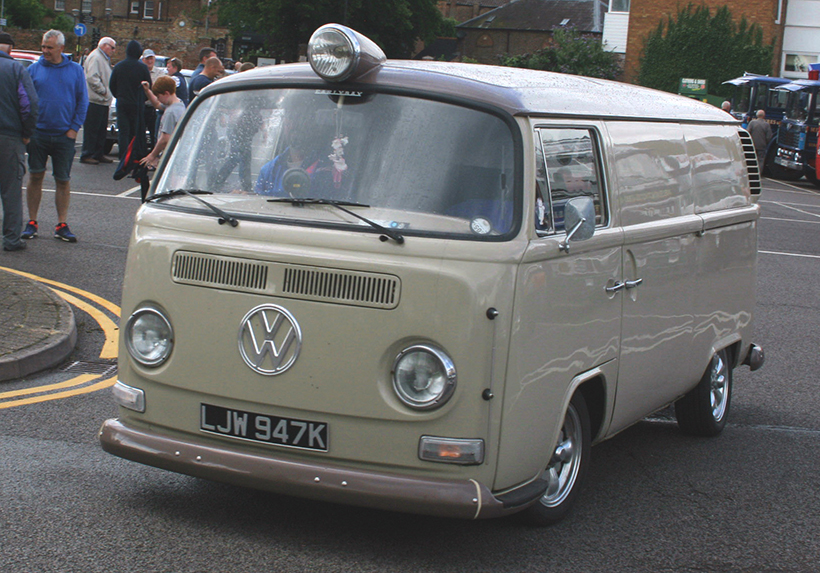 Here’s something a bit different – but most bay-window VW vans tend to be these days! This 1974 example was owned and entered by M Rayner, of Wisbech.

The real joy of this run – which was fully maintained – is that it’s an all-vehicle event so it sees cars, motorcycles, light and heavy commercials, buses and sometimes even steam vehicles, all on the road together. Additionally, much of the route is through parts of Britain which have changed less than most since the 1960s. 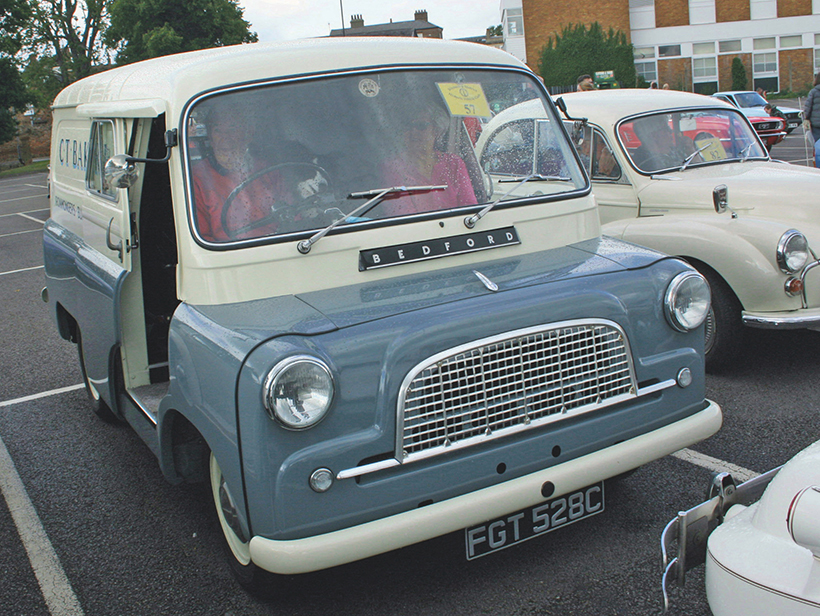 This 1965 Bedford CA van, owned by Brian Morgan of Spalding, was bought as scrap and brought back to life following a 3½-year restoration which consumed three 8×4 sheets of metal.

Anyway, here are a few of the light commercial vehicles that took part; we’ll look at the ‘heavies’ in a separate report, next month. 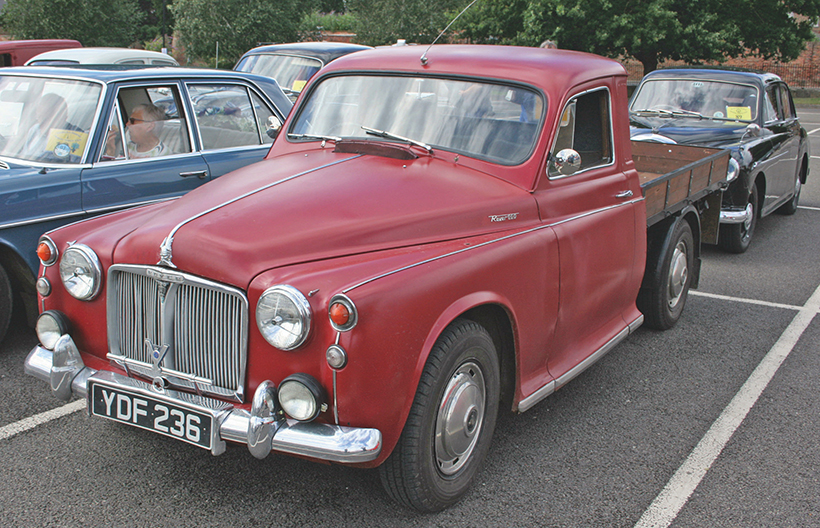 Clearly not original, but a far from uncommon way of creating a useful pick-up truck back in the day; take a Rover P4 with rusty rear bodywork but a solid chassis, remove the former and fit a wooden pick-up bed in its place! This one is owned by T Howard, from Spalding. 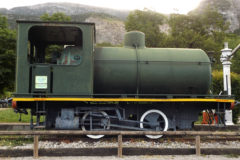 An unusual find in France 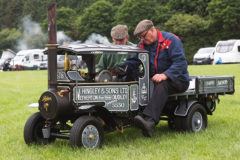