Peter Simpson reports from Anglia Car Auctions’ first sale of 2022, and its first classic sale since 2020 with buyers in attendance. 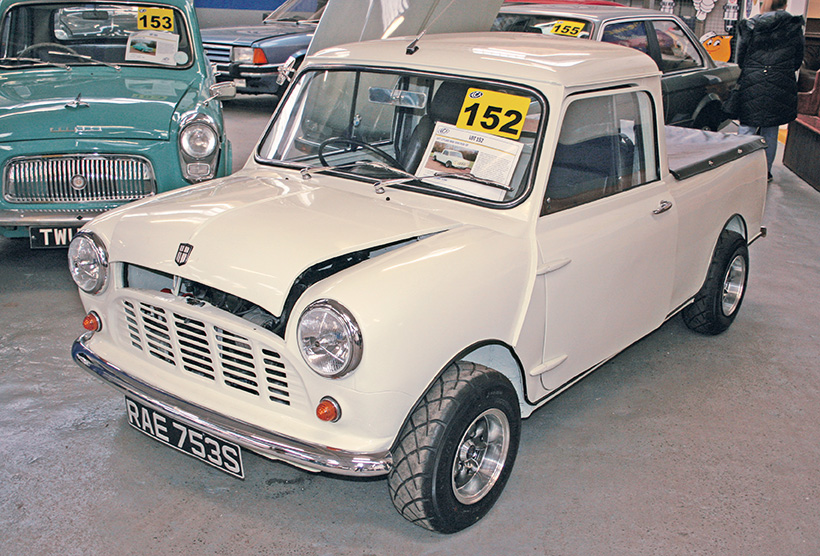 With – hopefully – the end of you-know-what finally in sight, the classic car auction world is now welcoming buyers back in person. Over in West Norfolk, Anglia Car Auctions holds four or five classic sales a year at its premises in King’s Lynn. These have continued throughout the pandemic, but as online-only events, with no public access. 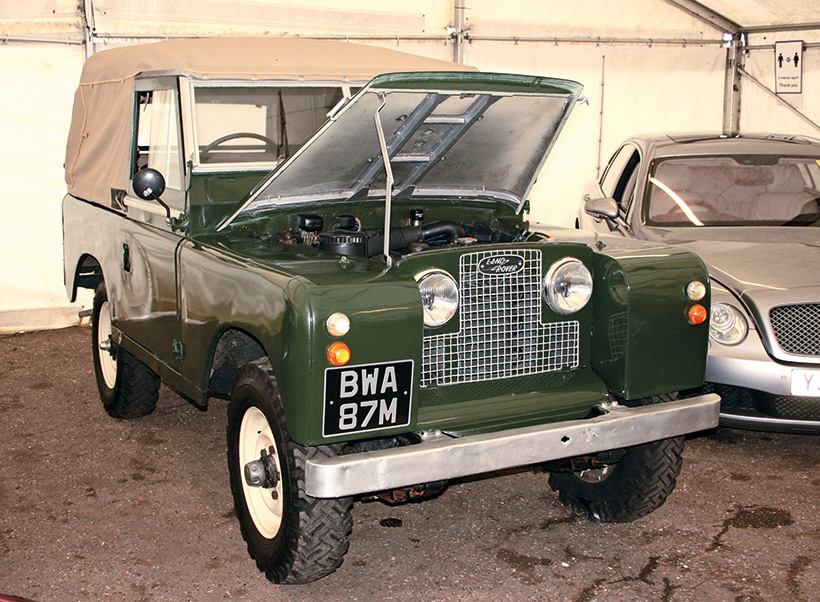 However, over the weekend of January 29th-30th, ACA’s first classic sale of 2022 was, once again, open to the public, with two open-access viewing days on the Thursday and Friday before, plus bidding in person available at the sale. However, the absentee bidder arrangements which had been in use during the pandemic remained, and many bidders seem to have chosen a mixed approach of viewing in person but bidding from the comfort of home. 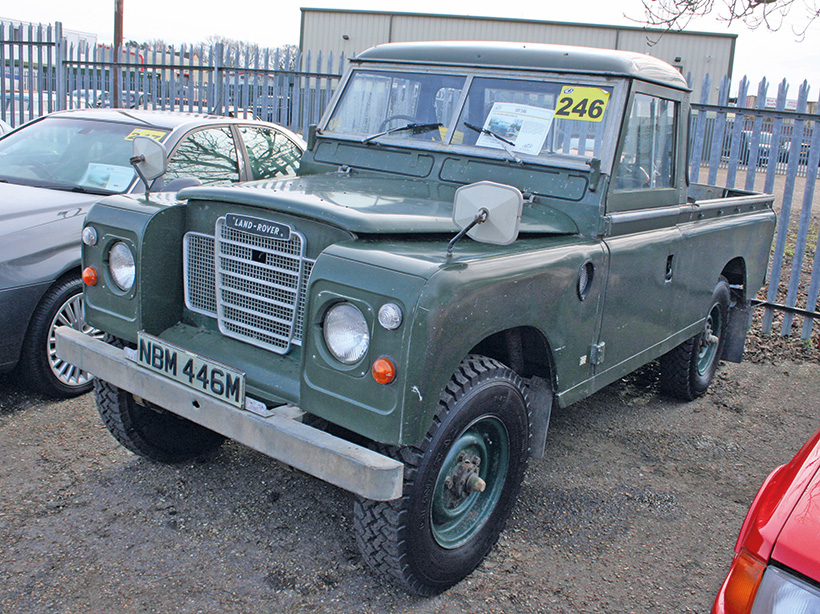 In terms of price realised compared the pre-sale estimate, the best LCV result on the day was a 1977 Leyland Mini 1000 pick-up that was the subject of a full restoration in 2015-16, but that had been little used since. In super order inside and out, it sold for £12,960 including ACA’s 8% Buyer’s Premium, against an (admittedly rather modest) £7,000-£9,000 estimate. 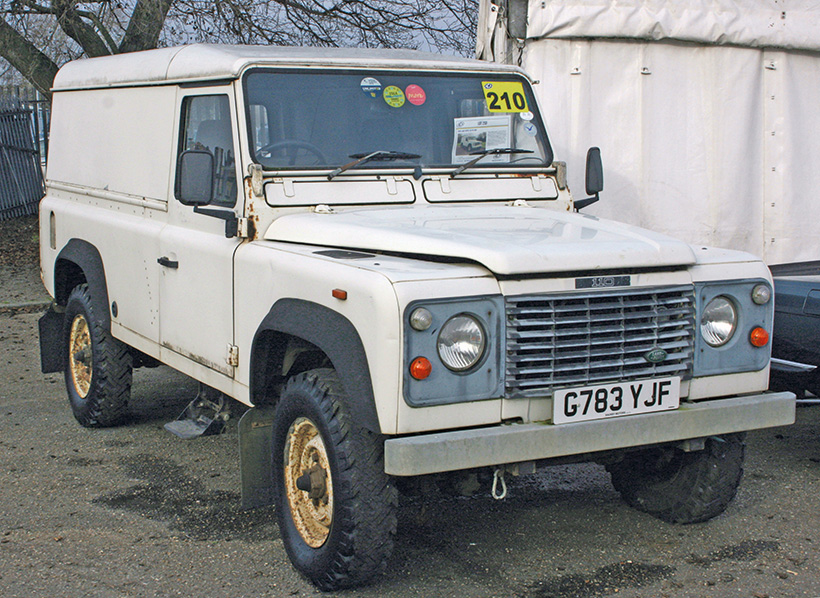 Proper Land-Rovers have been doing well at auction ever since production ended, even though with well over half the ‘Defender-type’ Landies made since 1948 still existing, it’s unlikely they’ll be any shortage of them anytime soon. Anyway, ACA had a trio on offer, kicking off with a tidy-looking 1966 2A which was first registered in 1974 (reason not stated but it didn’t look especially ex-military) at £12,960, a slightly more working-clothes 1973 LWB Series III 2.6 pick-up at £7,776, and finally, a rather unusual V8-powered 1990 panel van which had been new to Leicestershire Police and was offered without reserve. It sold for £7,992. 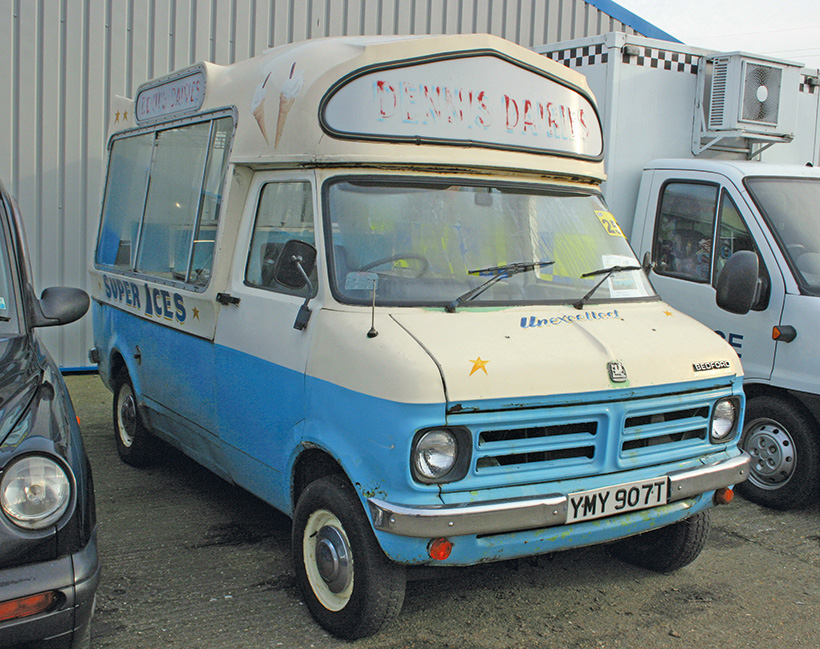 Two Bedford CFs were offered. One, a 1984 CF2 petrol tipper with a £5,000-£7,000 estimate, failed to find a buyer, but the other was a 1978 ice-cream van which had been off the road since 2013 and was being sold as a restoration project. It looked reasonable bodily though an internal refit was needed. It could, though, all be done in time for spring. Sold without reserve, it made £3,240, including premium. 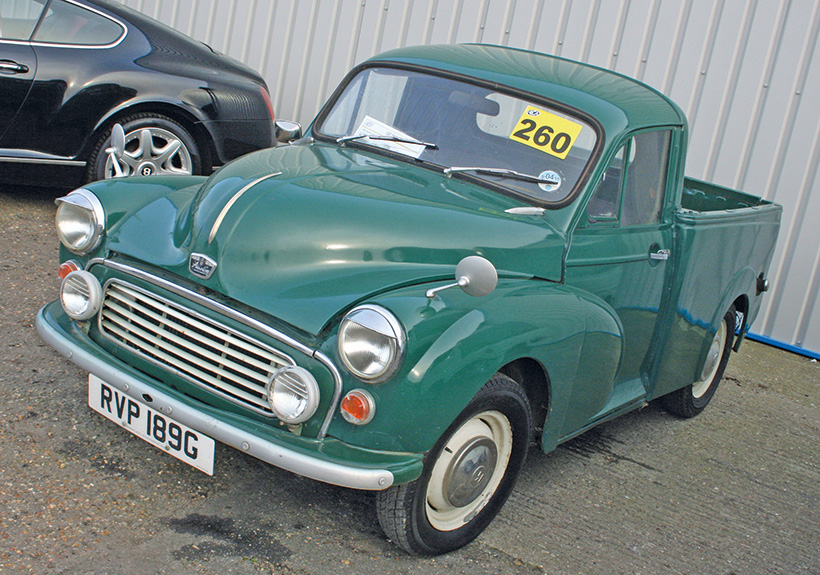 Most big classic sales include a Minor or two these days, and ACA was no exception, though the 6cwt pick-up was technically an Austin – a few Minor vans and pick-ups were badged as Austins after the A35 van was discontinued in 1968 for sale through BMC’s remaining Austin-only dealerships. The only differences were badging and the Austin having an Austin-type grille although, on ACA’s example, that had actually been replaced with the much more common Morris type! Owned by the vendor for 10 years prior to sale, and with 11 previous owners, the mixed-parentage BMC pick-up was very much a working vehicle rather than a show one, but still finished almost bang-on top estimate, at £6,264. 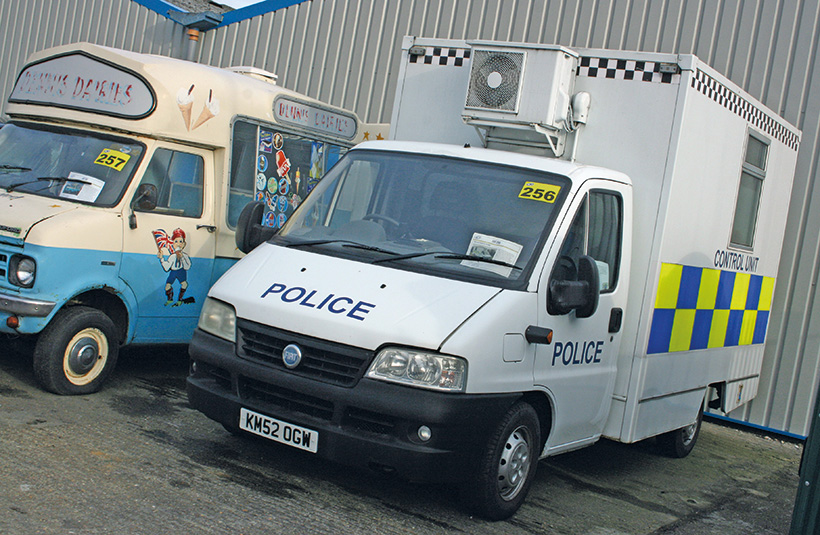 Unfortunately, the two small Hondas – a 1987 Acty Pick-up appearing to be in excellent condition and a 1977 TN360 restoration project with just 28,406 miles recorded – both failed to find new homes; the Acty being offered without an MoT might have counted against it.

ACA has a good working relationship with one of Britain’s leading suppliers of vehicles to the film and TV industries, and this usually results in a few ‘star cars’ being offered here. One such this time was a 2003 Fiat Ducato 15 JTD MWB, which was presented as a police control unit, though this one actually spent its working life as a mobile health screening van. It sold for £4,644. 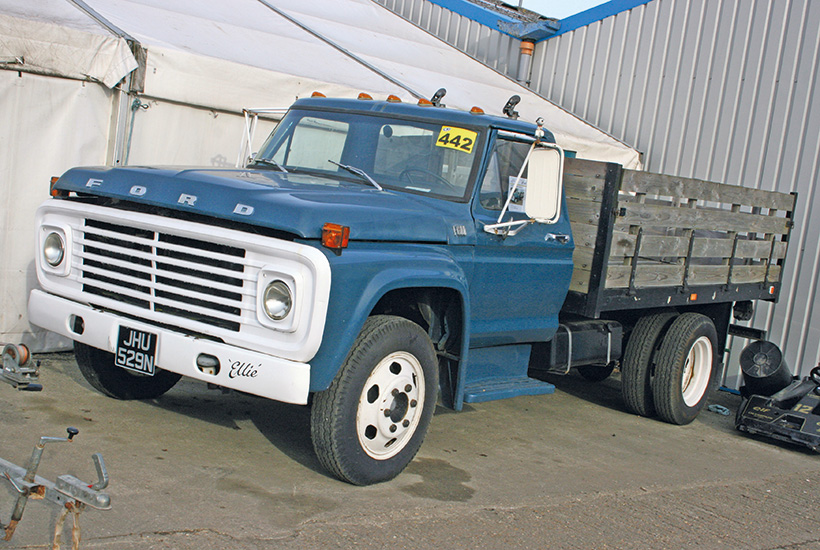 And finally, for fans of Americana, a 1975 Ford F600 pick-up, which spent its working life on the American Air Force base at Mildenhall, in Suffolk, and had just 40,579 miles on the clock, sold for £7,560 – a good buy we thought, albeit one with a possibly-limited market. 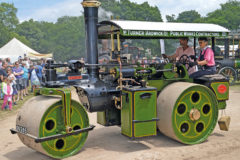 Working with a 1928 Wallis & Steevens 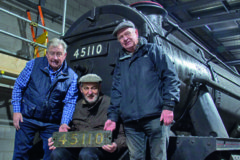